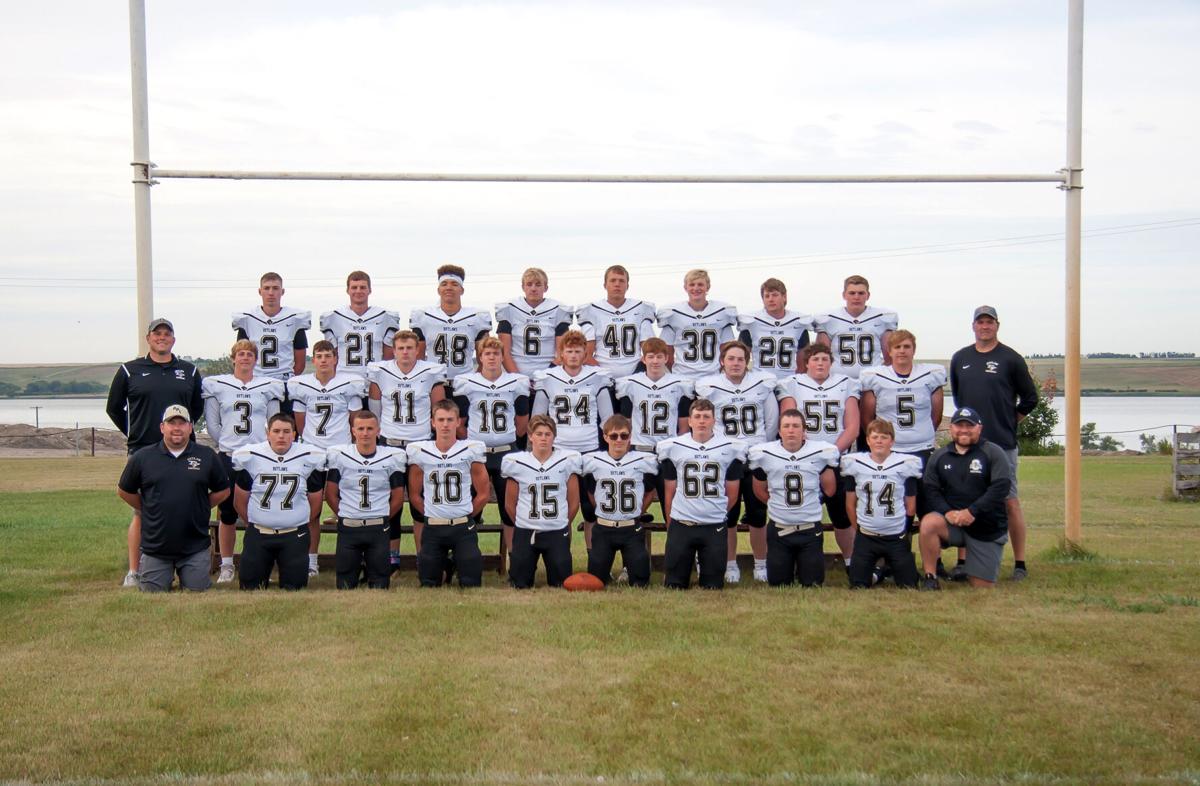 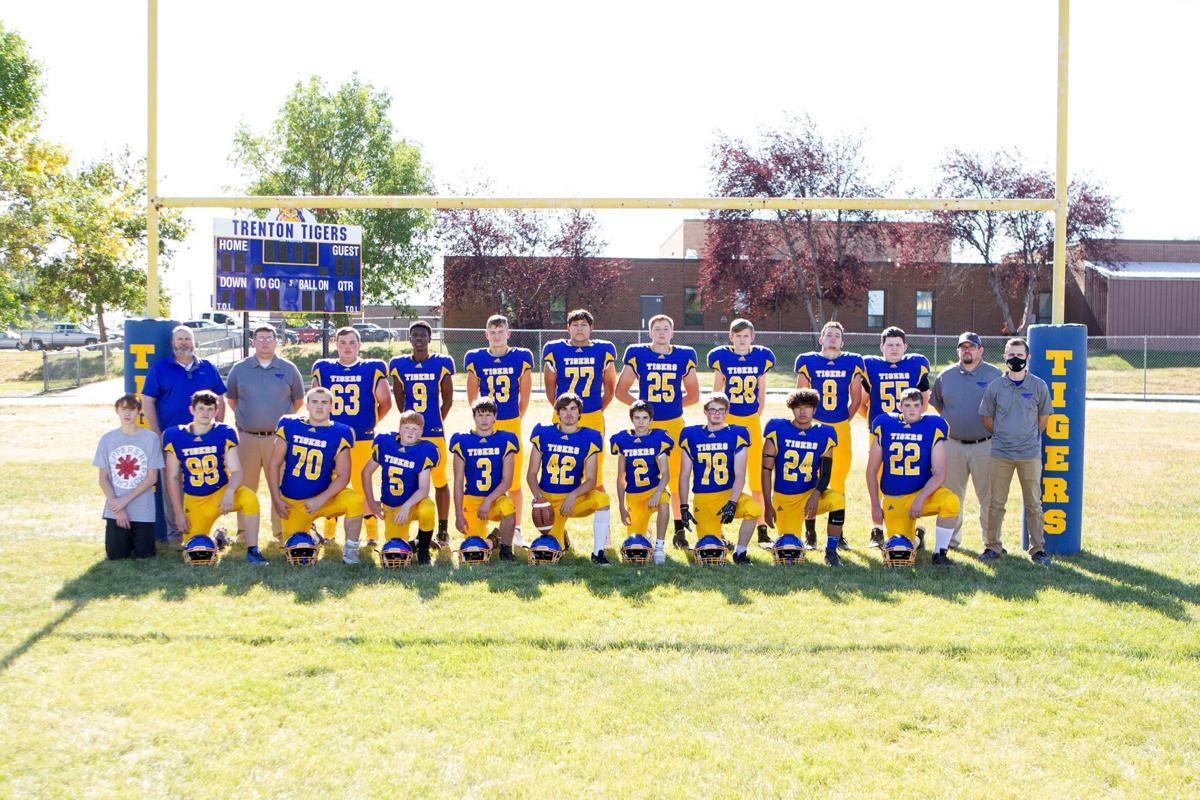 Awards season is in full swing for fall sports, and that continues with nine-man football.

As part of Region 3 of the North Dakota High School Athletic Association, Ray/Powers Lake and Trenton both had players represent the teams by receiving All-Region nods.

Trenton senior Landyn Slater was the only Tiger to get the All-Region honor, but junior Simeon Thompson and sophomore Nate Norby both received honorable mentions.

Slater received the All-Region honors for his great performances this season as a fullback and linebacker. Trenton is a very young team, so Slater’s senior experience and performances this year are good models for the other players to follow.

Thompson was the center for the Tigers on offense and a defensive lineman on the other side of the ball. Being able to snap the ball and block for the players in the backfield is one of the most important roles in football, and he is recognized for his ability to do so this year.

The other Tiger player given an honorable mention selection, Norby, saw playing time as a tight end on offense and a defensive end on the flip side. As just a sophomore, he is a good sign of the young talent the team has coming up for the next couple years.

Trenton has a lot of young talent and a lot of younger players, and the fact that some of that talent was recognized in the All-Region awards is a good sign of what the team can do in the future.

Ray/Powers Lake finished the year with a postseason appearance, and there was not a shortage of talent to get the team to that point.

Schroeder and Frederickson were two key players on offense for the team this year and were big factors to the team’s scoring.

Ketelsen had a great year as an offensive lineman to anchor the effort to create time and space for the offense to get going, and Veach was a big asset on offense as a wide receiver, adding time on defense as a cornerback.

Nelson and Enget both also had good years as wide receivers, making plays to help the offense get down the field and score, while also both playing well in coverage as cornerbacks on defense.