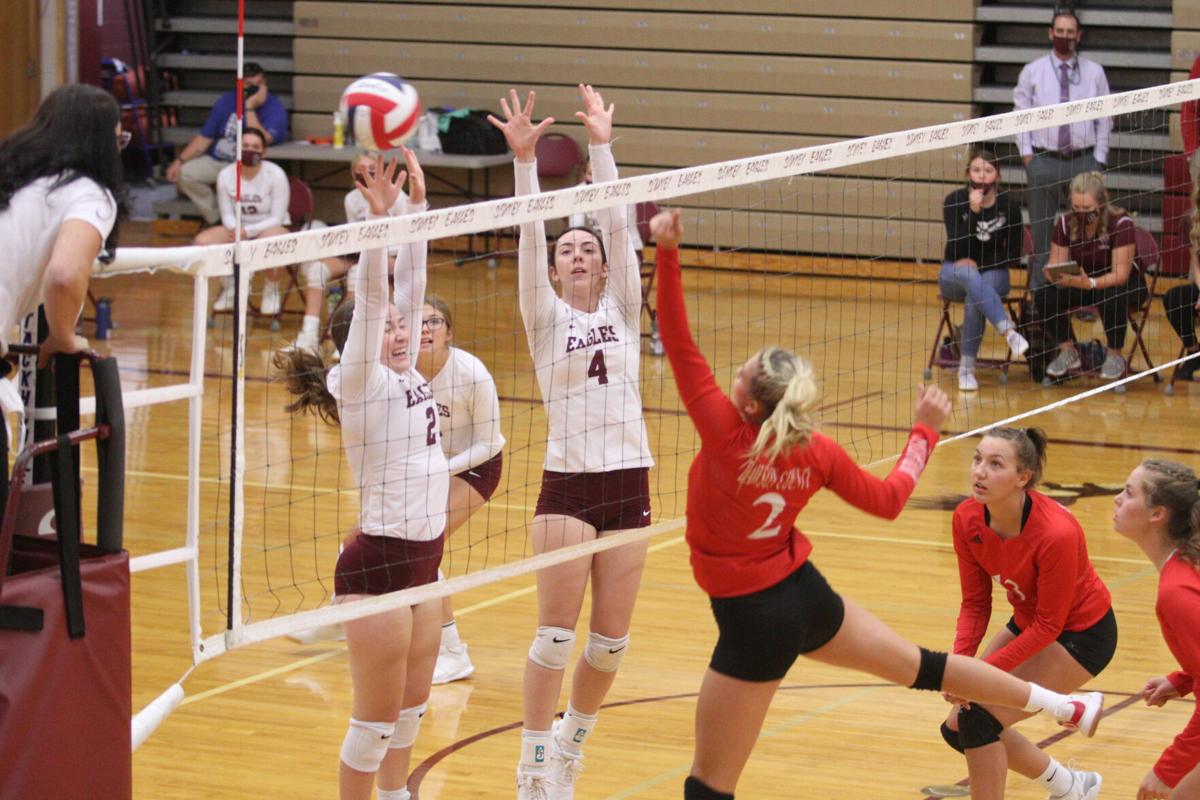 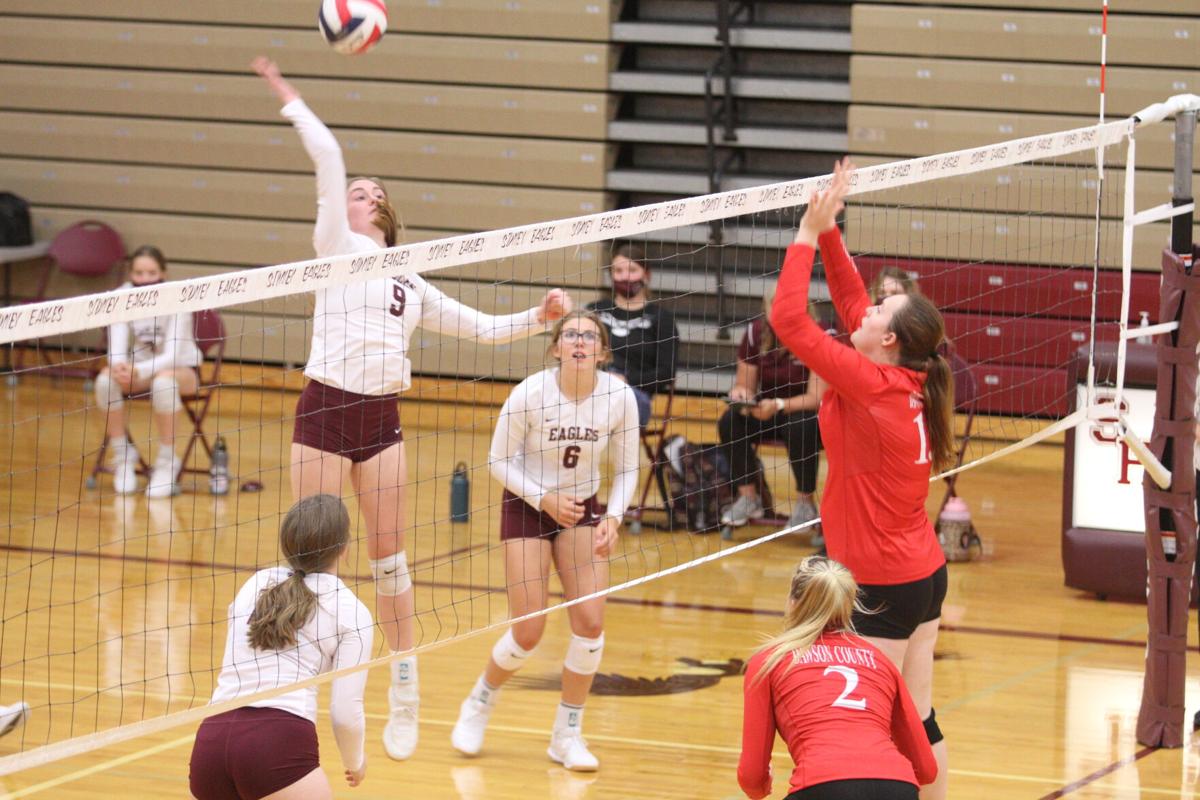 Take the first set, crumble it up and throw it away.

That might be what the Sidney High School varsity volleyball team is hoping it could do with the first set of its season-opener against Dawson County because the first set was a little rough.

In all reality, that first set should be dismissed because it was not a true indicator of how the team finished the match and what the team is capable of, despite a 3 sets to 0 loss to Dawson County September 8.

The first set ended with a 25-7 Dawson County victory, but the nerves were quickly shaken off by Sidney as it made a big turnaround in the second set.

“I think the first set, there was definitely some first-game jitters and a lot of first-time varsity girls, so we went to just taking a step back, taking it back to basics, making sure their feet are in front of the ball and mentally being prepared instead of just having so much adrenaline and excitement from the first game,” said Sidney head coach Jill Stanek.

Sidney’s season-opener happened to be the beginning of the high school’s Homecoming Week, and some of that energy, mainly from the student section, gave the Lady Eagles a boost for the final two sets.

Everything got better for Sidney once the jitters wore off: Hits were crisper, blocks were more common, back row players were quicker to balls and more accurate with their passes.

A lot of good came out of the second set (especially), and Stanek said the team hustled a lot and played better during that span.

Getting back into the match during the second set was not an easy thing to do, either; Dawson County came off a scorching hot first set, where everything went right for them.

Sidney rode out the momentum wave that the Lady Red Devils had, though, and took them the distance.

In that time, Dawson County made a handful of mistakes that built on Sidney’s lead, but the Lady Eagles got some points on their own, too.

What killed the momentum Sidney built up in that second set, though, was the errors it made on its half of the court.

Sidney held a 23-18 lead, on the verge of winning the set, but en route to Dawson County tying the set score at 24-24, the Lady Eagles gave the Lady Red Devils five points on errors or illegal hits.

Then, to finish the set, Sidney made two more mistakes (an out-of-bounds hit and a net violation) that gave Dawson County its final two points for a 26-24 set win.

Dawson County finished the match with a 25-18 third set victory, but Sidney still stuck around and kept pushing to make a comeback.

Stanek said overall, it felt good to get the weight of the first game off the team’s shoulders, but it did not help the team that tournaments have not been played, which would have allowed the team to work out some of those kinks.

“It’s nice to get that out of the way to see what we need to work on,” she said.

One thing Stanek said the team will definitely work on is their serve-receives. Getting a good serve can dictate how the other team has to play out that point, and making sure to get a good pass from the back row to the setter when receiving serves is important, she said.