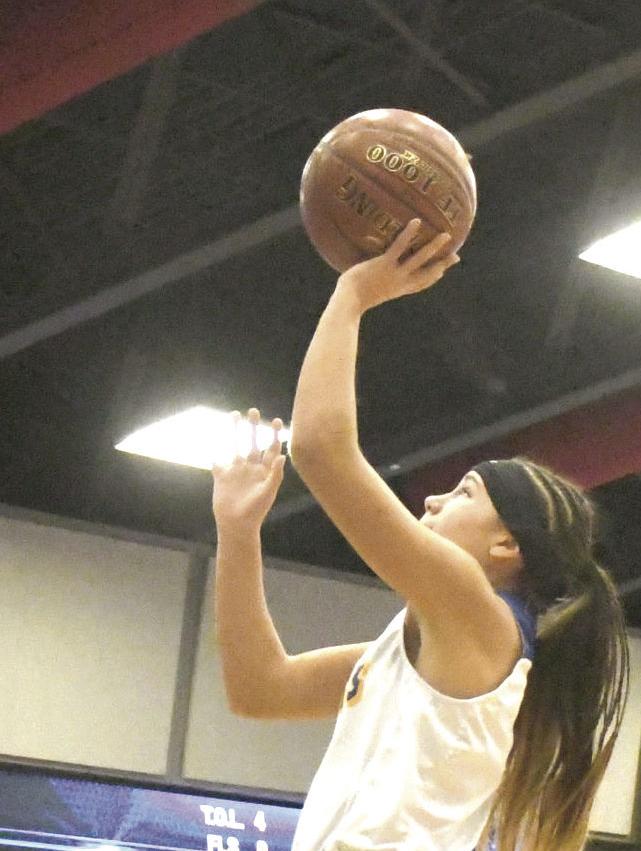 Kaity Hove, pictured here during the Region 8 tournament in New Town, was one of seven finalists for the 2020 North Dakota Miss Basketball Award. 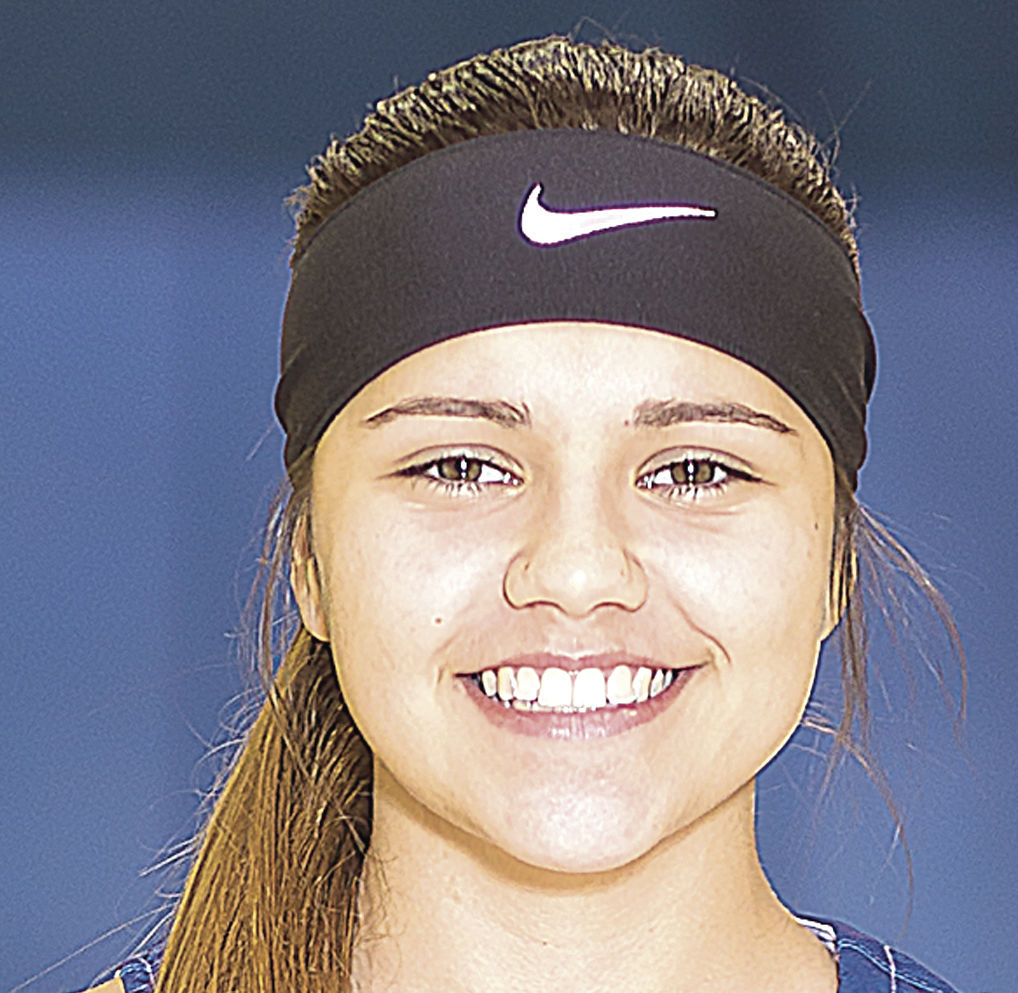 Kaity Hove, pictured here during the Region 8 tournament in New Town, was one of seven finalists for the 2020 North Dakota Miss Basketball Award.

Meanwhile, local product Kaity Hove of Trenton High School was among the seven finalists nominated for consideration of the prestigious honor. During the 2019-2020 season, Hove helped lead the Tigers girls basketball team to a 27-1 record, and a third place finish in the Class B state tournament. The four-time Class B All-State performer also earned an All-District 15 Tournament MVP, All-District Senior Athlete of the Year Award, Region 8 Tournament MVP, and region senior athlete of the year.

In addition to her talents as a basketball player, Trenton girls head coach Bob Turcotte, who has mentored Hove since the fourth grade, said the senior leader has meant even more to the Tigers’ program for her contributions off the court.

“Kaity has been a good role model for our younger girls to look up to because she is a hard worker on and off the floor,” Turcotte tells the Williston Herald via email. “She doesn’t miss practices, works on her game year round, and her success is due to good old fashioned hard work. I am very proud of her, her accomplishments, and what she has meant to our girls program over those nine fun years she has been with us.”