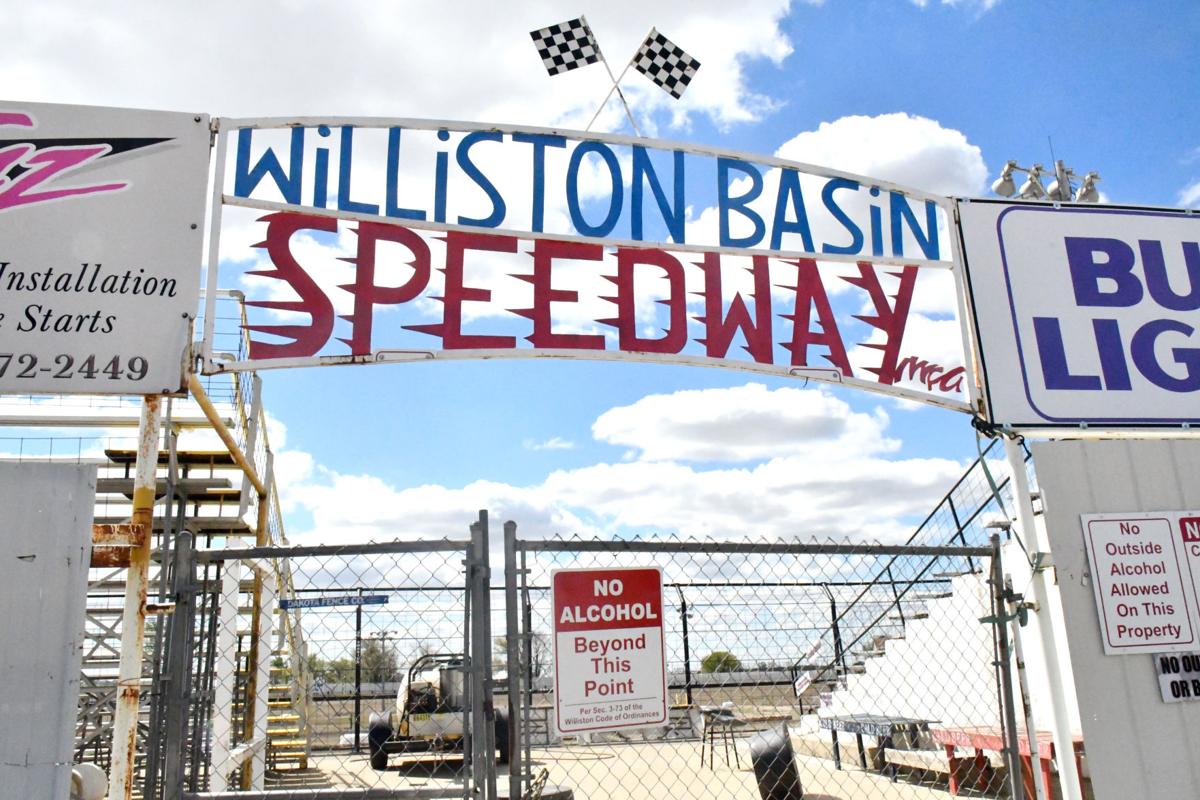 The Williston Basin Speedway is set to host its first race in nearly a year on Wednesday, June 6. 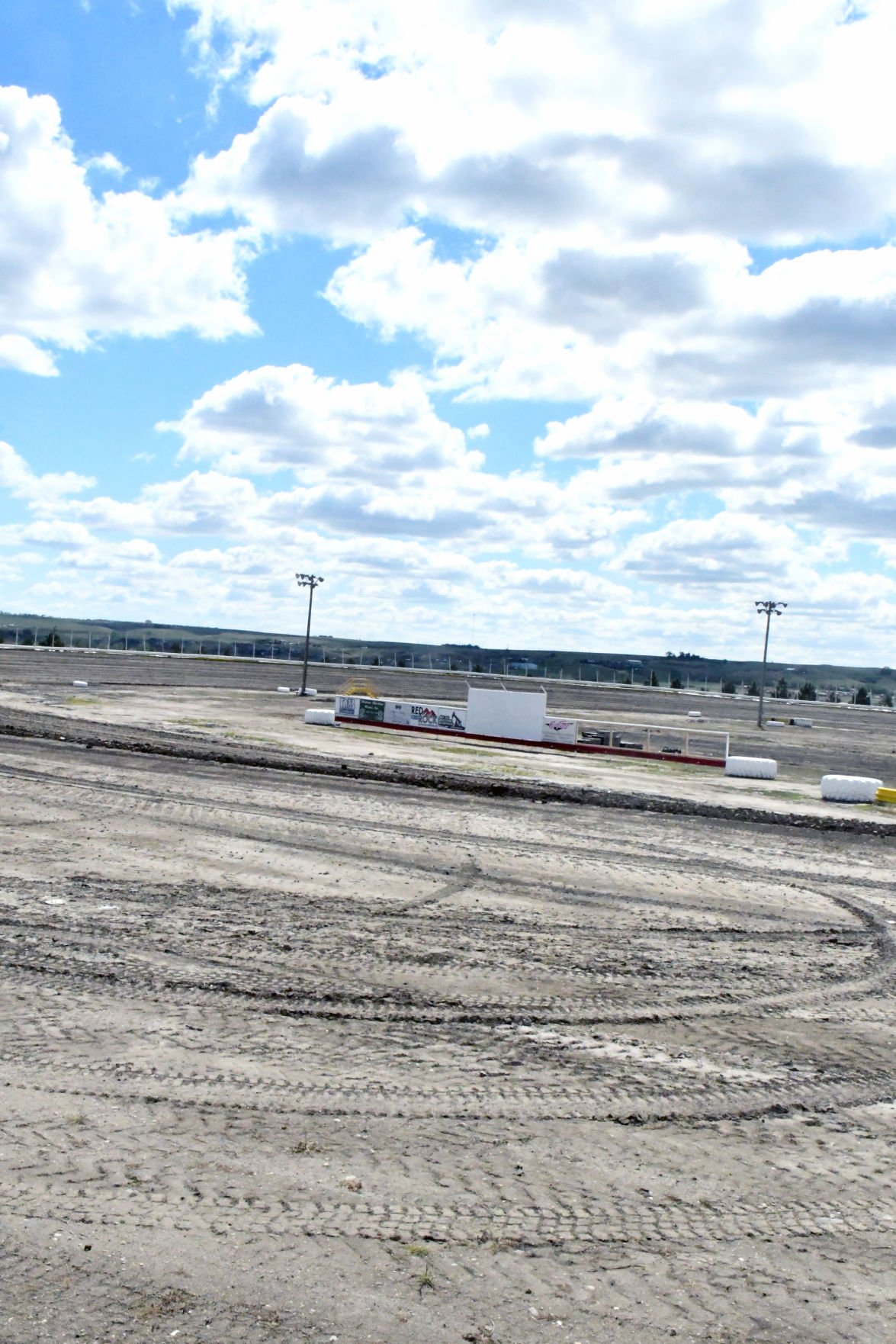 The race track at the Williston Basin Speedway will be ready for action for its season opening event.

The Williston Basin Speedway is set to host its first race in nearly a year on Wednesday, June 6.

The race track at the Williston Basin Speedway will be ready for action for its season opening event.

In August of 2019, the Williston Basin Speedway hosted its season championships. Since then, due to a combination of rainouts, as well as an interruption due to the coronavirus pandemic, there has not been any live action on the race track.

All of that is soon to change as the speedway is scheduled to host its 2020 season opening event on Wednesday, June 6 at 7 p.m. According to Jake Nelson, who is in his first year as track president for the Williston Basin Racing Association, he states it is an eagerly anticipated race for both competitors and fans alike.

“Racing is a big thing in our community, and some people have been involved with it for about 20 or 30 years,” Nelson tells the Williston Herald. “We are absolutely excited to finally get back on the track.”

Sponsored by MX Services, the race will feature four classes including IMCA Modified, IMCA SportMod, IMCA Stock Cars, and IMCA Hobby Stock. The slingshot class for children under the age of 14 will also compete in a separate class. While Nelson expects 20 cars per class to participate, and with people from across the state of North Dakota expected to attend, he stresses guidelines from the Centers of Disease Control will be strictly enforced throughout the race.

“We will be operating a 50 percent capacity, and usually our neighbors from Canada are welcomed guests as well, but with the borders situation the way it is now, that won’t be possible,” the Williston native added. “There will be limited access to the grandstands and concessions, and there will be one-way foot traffic for all entrances and exits. Bleachers will be marked off, and there will be plenty of hand sanitizer and wipes available.”

Although there has not been any racing going on at the speedway for nearly a year, Nelson says racing board members utilized the extended time off to make improvements to the track. Those improvements included maintenance work of the infield dirt and fencing areas, as well as the construction of a victory lane. The track president believes these improvements will help enhance the overall fan experience at the Williston speedway.