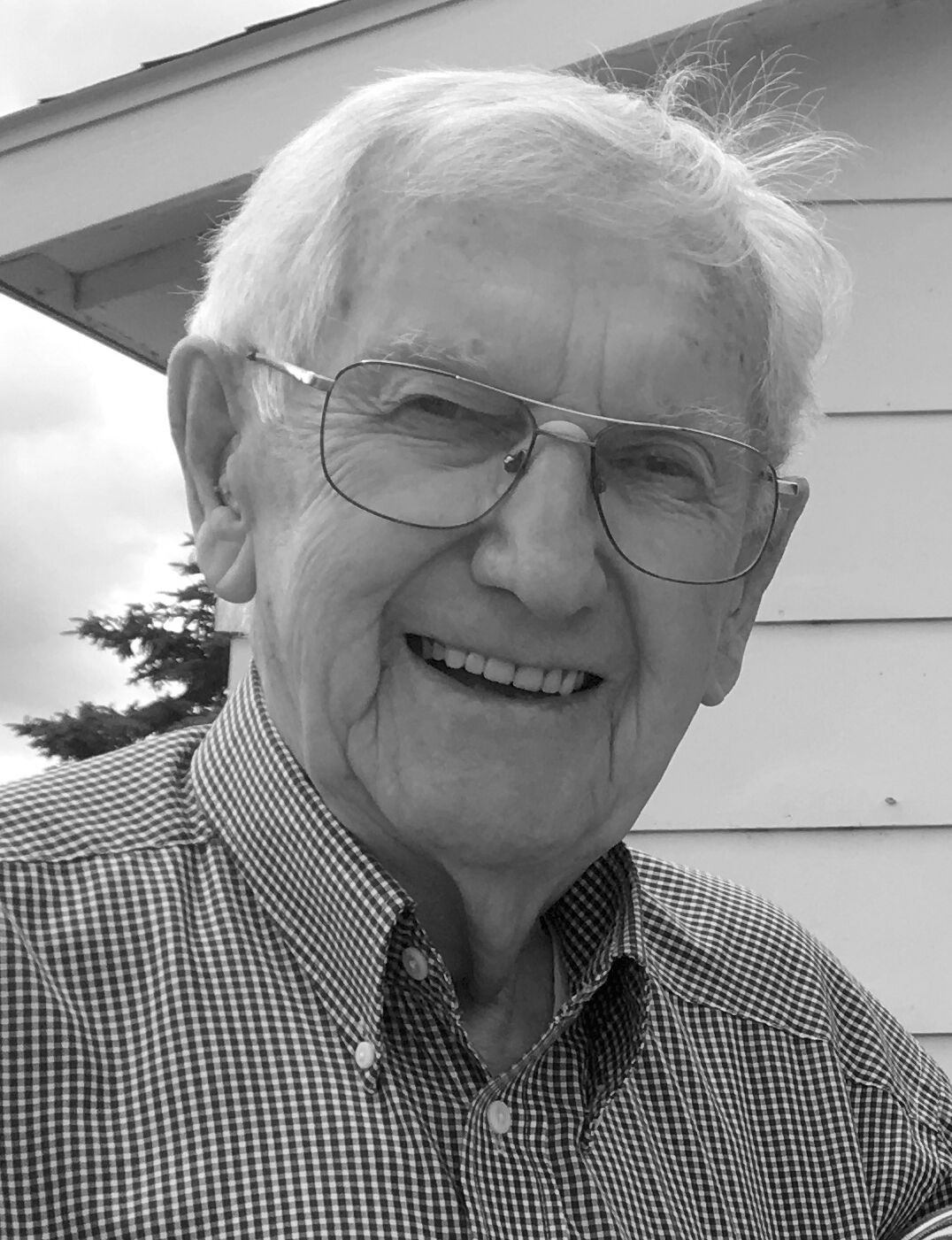 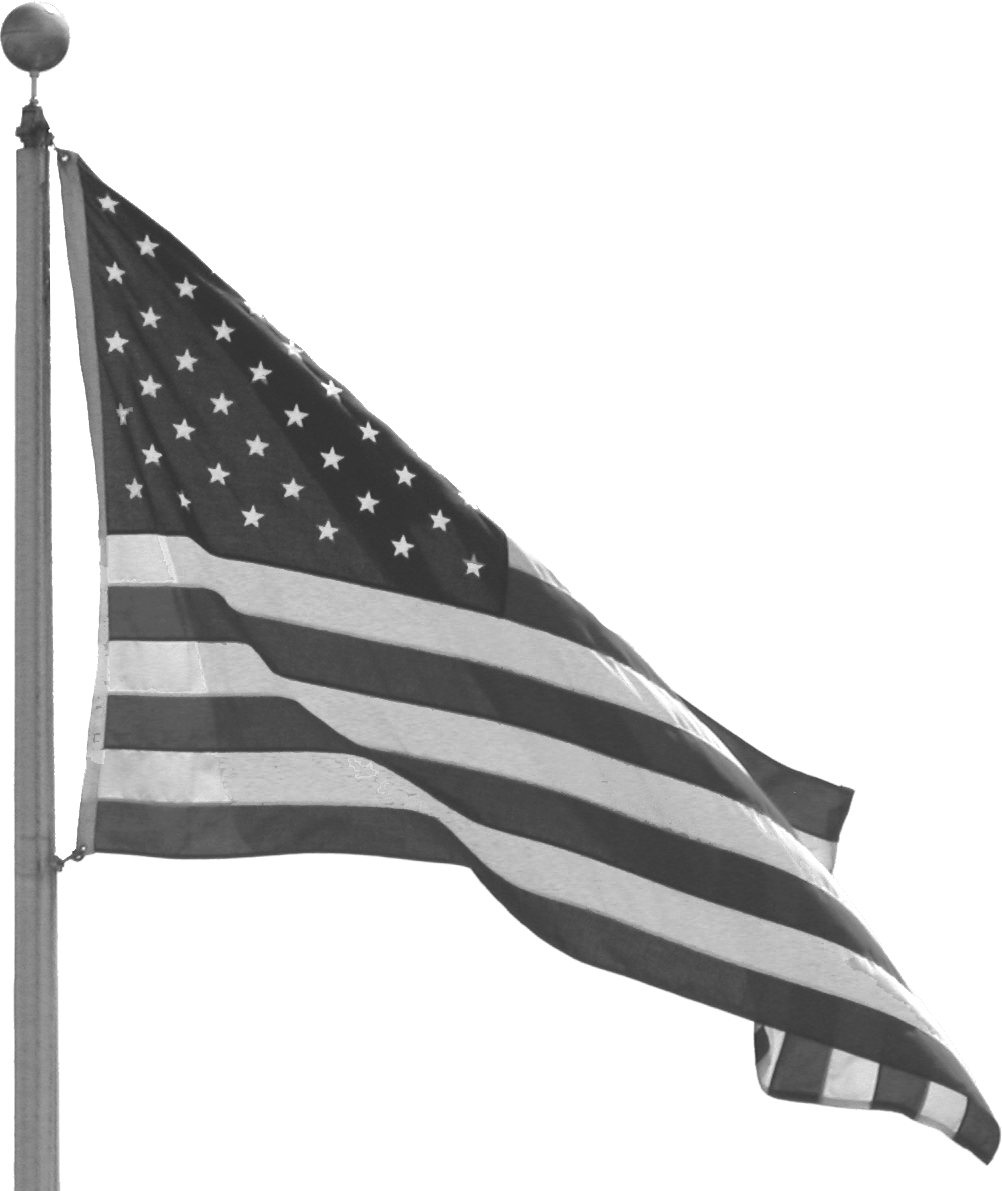 Brother, Father, Grandfather and Great-grandfather Richard Dale Anderson passed away peacefully with his family by his side in Mesa, AZ, on Veterans Day.

Richard was born in Stanley, North Dakota on August 27, 1922 to Wade and Thora (Sivertsen) Anderson. He was one of 9 children. Tall and lanky, he played on the Blue Jays basketball team in High School and went to the state tournament in 1939. He worked as a telegrapher and depot agent for Great Northern Railway before joining the U.S. Navy.

Richard served in the Pacific Theater as a radioman and was with Admiral Spruance’s radio team for the invasions of Okinawa and Iwo Jima. When Richard returned from the war he went back to work at Great Northern Railway where he was a depot agent at many stations in northwest North Dakota.

While working at the Williston depot he met Carolyn Jane Bearce. They were married on Aug. 3, 1948 in Trenton. They spent 67 years together before Carolyn passed away in 2015. Dick and Carolyn raised their family in Stanley and later moved to Minot. They moved to Williston in 1978 and after retirement they traveled the nation in their camper van. The couple spent winters at Venture Out in Mesa, AZ and later lived in Bismarck, Casselton, and Arthur.

Richard enjoyed many things including waltzing, music, typewriters, playing cards, giving advice, and spending time at the cabin at White Bear Lake near Carlyle, Saskatchewan. He had numerous friends and always kept a clean and organized shop for woodworking. He made clocks for everyone in the family including grandchildren.

He leaves us to join Carolyn Jane, his brother Carol, sisters Marcelle, Betty and Lucielle, his parents, daughter-in-law Nancy Anderson and many friends and family.

A service will be planned for the summer of 2021. Memorials are preferred to the North Dakota Veterans Cemetery Foundation at www.ndvcf.org.

To plant a tree in memory of Richard Anderson as a living tribute, please visit Tribute Store.

Submit an obituary to The Williston Herald