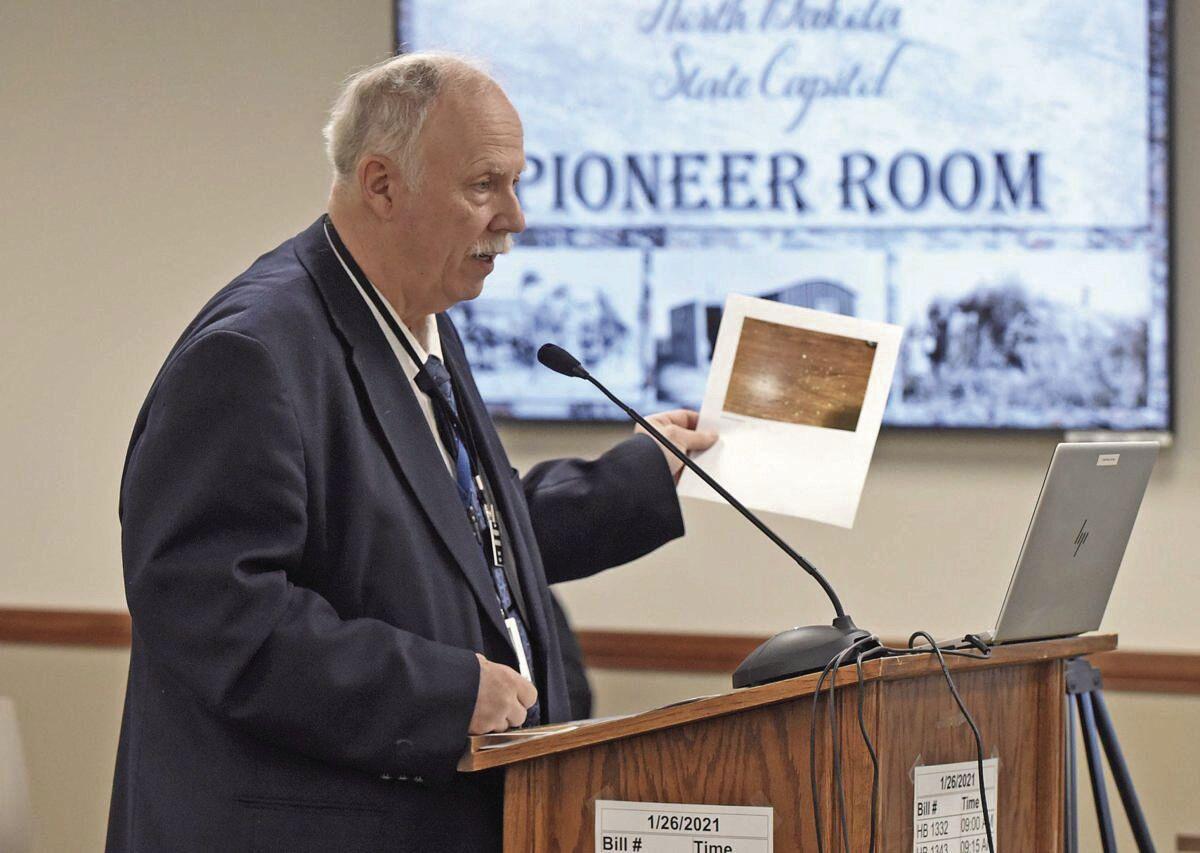 Rep. Marvin Nelson, D-Rolla, testified in support of medical marijuana bills in front of the House Human Services Committee on Tuesday at the state Capitol. 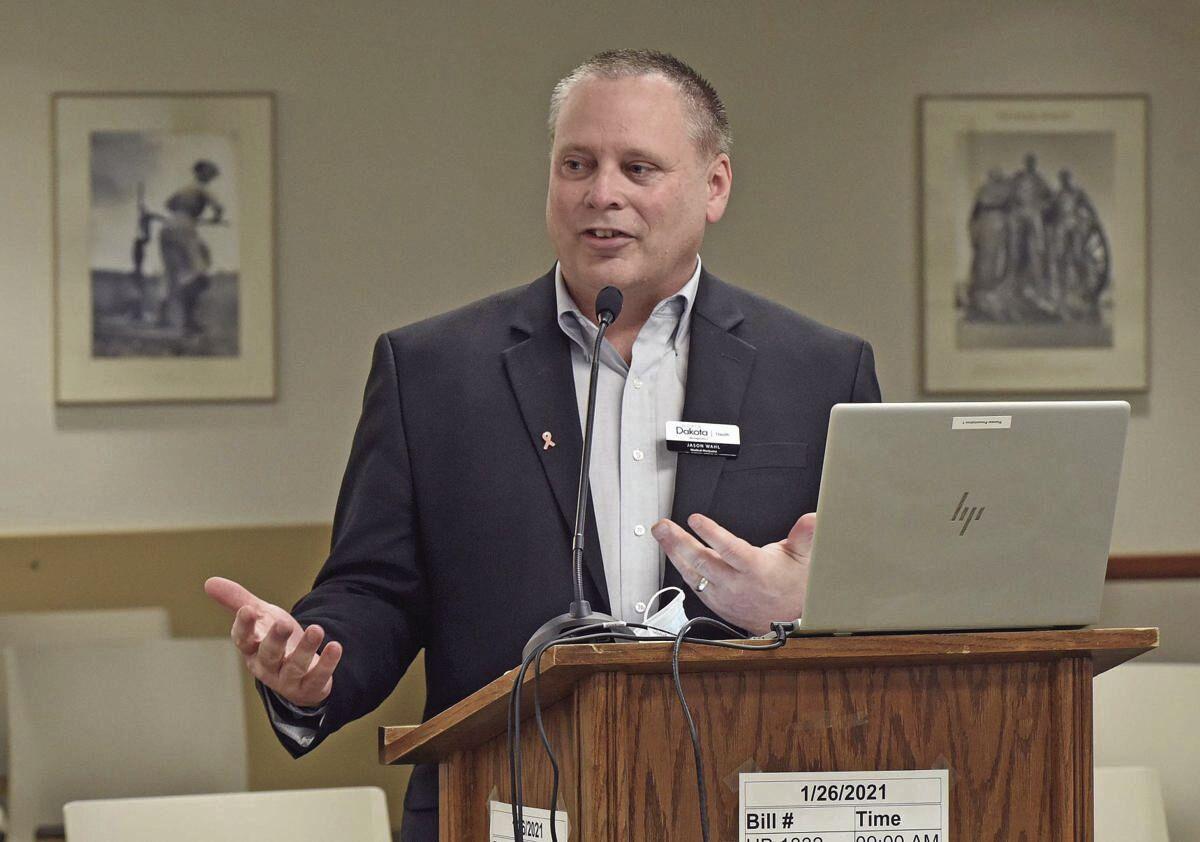 Rep. Marvin Nelson, D-Rolla, testified in support of medical marijuana bills in front of the House Human Services Committee on Tuesday at the state Capitol.

Voters in 2016 approved medical marijuana; the 2017 Legislature implemented the program. It has 4,450 active patient cards, with eight dispensaries operating in the state, including one in Bismarck. The state’s first dispensary opened in Fargo in March 2019.

The bills would tweak aspects of the state’s medical marijuana laws, allowing edible products, growing of plants and additional caregivers for patients.

Restructure the state’s medical marijuana advisory board to include representation from manufacturing facilities, dispensaries and patients

Expand the number of designated caregivers from one to three

The board has six members appointed by the governor, but no requirements for membership.

Ruby said the bill would allow for more input on the board, and would allow a patient’s parents and one other person to all be caregivers, a change he said would benefit pediatric patients and people with disabilities. Designated caregivers manage patients’ use of medical marijuana.

Ruby said his bill is meant “to add a little bit more patient advocacy and input,” after he heard concerns about representation and quality.

State Medical Marijuana Division Director Jason Wahl spoke in support of the bill. The fee removal could lead to more caregivers in the program by reducing what could be a financial burden for some families, he said.

He also supported increasing caregivers to three, particularly when one may not be sufficient, such as in situations with separated parents.

Dobervich said patients have asked for edibles, which she said are easier to consume for some people and reduce the urge to smoke. The edibles would come in the form of soft or hard square lozenges.

Dobervich said her bill is “just building on what we’ve already done.”

She proposed a similar bill that was defeated in 2019. Her new version comes after work with the Medical Marijuana Division to learn about best practices in other states.

Jamestown Police Chief Scott Edinger opposed the bill, citing risks for children from edibles, which he said can be “virtually impossible” to distinguish from gummy candy or throat lozenges once unpackaged, when they could be “altered very easily.” Edibles also are becoming more prevalent in schools, he said.

The House Human Services Committee did not take immediate action on the bill. Wahl didn’t testify on it.

The Senate Judiciary Committee heard Senate Bill 2234, which would allow registered qualified patients or designated caregivers to grow up to eight marijuana plants in an enclosed, locked facility.

Sen. Oley Larsen, R-Minot, introduced the bill in the spirit of the 2016 ballot measure and because “it has come to my viewpoint that going to these dispensaries for some people is a real economic hardship.”

“Truly making it better for the people who need to use it, I guess that’s kind of where this bill is coming from,” he told the committee.

Wahl, who gave neutral testimony, said the bill has few or no requirements or regulations for growing, monitoring or testing. Testing determines whether any contaminants are in the marijuana.

Stutsman County Sheriff Chad Kaiser opposed the bill, wondering how growing operations would be regulated and seeing “too many unanswered questions.”

Allow people to submit medical records to qualify, rather than seek approval from a medical provider

Create a program for unannounced inspections at dispensaries to ensure quality

Wahl, who gave neutral testimony, said the bill would bring a “significant change” to the medical marijuana program, given the additional medical records that would be involved.