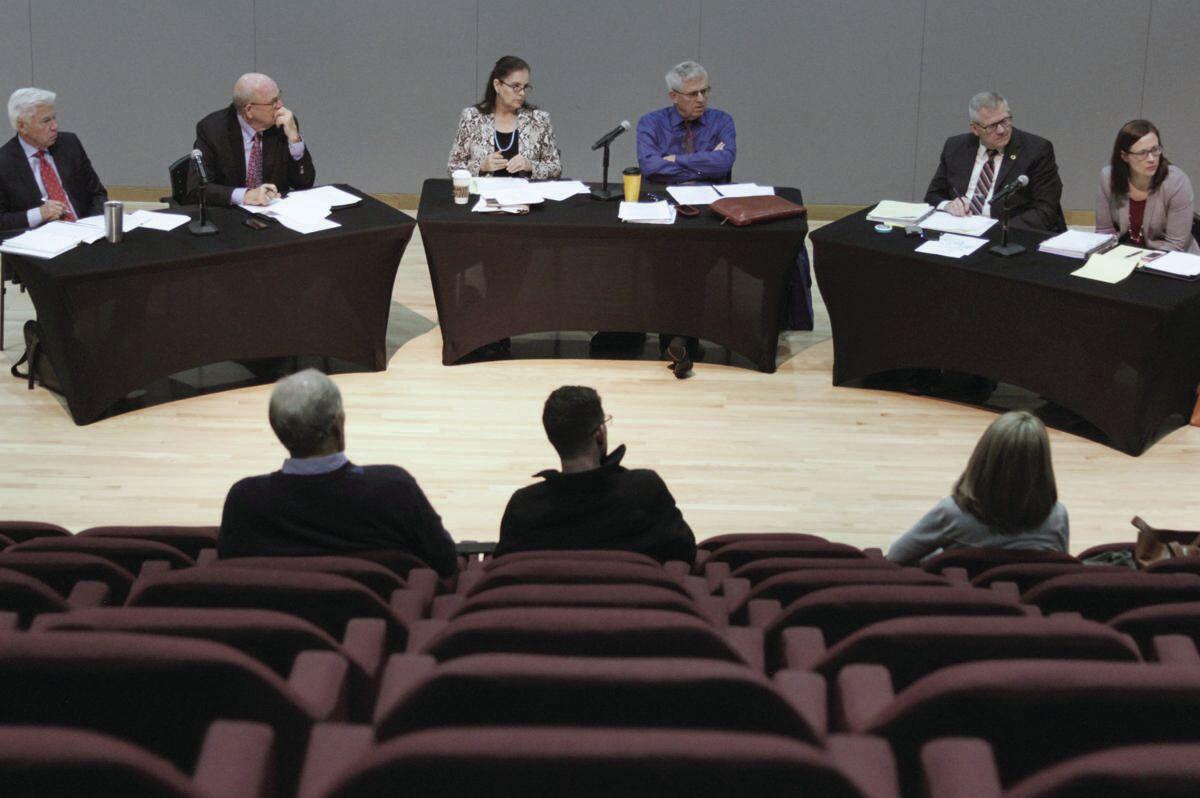 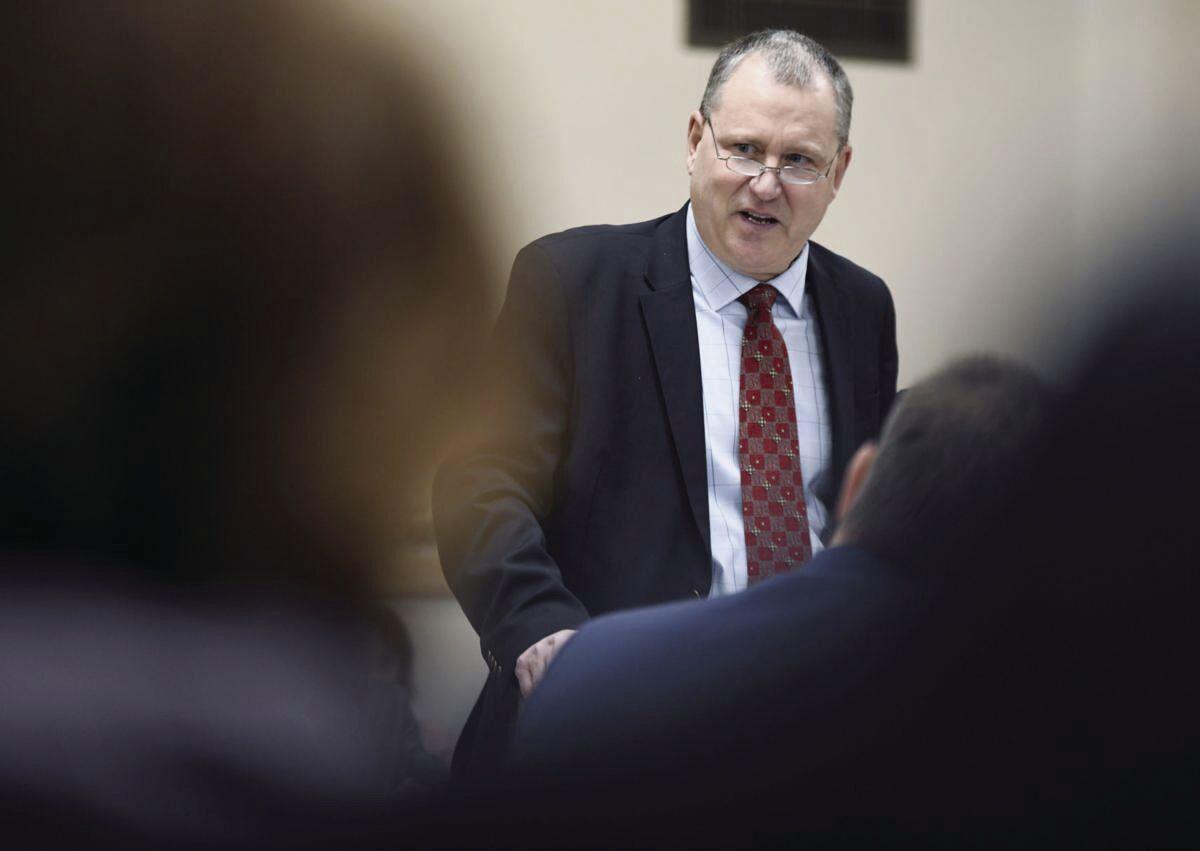 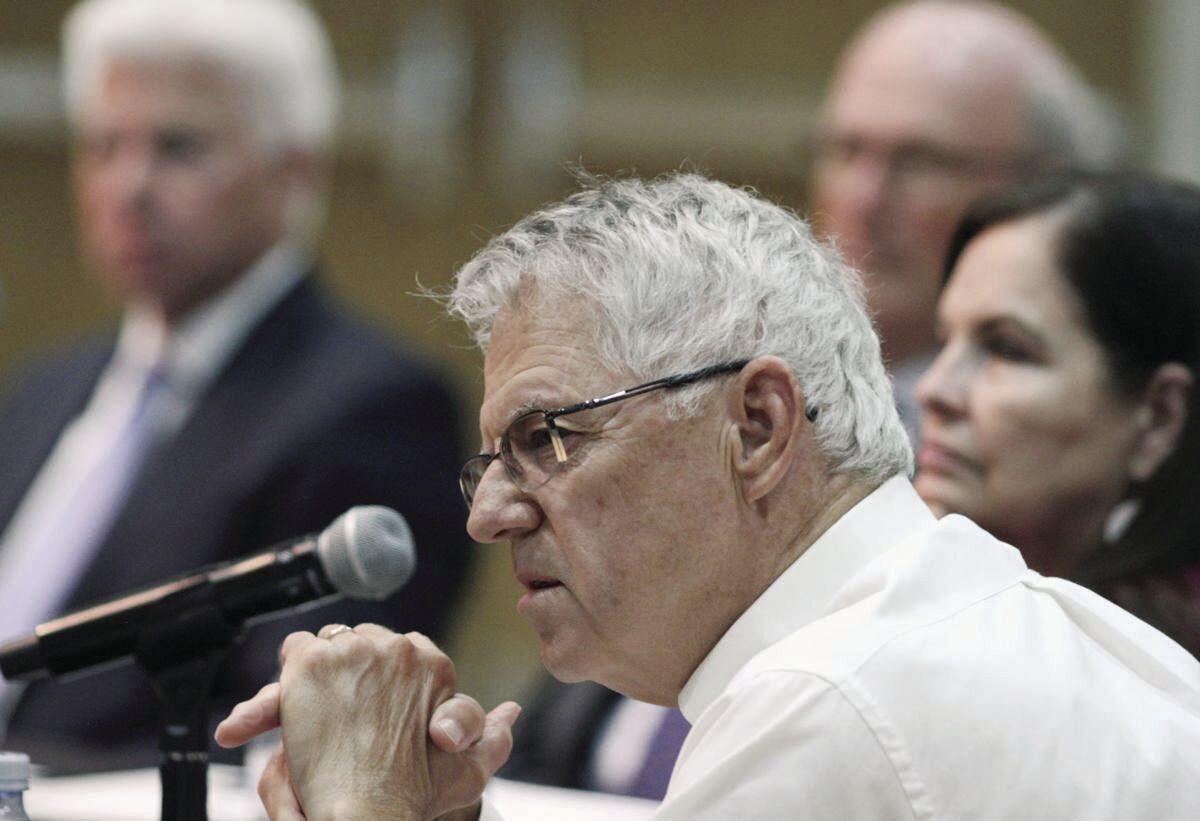 The North Dakota Ethics Commission is chaired by Ron Goodman. 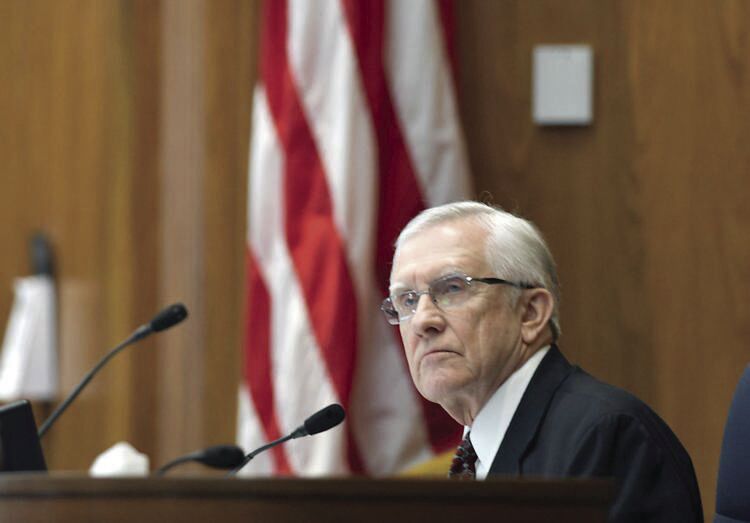 The North Dakota Ethics Commission is chaired by Ron Goodman.

Trinkets as nominal as cups and stress balls are prohibited. Gifting violations carry civil penalties that could be up to $1,000 for gifts worth less than $500, and twice the value of gifts worth $500 or more.

“The constitution basically says there’s no gifts allowed between lobbyists and public officials, so the starting line is zero, and a gift being anything of value,” Ethics Commission Executive Director Dave Thiele said.

North Dakota voters in 2018 approved a constitutional amendment for state government ethics, forming a five-member ethics commission that was appointed in 2019 by the governor and Senate leaders.

In 2020, the panel adopted complaint rules and gift rules, the latter changing some aspects of how lobbyists and legislators interact.

“I think everybody is struggling to figure out how to make this work in the world of COVID, if at all,” he said.

“Any legislative reception, there are gatherings of people and they’re in close contact and having conversations, and I just don’t know that that’s going to occur until we have some level of herd immunity or mass inoculation, so it’s still going to discourage that this year, I would think,” said Western Dakota Energy Association Executive Director Geoff Simon, who opposed the 2018 ethics measure.

He points out that it’s still acceptable to hold legislative receptions — events that he calls some of the most valuable during the legislative session.

“I think just the fact that legislators are interacting with their constituents or members of a business, that’s educational unto itself,” Simon said. “Those are educational events, the way I see it.”

He sees providing notice of events as “a positive development,” that “the public should know when these receptions are occurring.”

Bismarck lobbyist Levi Andrist thinks the pandemic will much more set the tone this session for lobbyist-legislator relationships than the gift ban and rules. He expects in-person get-togethers to be constrained to some degree.

He commended the Ethics Commission and its executive director for setting a tone for a “culture of compliance” by sharing information and working with lobbyists, rather than taking a “gotcha approach” in its work.

“I think that is incredibly helpful,” Andrist said.

Already some legislation has come forth related to the Ethics Commission, including its budget bill and a proposal allowing for advisory opinions and etching complaint procedures into law. The latter bill goes before the House Judiciary Committee at 1 p.m. Wednesday.

He too has proposed legislation for the commission to issue advisory opinions to legislators, government officials and lobbyists, a process he equates to one for attorneys, who are subject to rules of professional responsibility and can request advisory opinions on what conduct is ethical.

“This is a way that they can ask a question and get an answer,” Klemin said.

Ethics Commission Chairman Ron Goodman called the advisory opinion legislation “a good thing for us, for our commission.” He hopes the panel in the future handles more advisory opinions than complaints. The commission has so far received and rejected three complaints, all for jurisdiction reasons.

The 2021 Legislature convenes Tuesday and has 80 days to write new laws and budgets. The 2019 Legislature used 76 days.