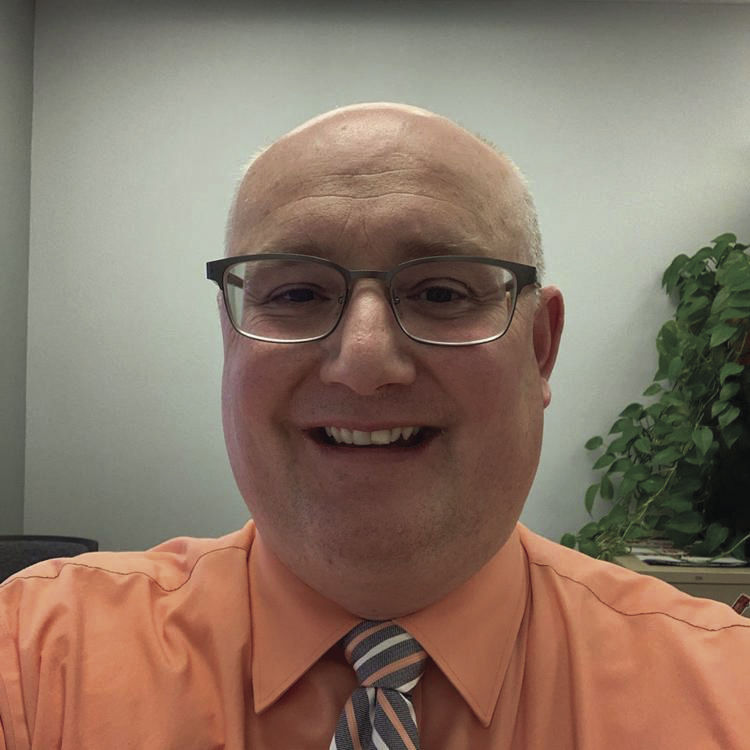 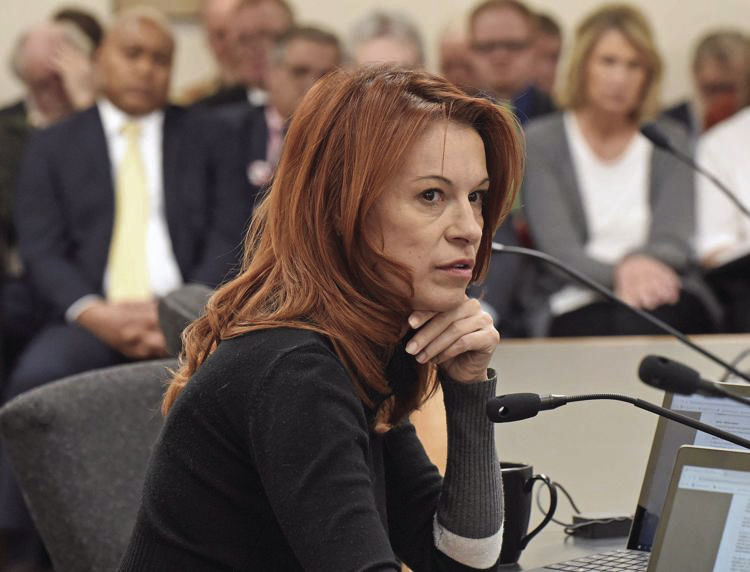 Kirsten Baesler participates in a meeting of the Board of University and School Lands in the state Capitol on Feb. 27 in Bismarck. Baesler is the North Dakota Superintendent of Public Instruction. 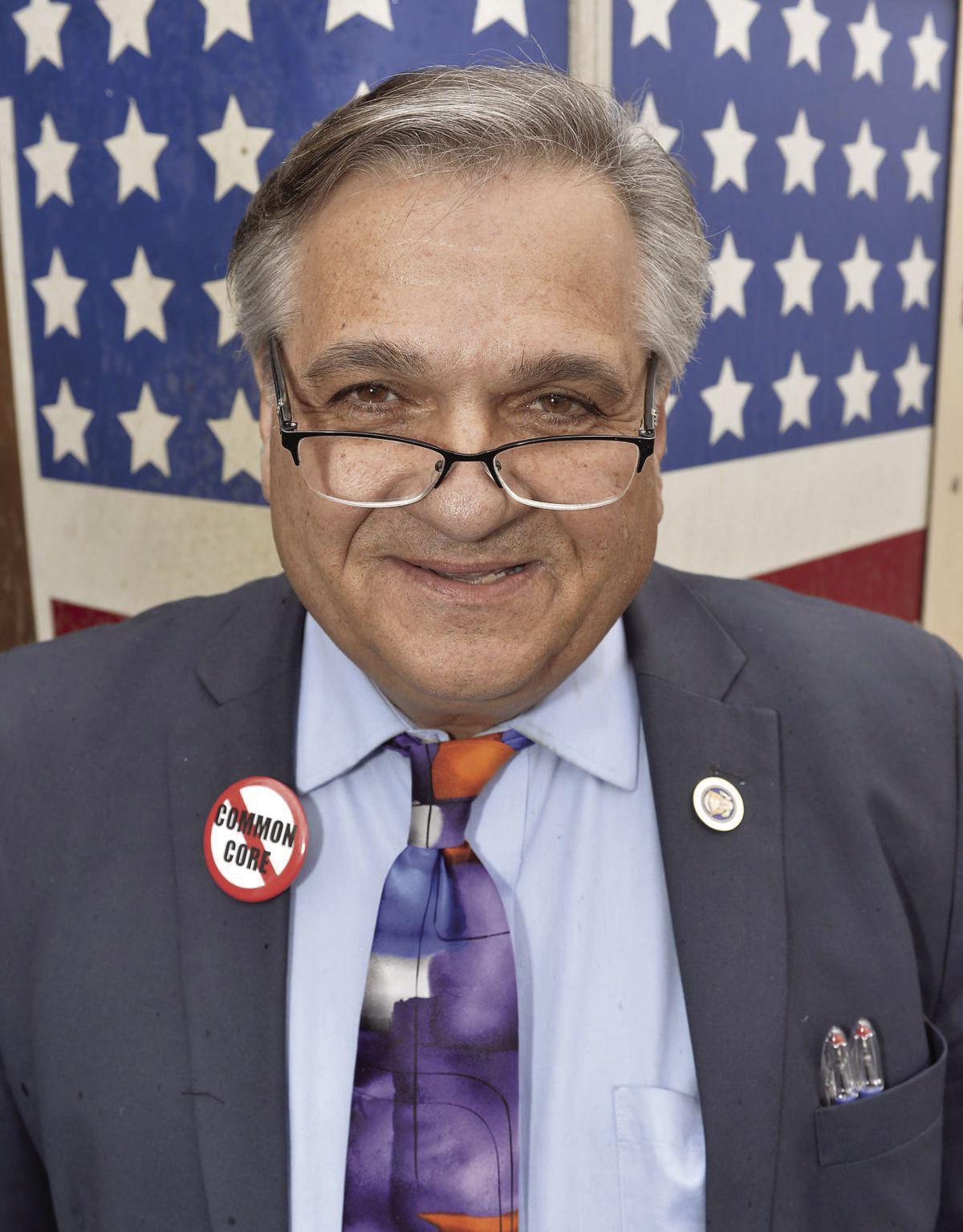 Kirsten Baesler participates in a meeting of the Board of University and School Lands in the state Capitol on Feb. 27 in Bismarck. Baesler is the North Dakota Superintendent of Public Instruction.

North Dakota Republican Party leaders will decide support for a state superintendent candidate at their meeting in June — after voters determine nominees in the race that has played out amid the incumbent’s DUI case.

Party Chairman Rick Berg said the GOP State Committee voted 38-15 on Friday to award the party’s letter of support for state superintendent at the state meeting in mid-June, after the June 9 primary election.

The move comes days after party leaders also canceled the state convention due to the coronavirus outbreak. Three candidates intended to make appeals for the GOP support for state superintendent at the convention.

The race for state superintendent — a nonpartisan official who oversees K-12 education in North Dakota — has been churned by two-term incumbent Kirsten Baesler’s DUI case. She was arrested Feb. 26 in Mandan and pleaded guilty to misdemeanor DUI the day after the charge was filed on March 10.

Her plea agreement included almost a year of unsupervised probation, a $500 fine, $250 in court fees and a chemical dependency evaluation to determine any recommended treatment.

Baesler, 50, has said she was “looking forward to putting the legal process behind me, and focusing on my health and well-being, and on serving the students and families of North Dakota.” She also has said she “made an extremely poor decision when I got in my vehicle and drove after drinking alcohol.” She has said she intends to seek outpatient counseling and treatment.

Baesler and Dick already have filed for the June 9 primary ballot. The filing deadline is April 6. No candidate has announced intentions to seek the Democratic-NPL Party’s letter of support for the job. Only two candidates will emerge from the primary for the Nov. 3 general election.

The GOP State Committee reaffirmed the motion passed 10-2 on March 4 by the party’s Executive Committee to issue the letter of support in June. Berg has said the motion was related to “uncertainty” in the race, and he previously indicated that Baesler’s arrest was a factor.

One political observer has said the party’s move to delay the letter of support is “an interesting internal politics question” and indicates the party is “reassessing” after Baesler’s DUI arrest.

“I think they’re hedging their bets,” Mark Jendrysik, professor of political science and public administration at the University of North Dakota, told the Tribune earlier this month. “They’re waiting to see if anything else maybe is revealed, if any other things come to light on the issue. I think that’s probably a wise policy. It’s a while to the election. It’s possible they’re, again, seeing if something might come up or might blow over.”

Berg said the State Committee also decided to codify the party’s option to support candidates in nonpartisan statewide races. The process has previously been “silent” as to the practice, he said. North Dakota’s state superintendent and Supreme Court justices are nonpartisan officials.

“There’s nothing that requires the state party in the future to award letters of support but we have the option to do it on, again, nonpartisan statewide races,” Berg said.

The two nominees for state superintendent would have a platform and an opportunity to seek the party’s support from the State Committee this summer, he added.

Republicans hold all state and congressional offices in North Dakota and control its Legislature.

Without endorsements, all other Republican candidates are expected to proceed to the primary by filing petitions. Only one race is without an incumbent. Republican Treasurer Kelly Schmidt is not seeking a fifth term. State Reps. Thomas Beadle and Dan Johnston are seeking the job.