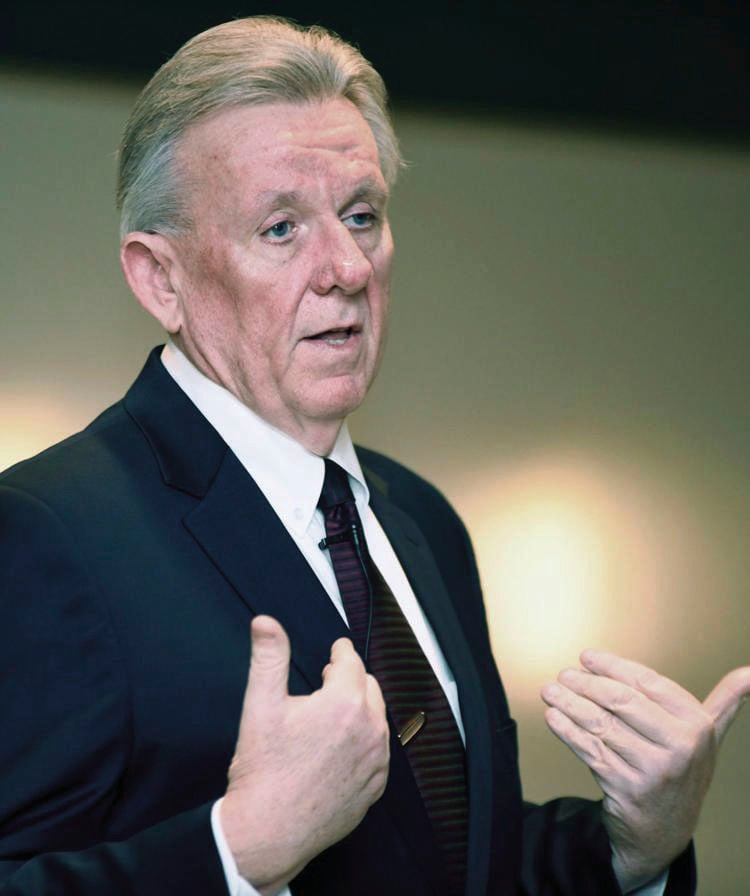 Doug Jensen, a candidate for Bismarck State College president, answers questions during a community forum at BSC's campus on March 3. 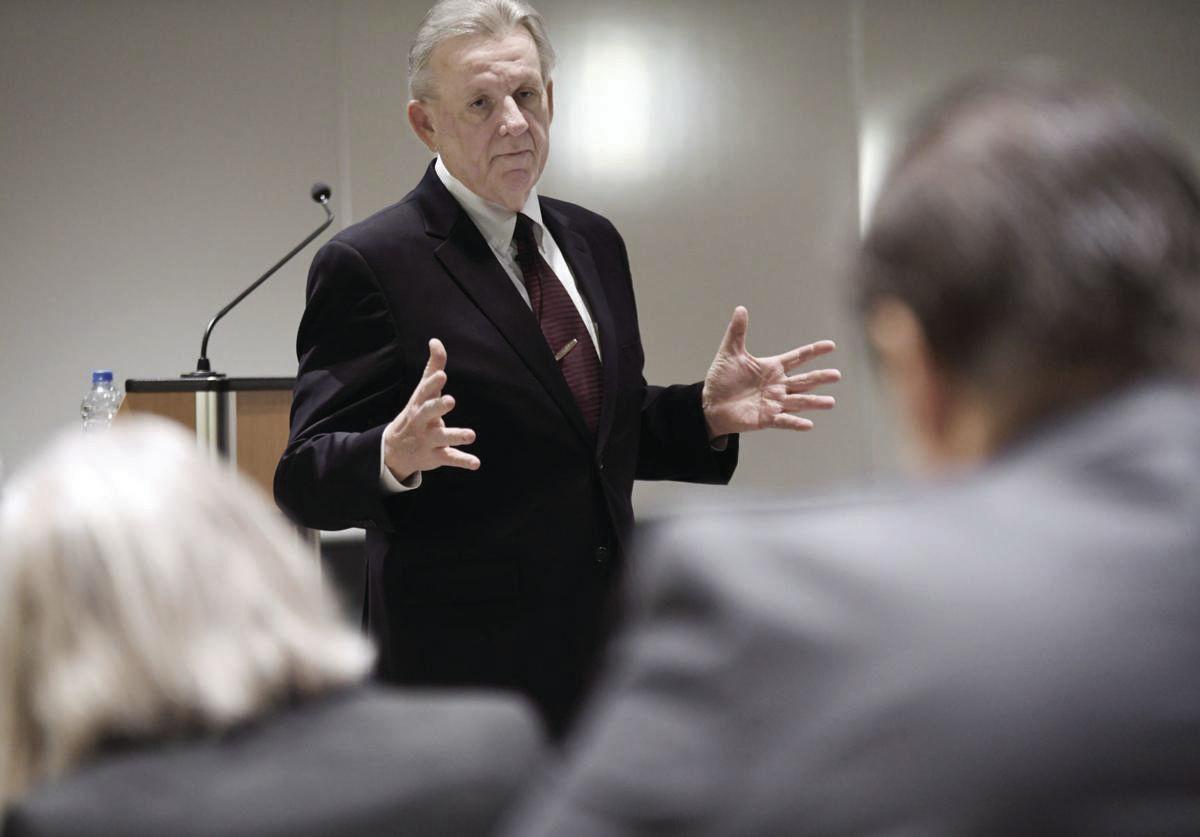 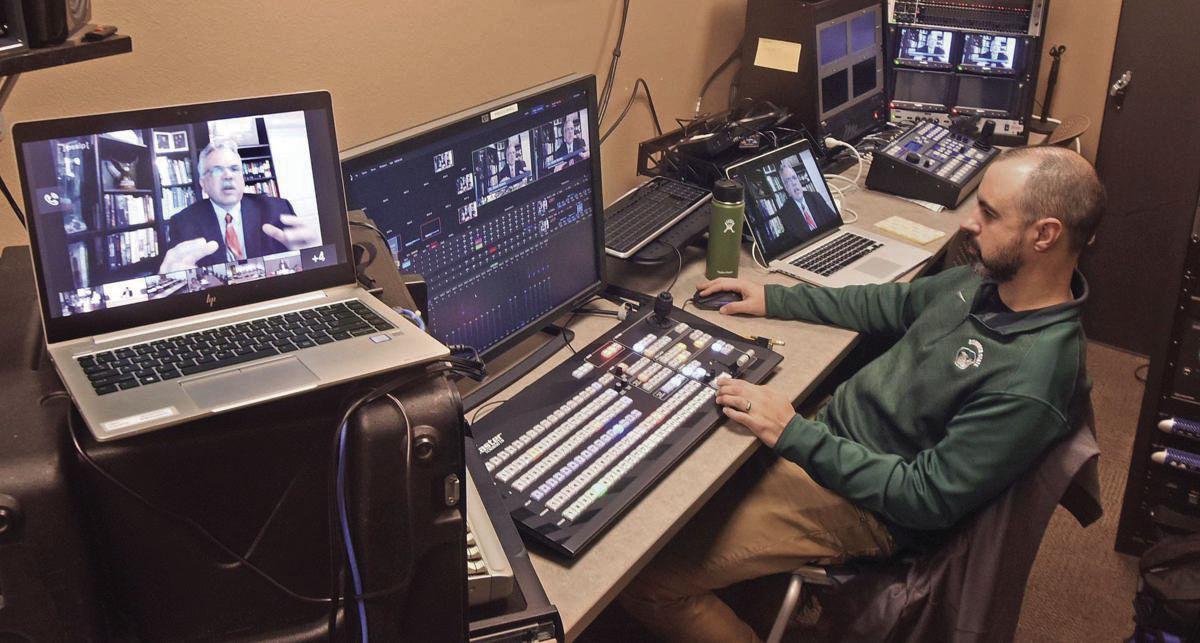 Doug Jensen, a candidate for Bismarck State College president, answers questions during a community forum at BSC's campus on March 3.

Douglas Jensen, president of Rock Valley College in Illinois, has been named the next president of Bismarck State College.

The State Board of Higher Education unanimously chose Jensen on Thursday after spending an hour interviewing each of three finalists. The interviews were held over video conference due to the coronavirus pandemic.

Jensen has led Rock Valley College since 2016. Previously, he was president for the Alabama Technology Network in the Alabama Community College System.

He will succeed President Larry Skogen, who announced his retirement last year and is stepping down at the end of June.

Jensen will be the seventh leader of BSC. He will start on or before July 1.