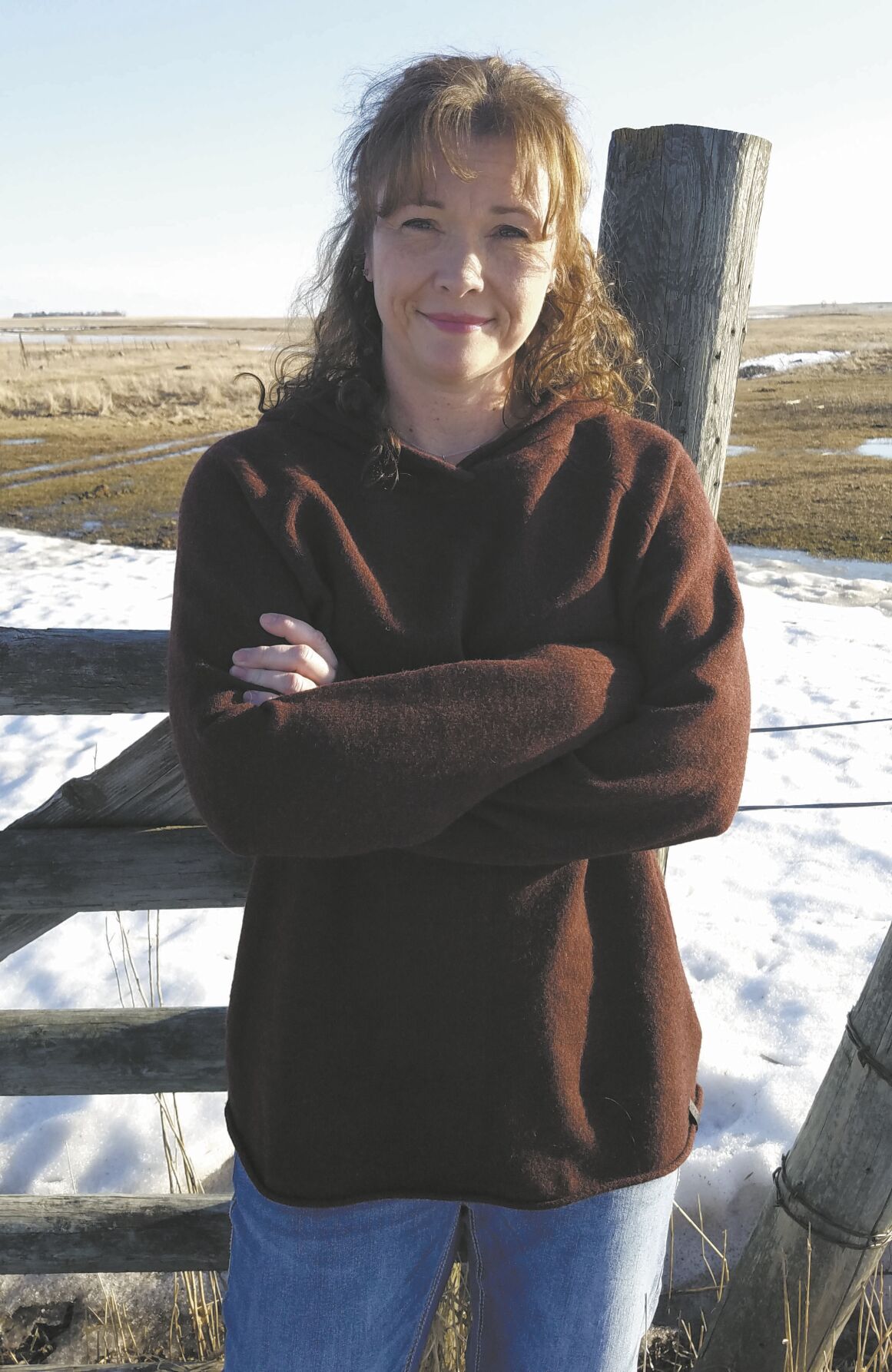 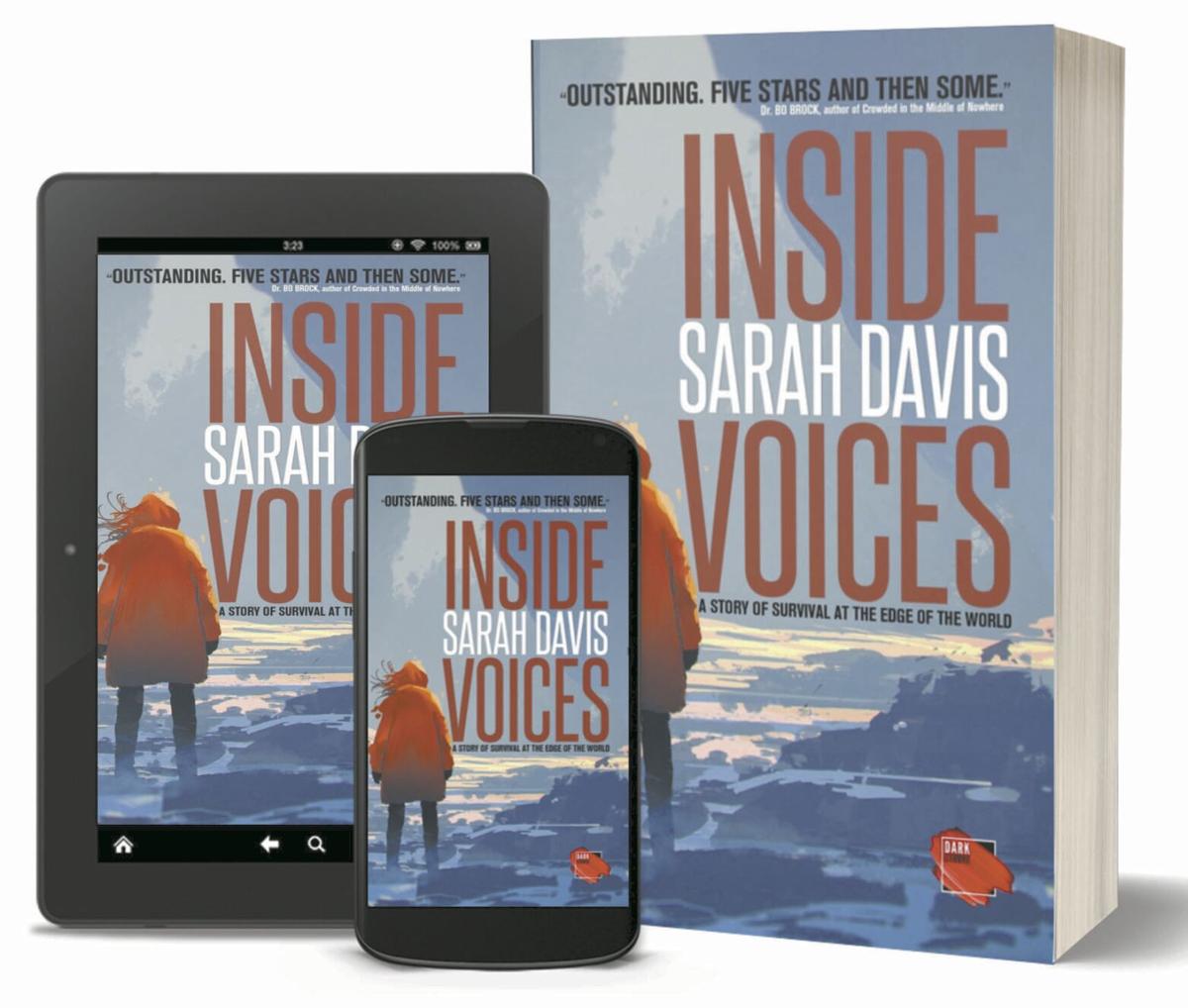 Inside Voices is the first novel from North Dakota author Dr. Sarah Davis.

Inside Voices is the first novel from North Dakota author Dr. Sarah Davis.

The mind is a strange beast...extraordinary, unpredictable, protective.

Penny Osborn’s mind is no exception. In high school, Penny witnessed a massacre and lost her father to the same killers. She had seen it unfold before it happened, in a premonition, but could not prevent it. A college research project at the edge of the Arctic is her chance for a new beginning. Struggling with PTSD, Penny’s therapy includes running, dogs, and guitars. Yet her fresh start is plagued by new premonitions, dark and foreboding, that coincide with a rising number of murders in the community. Fearful for the serial killer’s next target, Penny discovers where her physical abilities can help her.

That’s is the plot of Inside Voices, the first young adult novel from North Dakota author Dr. Sarah Davis. Davis is a veterinarian of nearly 20 years, and was born and raised in rural North Dakota.

Davis lives in Glenfield, farming and raising livestock with her husband and three children. Davis said her job involves a fair bit of driving, and on one of those trips, rather than music or an audio book like she would normally enjoy, instead she drove in silence, and in that silence, the story of Inside Voices began to form.

“This idea popped into my head about a mother who’s a veterinarian with two young girls, and that kind of mirrors me and my daughters,” Davis told the Williston Herald. “The story just kind of built from there and I couldn’t get it out of my head. I shared it with some family and friends and they said ‘you should really write that,’ so that’s what I did.”

Inside Voices was released on June 23, and it took about six years for Davis to get from that original idea to the book’s final release. Davis said she’s always had an interest in writing, but being an author had not really crossed her mind. But the story of Penny Osborn and her amazing abilities simply would not leave her head, and she knew she had to commit it to paper, crafting a novel of suspense and mystery that has gotten five star reviews on Amazon.

“Inside Voices by Sarah Davis is a gripping suspense novel that has many intriguing twists and turns,” one review reads. “Opening with a heart-stopping scene, the storyline’s intrigue and apprehension continue to gather momentum until it snowballs into an unexpected and electrifying conclusion. Skillfully written, the convoluted plot combined with outstanding characters creates an unputdownable book.”

Originally, Davis said, she had no desire to continue Penny’s story beyond Inside Voices, however she said she left an opening for further adventures. After the positive feedback she had garnered, she said she does have an idea for a follow-up, as well as a separate fantasy-themed novel that she is currently working on.

Inside Voices is exclusively available from Amazon, both in e-book and print form. You can follow Davis at the links below to learn more about Inside Voices and other upcoming projects.