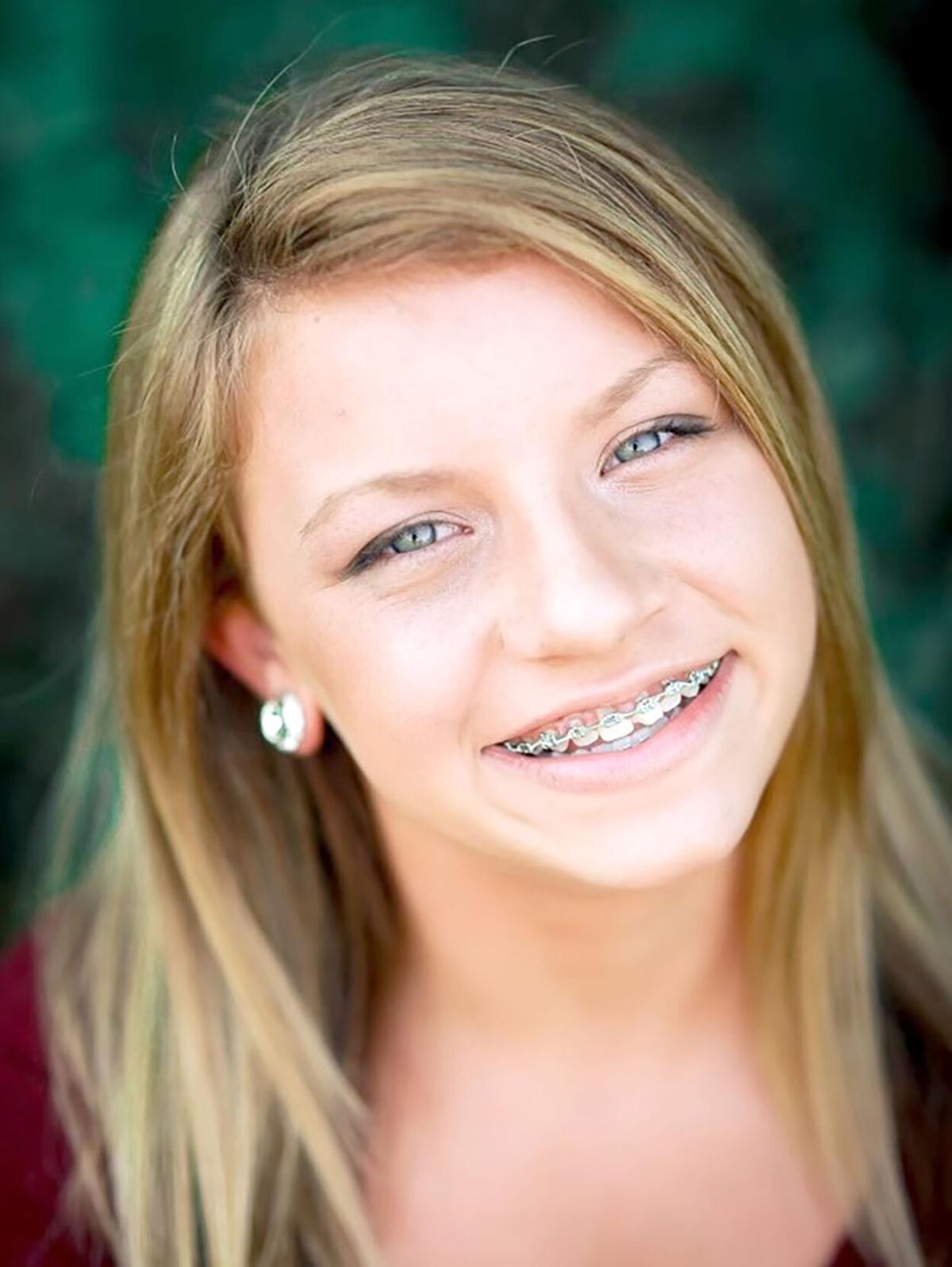 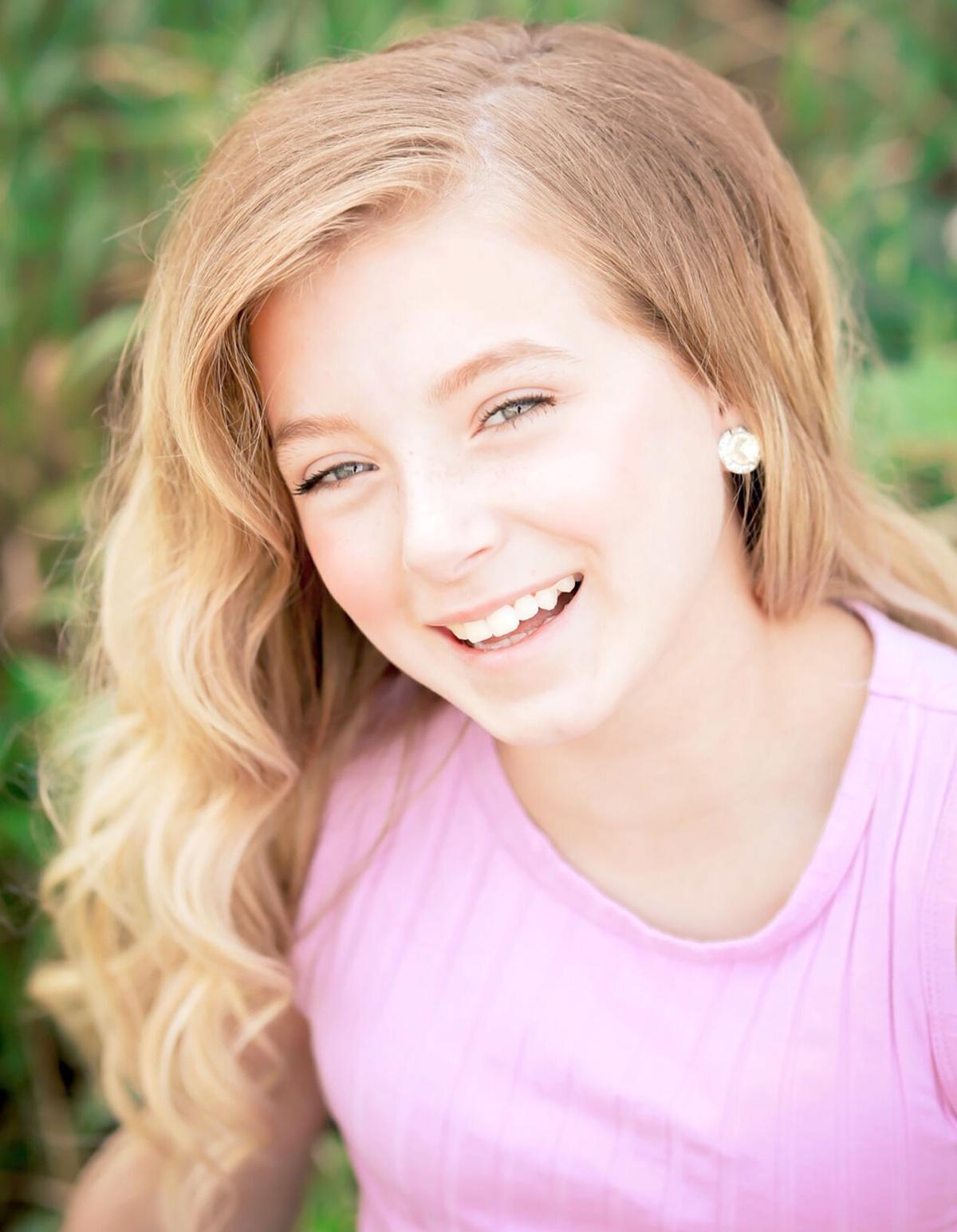 A pair of Savage girls will be part of the group of pre-teens participating in the Miss Montana Volunteer pageant.

With the announcement of MaKenna Sparks and Emma McPherson joining the event, the total number of girls in the pre-teen category is now 10.

Some of the events include making appearances in various places in Glendive, where the competition is held, and a pageant.

McPherson is 11 years old, and she is the daughter of Adam and KaCee McPherson.

Sparks is 12 years old, and she is the daughter of Dan and Rachelle Sparks.

Sparks is involved with many different activities. For example, she is in 4-H, dances at Cutting Edge Dance Studio and is involved with Sidney AOG Youth, according to a press release from Miss Montana Volunteer.

Some of the service opportunities Sparks has taken part in were helping pick up garbage around Sidney with Cutting Edge and working at the Brodie Gorder Memorial events.

According to the press release, Sparks looks up to her older sister Madison because her sister has stayed strong through big life experiences.

The girls, along with the other contestants, will compete in the following areas of competition according to the press release: Fun fashion, fitness, on-stage question and party dress.

The competition will take place on Thursday July 22 at 7 p.m. in conjunction with the Miss Montana Volunteer preliminaries, according to the press release. The newly crowned Miss Montana Pre-Teen Volunteer will appear on stage both Friday and Saturday nights.

The winner will receive a crown, sash and a monetary prize, according to the press release.