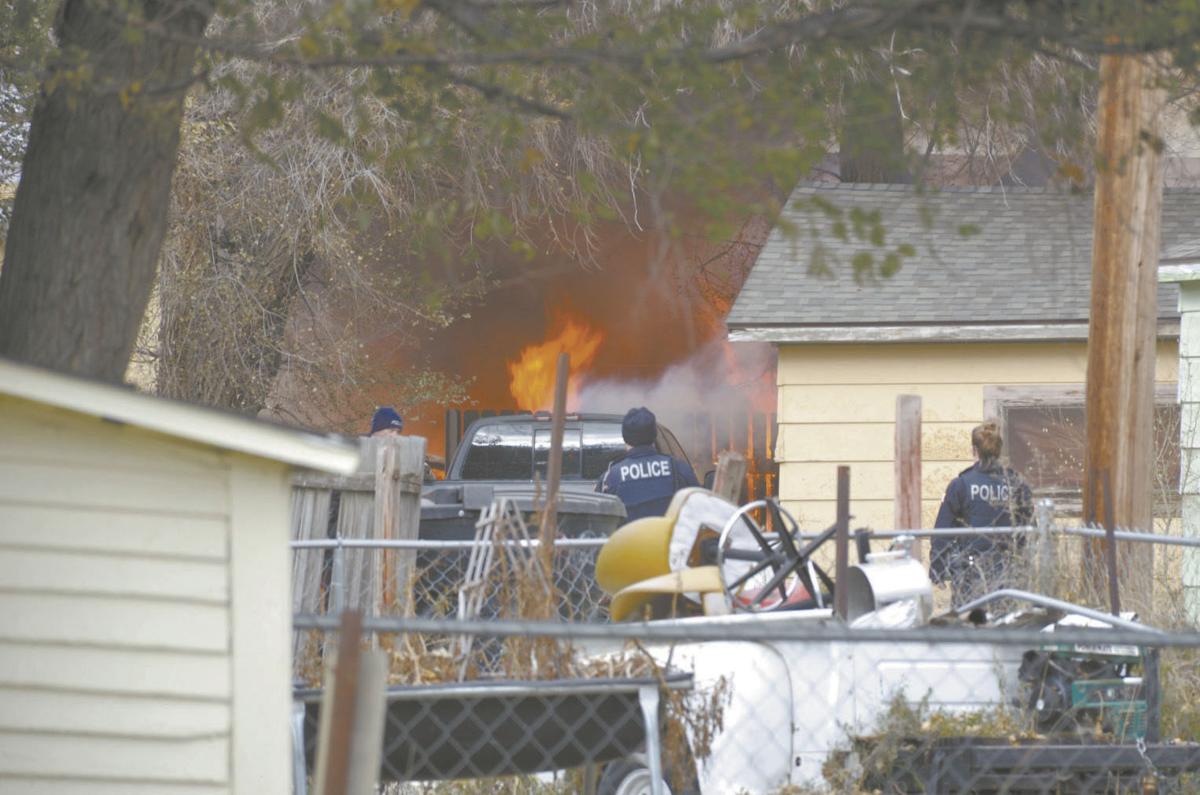 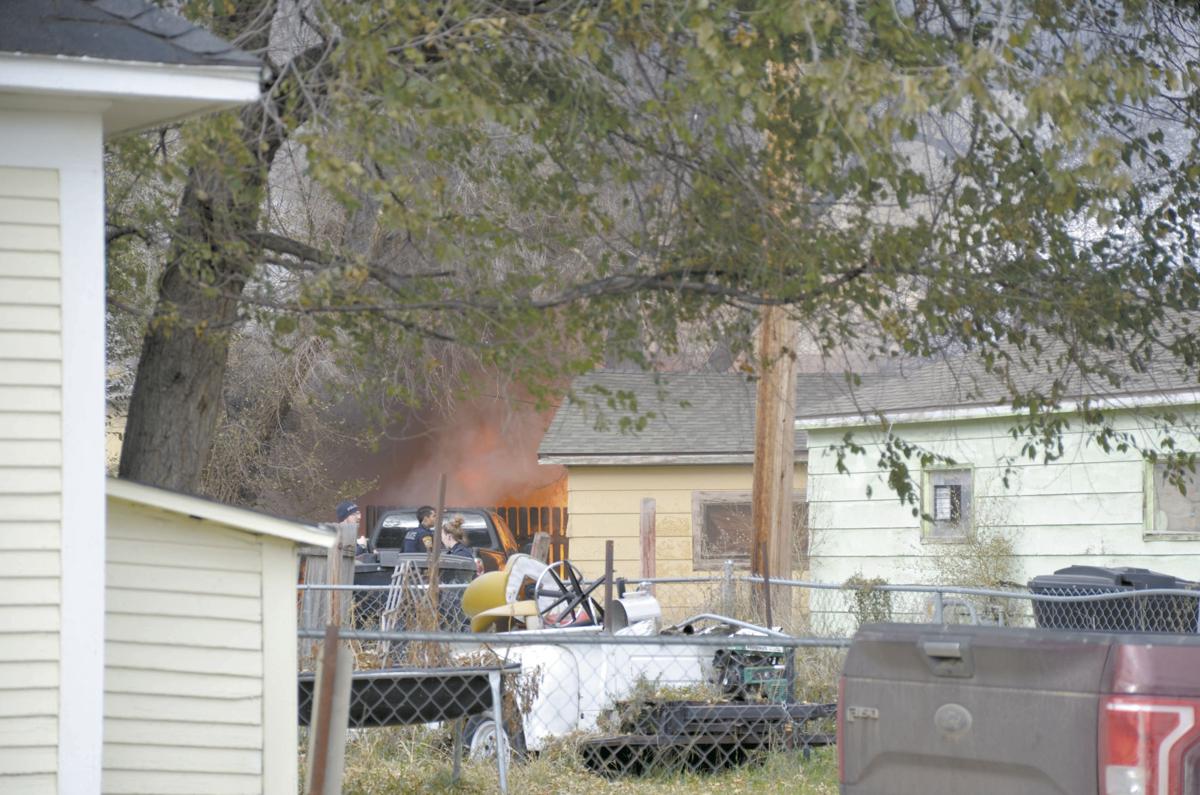 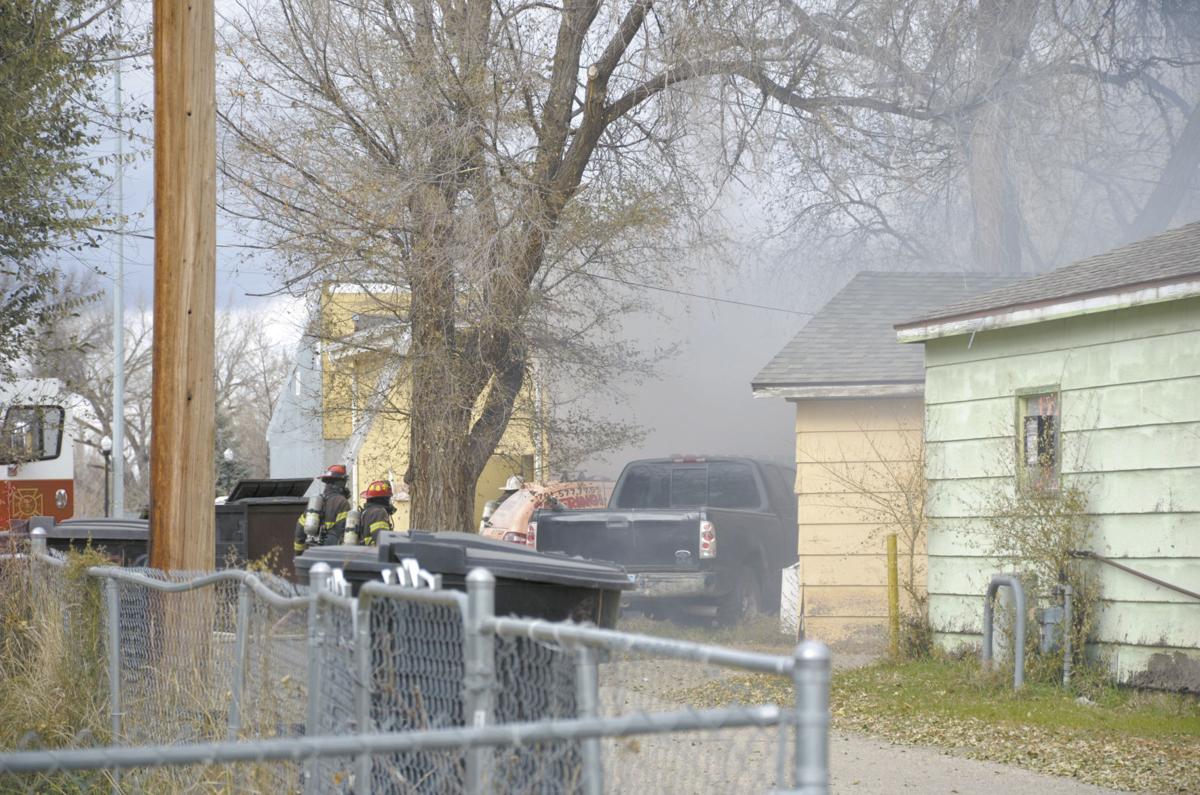 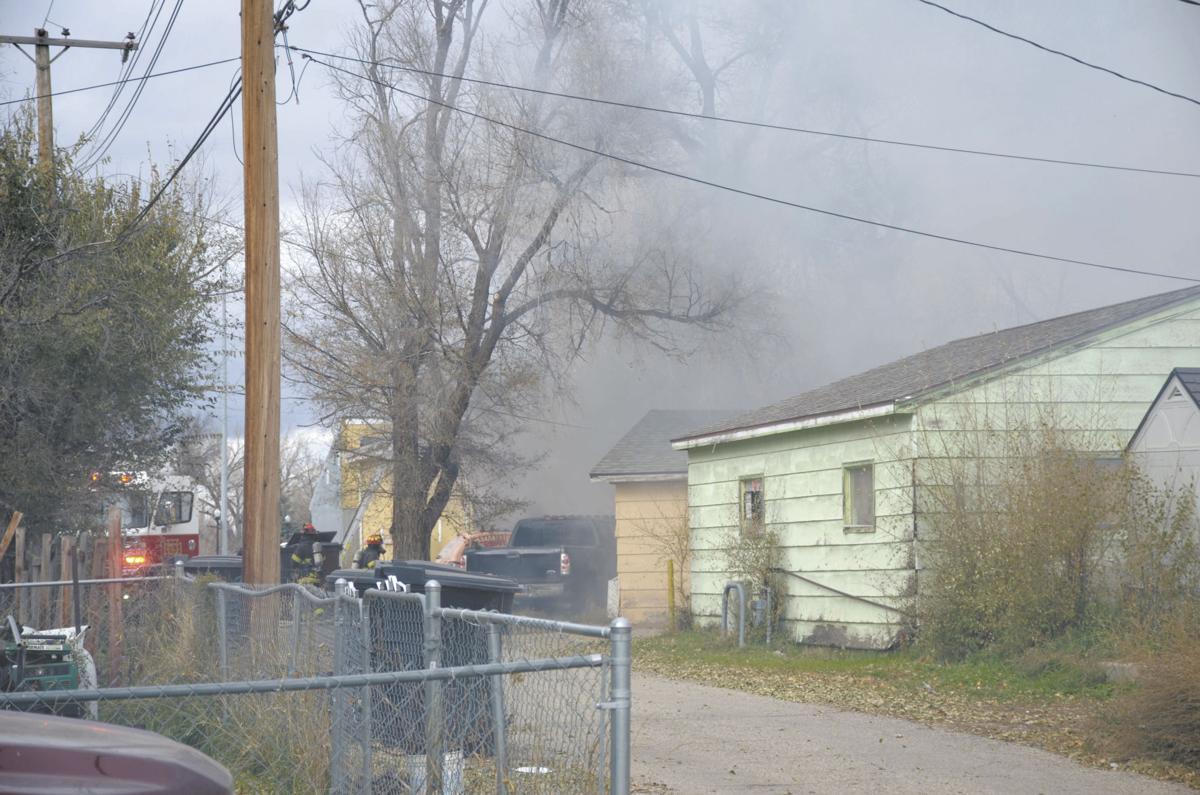 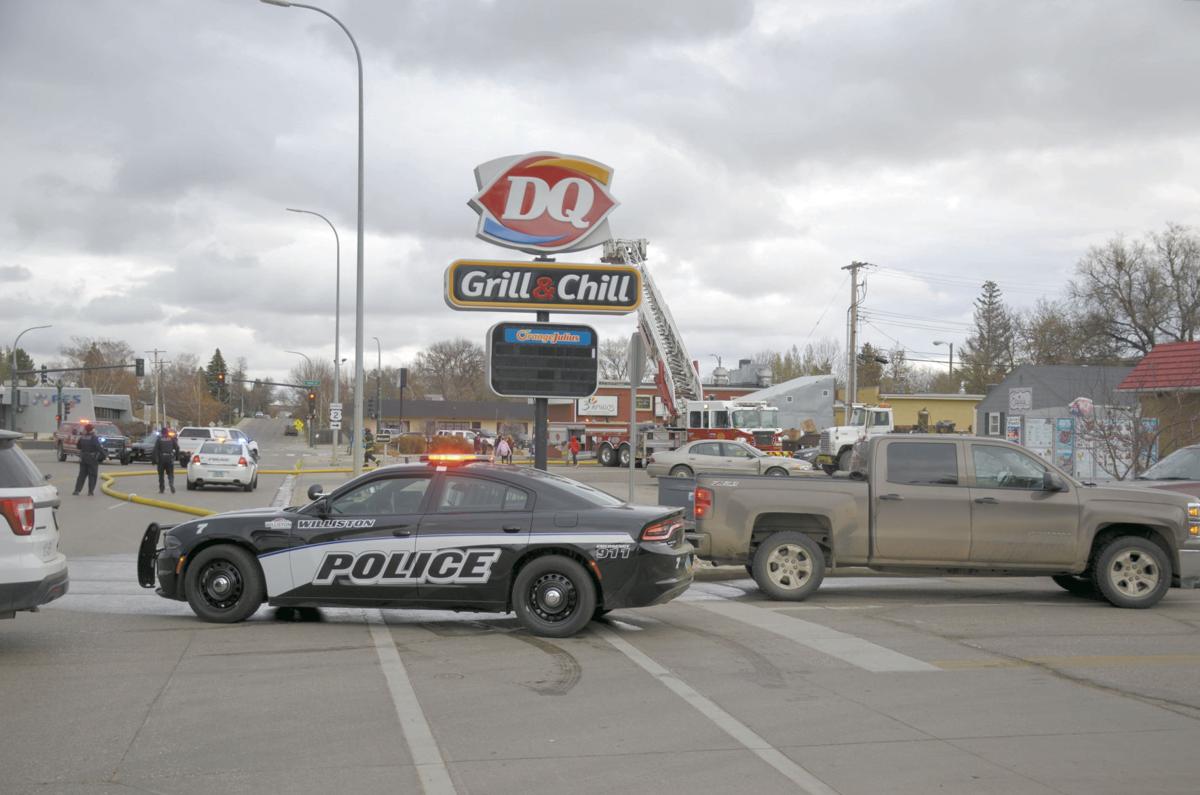 Buy Now
Stay Informed. Subscribe For Only $1.99 Per Week

Williston Police blocked off parts of 11th Street as the Williston Fire Department responded to a fire on Sunday afternoon.

At around 2:45 p.m., smoke could be seen rising from an area behind the 3 Amigos restaurant on 11th Street West. Williston PD arrived on the scene as a large fire burned behind the building along the alley. Flames could be seen coming from behind a fence on the property, reaching higher than the fence itself. The Williston Fire Department arrived on scene moments after the initial call came in, and quickly went to work dousing the flames.

The alleyway and surrounding neighborhood were blanketed in smoked as fire firefighters worked to control the blaze, which they appeared to have under control in a matter of minutes.