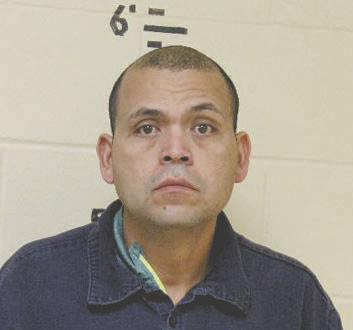 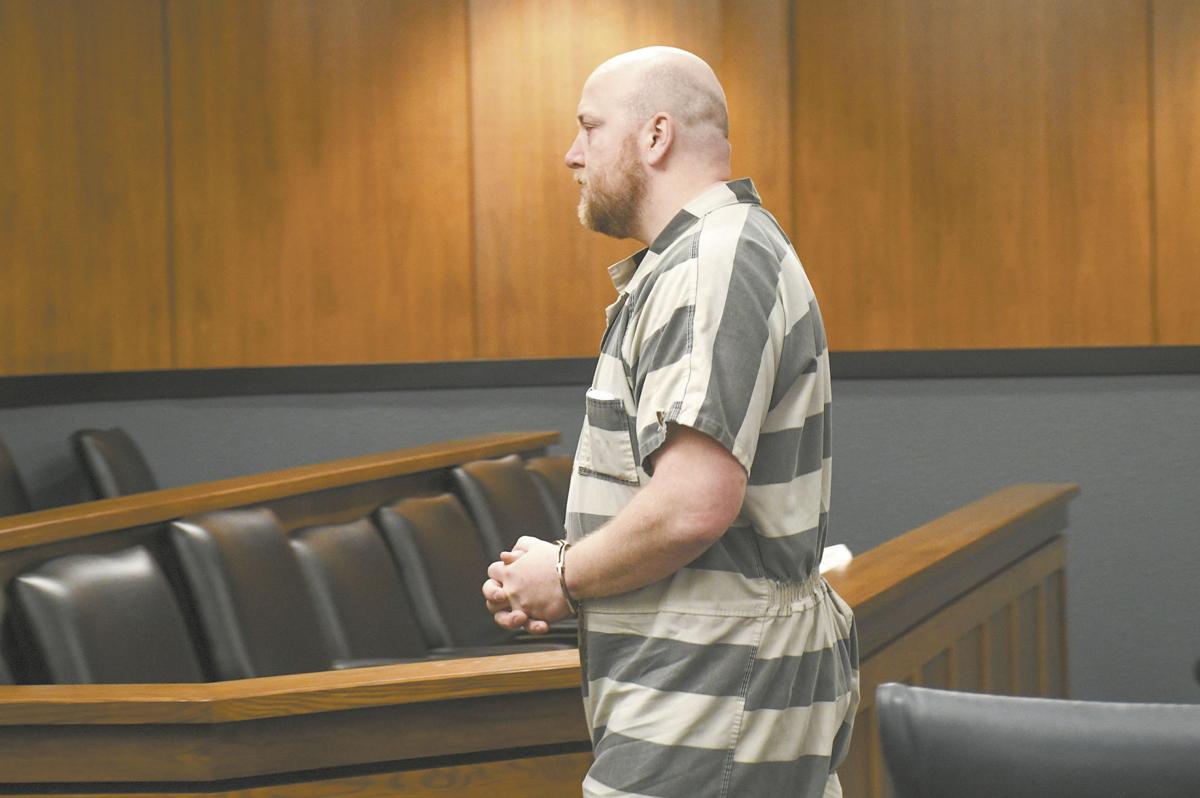 Everest Moore leaves the courtroom after his sentencing on eight counts of gross sexual imposition.

Everest Moore leaves the courtroom after his sentencing on eight counts of gross sexual imposition.

One of the Williams County sexual assault cases overturned last month by the North Dakota Supreme Court last month is being dismissed, while the other is moving forward.

Prosecutors filed a motion Friday, April 16, seeking to have the class AA charge of continuous sexual abuse of a child filed against Juan Martinez dismissed.

Martinez, 44, was convicted in February 2019, but the state Supreme Court ordered a new trial in his case and that of Everest Moore, saying both men had their rights to a public trial violated when the judges in their cases closed the courtroom to the public.

Nathan Madden, assistant state’s attorney for Williams County, wrote in a motion to dismiss the case that the girl Martinez had been accused of raping wouldn’t be available to testify. The family also had concerns about taking the case to trial again.

“In a second meeting, the undersigned explained the process of what happens in this situation, that the State would have to file a dismissal, and it was indicated that there was no wish to go through the trial process again,” Madden wrote.

Moore, a former teacher whose September 2019 conviction on eight counts of gross sexual imposition was overturned has a bond hearing scheduled for Friday, April 23.

Moore, 31, was sentenced in February 2020 to serve 10 years in prison. Moore appealed, claiming his trial had been improperly closed to the public. The North Dakota Supreme Court ruled that the judge was wrong to close the courtroom for parts of jury selection and while deciding on final instructions.

The court ordered a new trial and on Tuesday, April 20, the justices denied a request by the Attorney General’s Office to reconsider.

Moore was first arrested in March 2018. He was accused of molesting multiple students while a gym and technology teacher at St. Joseph Catholic School in Williston.