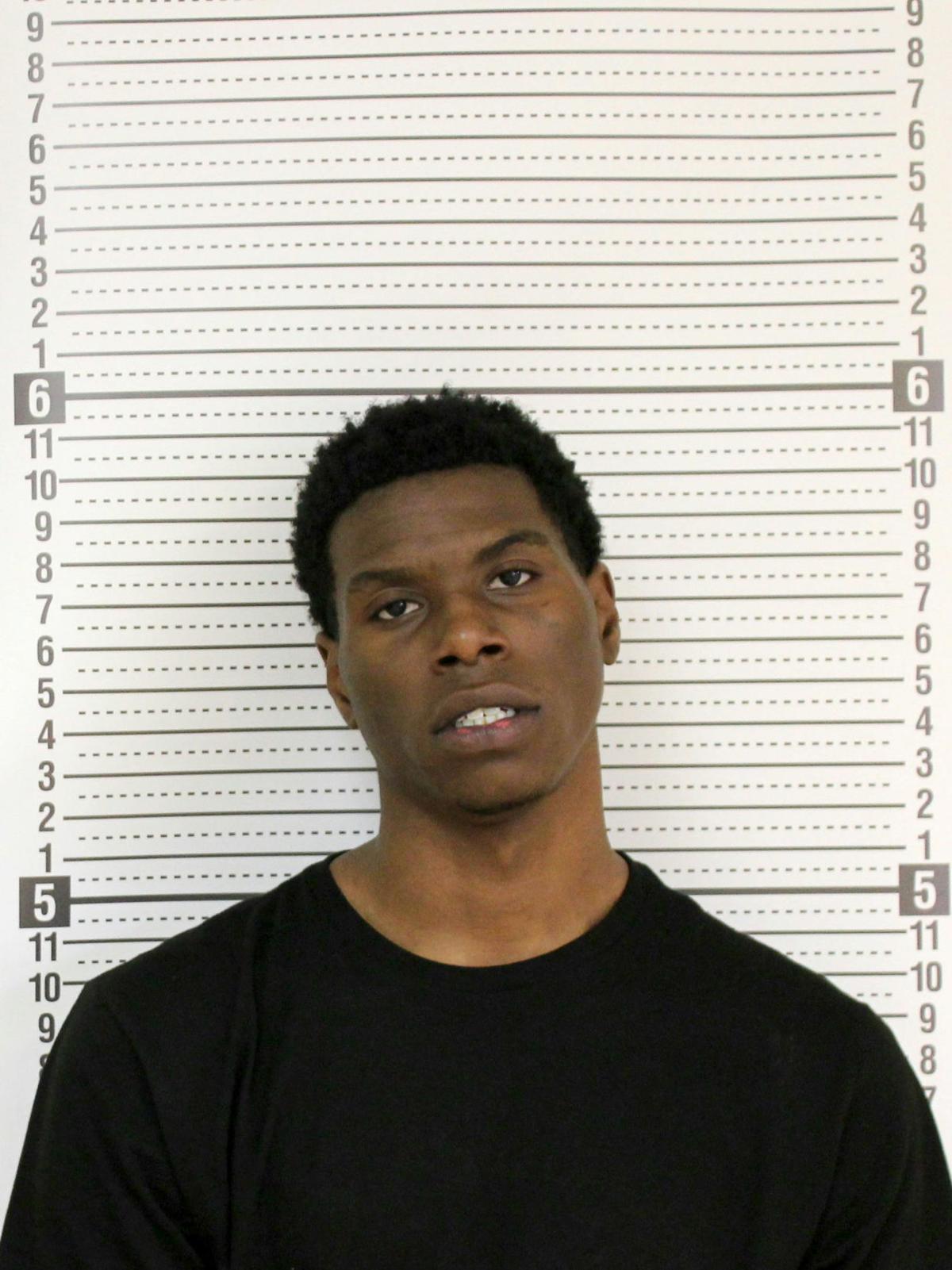 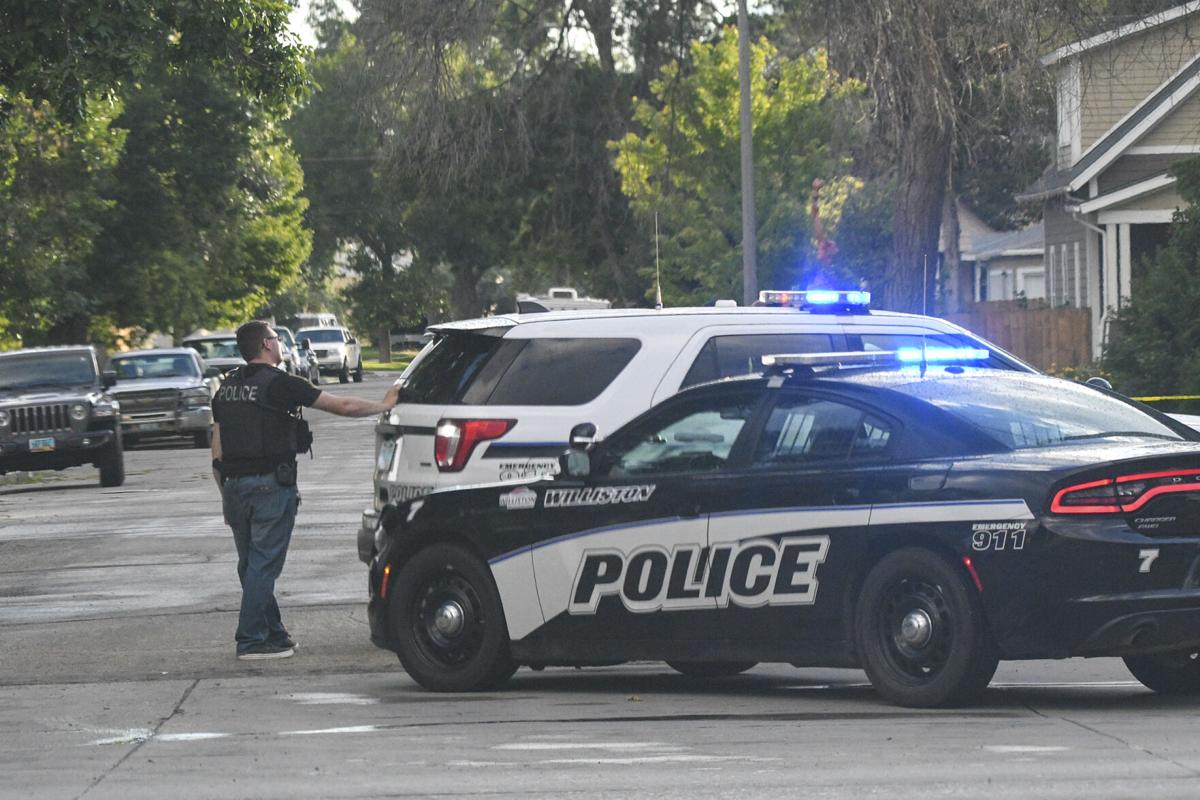 A Williston police officer stands outside a building where police say a shooting happened Friday night. Two people have been arrested in connection with the incident.

A Williston police officer stands outside a building where police say a shooting happened Friday night. Two people have been arrested in connection with the incident.

A shooting Friday at a Williston apartment building stemmed from an argument between two men who lived there, police say.

The two men, 25-year-old Deontay Holman and 28-year-old Demario Hodge, are both in police custody. Both are charged with a class C felony count of reckless endangerment and a class B misdemeanor count of firing a firearm inside city limits.

Officers were called to a four-plex apartment building at the corner of Main Street and Eighth Street West around 7 p.m. for a report of a shooting, according to an affidavit of probable cause filed in Northwest District Court. Police found five shell casings inside the building and two in the grass outside.

One bullet went through the front door of the apartment building, one went through a nearby fence and a third struck a Dodge Caravan minivan, court records state. The woman driving the van, Rosemine Philpot, later told police that she and Hodge, who lived in the building, were at the building Friday and had parked near an orange Jeep Renegade driven by Holman.

Hodge and Holman got into a confrontation outside, charging documents indicate. Philpot told police she heard Hodge say to Holman, “We can handle this like men.” and Holman replied, “Alright then.”

Philpot said Hodge went in the front door and Holman walked to the back of the building, then ran around to the front with his hand in his pocket. He followed Hodge inside and the Philpot said she heard gunshots and saw Holman run outside, investigators wrote in the probable cause affidavit.

Philpot told police she heard Holman tell his passenger, Lakota Loomis, to get into the driver’s seat, which she did, and then Holman got in and the pair drove off. As they were driving away, she said, Holman fired at the Caravan she was driving, hitting the driver’s side rear quarter panel.

Hodge told police that Holman, who lived in the same building, had fired a gun at him.

“Mr. Hodge stated that he did not shoot first and did not shoot at another individual “for no reason” but did acknowledge to (a detective) that he returned fire,” police wrote in charging documents.

Both are due to have a preliminary hearing Aug. 12.