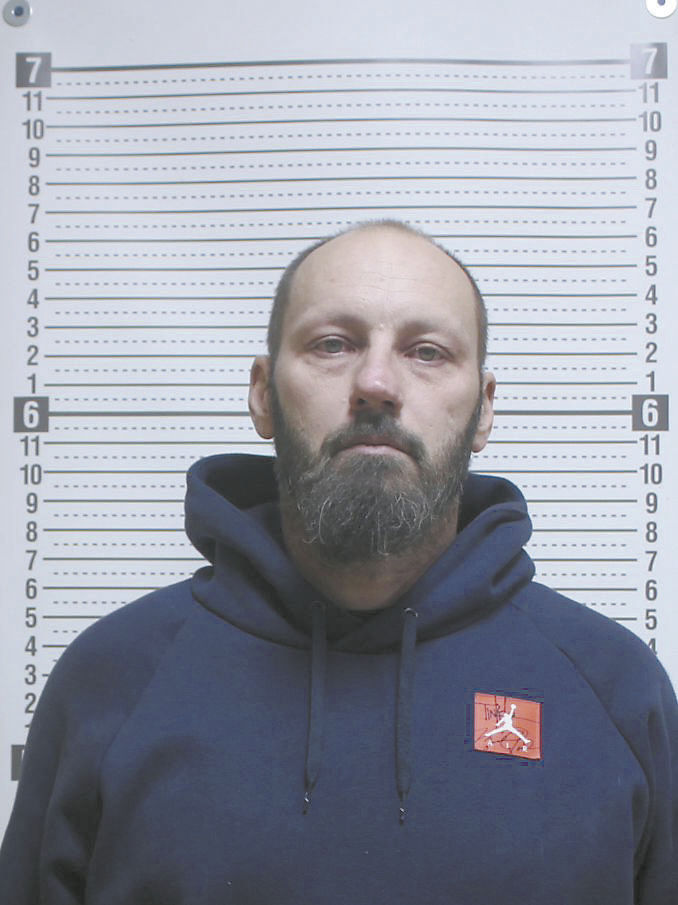 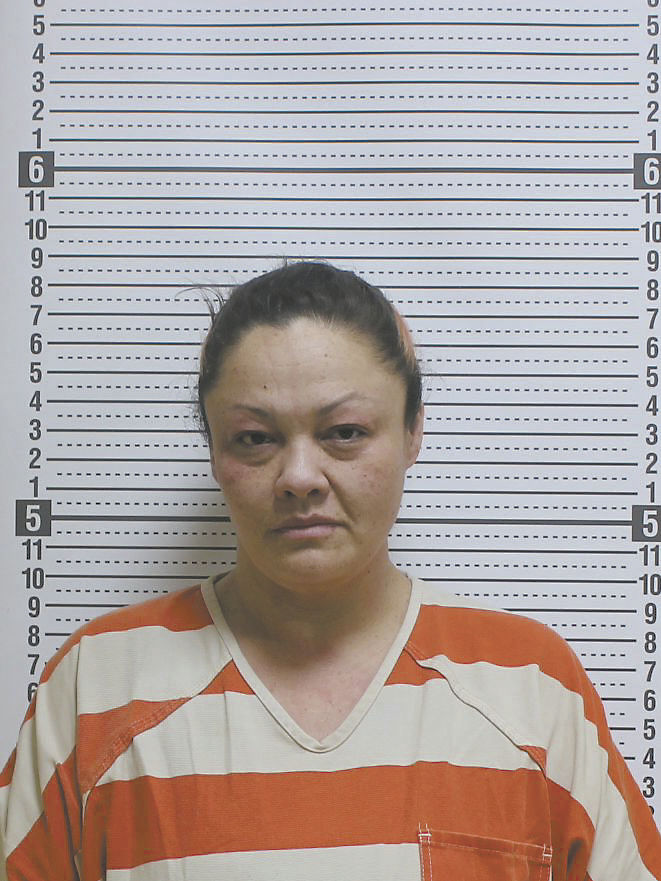 A couple is facing felony drug charges after police say a traffic stop uncovered more than 90 grams of methamphetamine in their car.

The pair were pulled over Monday when an officer spotted the car make a turn without properly signaling, according to an affidavit of probable cause filed in Northwest District Court. Police called in a K-9 unit and the dog alerted on the presence of drugs.

A search of the car turned up a dozen bags with various weights of meth totalling more than 90 grams, court documents indicate. Police also found a digital scale and nearly $6,000 in cash.

In addition to meth, police found multiple other drugs, court records state. They included 13 pills of clonazepam, 24 pills of oxycodone, 8 pills of adderall, 24 pills of hydrocodone, 2 pills of alprazolam, 2 pills of tramadol and 14 pills of ecstasy.

The pair are both scheduled to have preliminary hearings on the charges on Feb. 19.