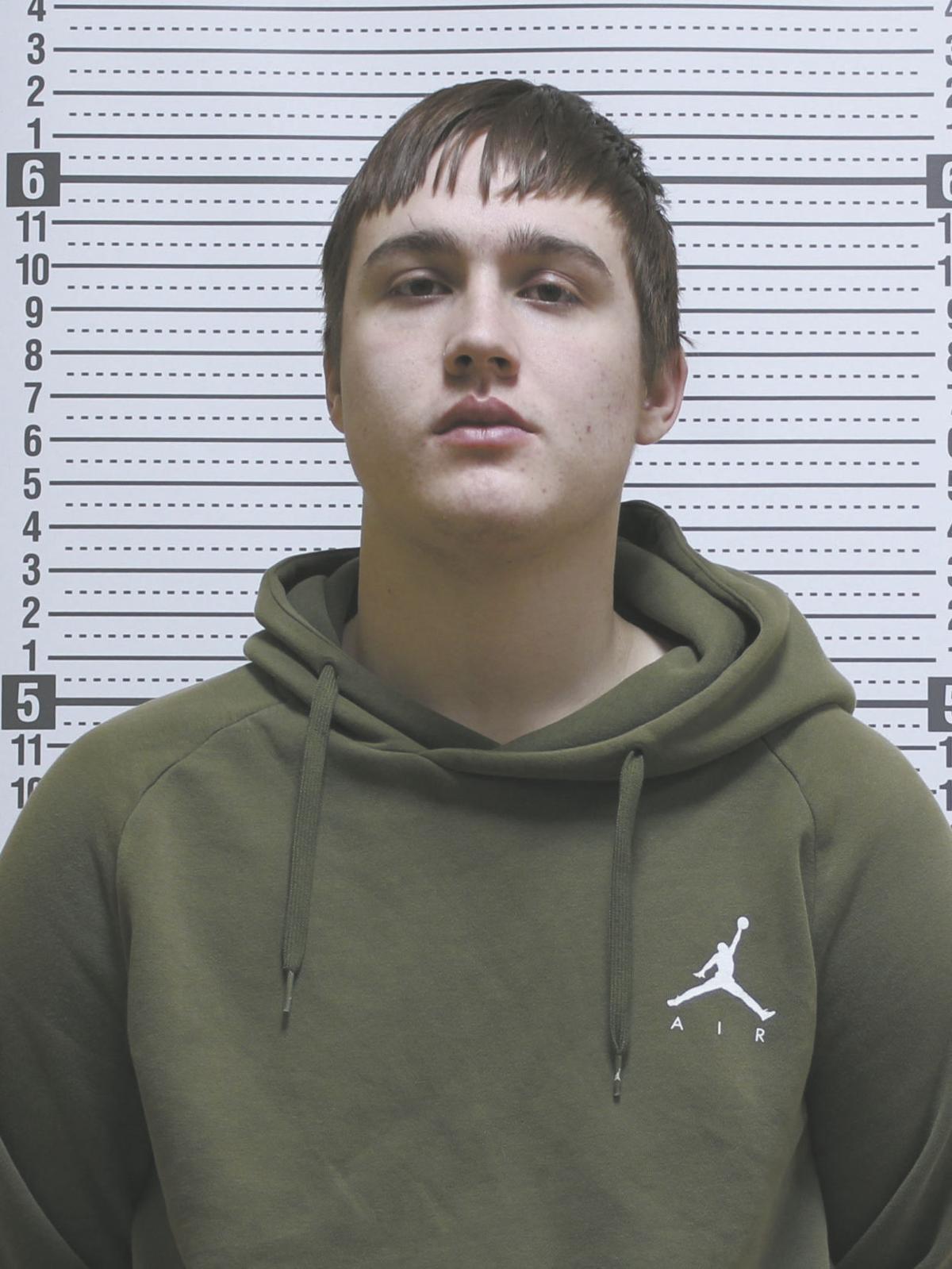 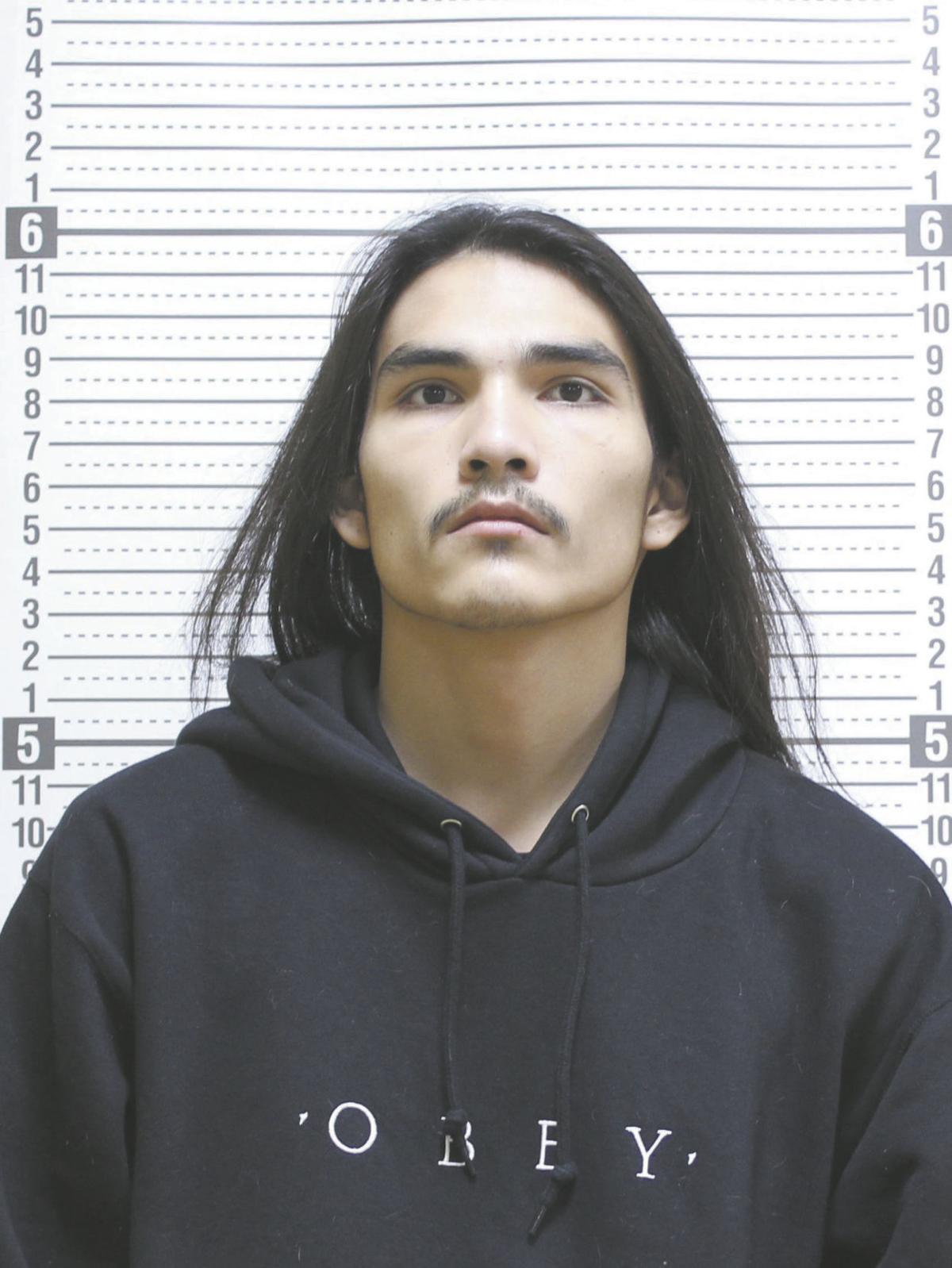 A judge ordered Ezra Miguel Toavs held on $75,000 bond on class A felony charges of robbery and conspiracy to commit robbery, as well as a class C felony charge of aggravated assault.

Toavs and Matthew Welty are accused of robbing a teenage boy who Welty had arranged to buy a gram of marijuana from, according to an affidavit of probable cause filed in Northwest District Court. When the teen met with Welty, Toavs pistol-whipped him.

Welty choked the teenager and emptied his pockets, court records indicate. When the boy got up and ran away, Welty yelled to Toavs to shoot him.

“We are dealing with two A felonies,” Kathryn Preusse, assistant state’s attorney for Williams County, told Northwest District Judge Paul Jacobson during a bond hearing Monday. “We believe the strength of the evidence will show this was premeditated.”

Both Toavs and Welty are scheduled to have preliminary hearings on Feb. 12.