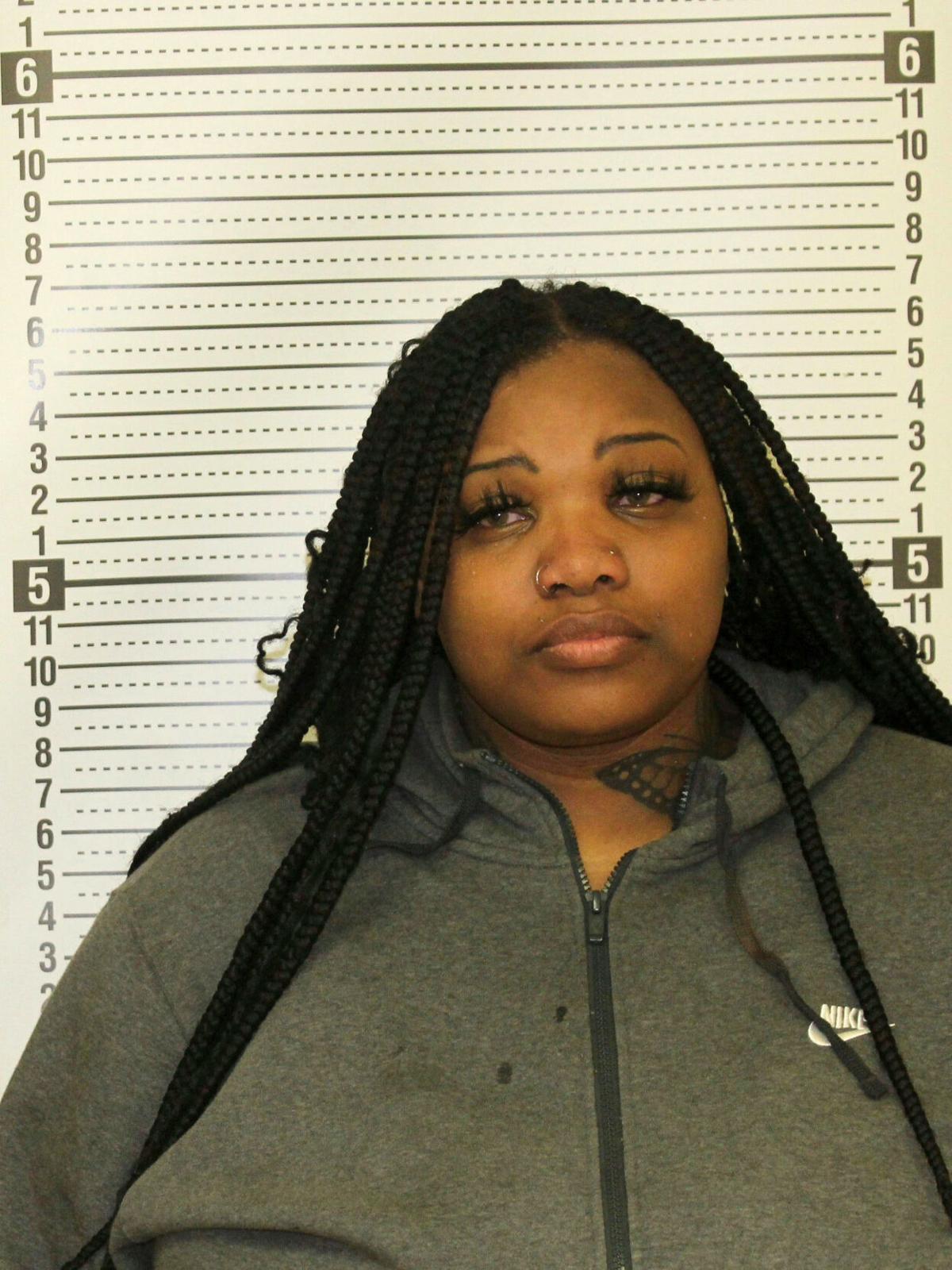 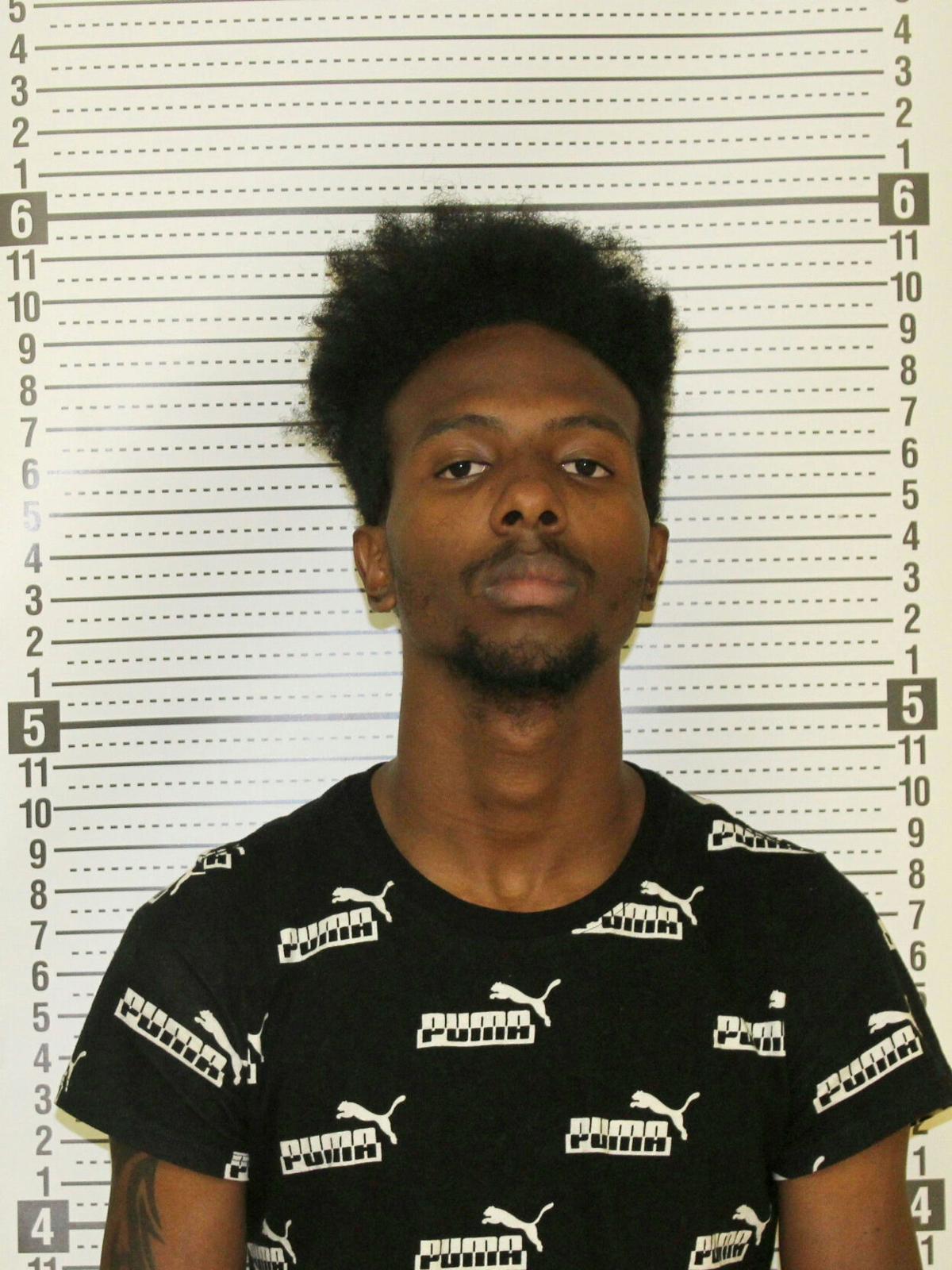 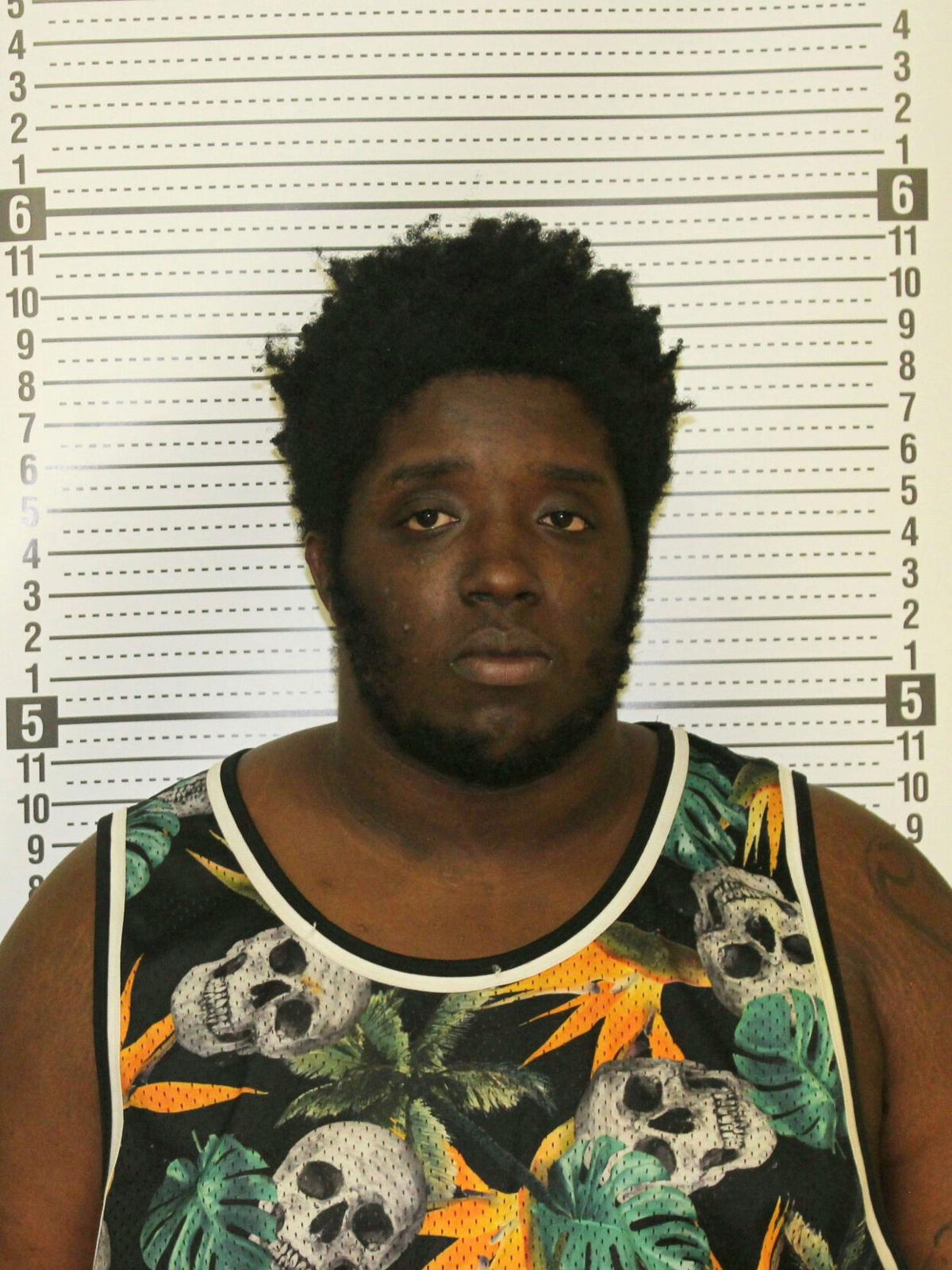 Two shootings in Williston over the weekend led to the arrest of a 21-year-old man on an attempted murder charge and two others on terrorizing charges.

Jurique Pinnock was charged Tuesday, June 22, with a class A felony count of criminal attempt — murder. Eddie Dean Anderson III and Latikqua Anderson were both charged with one class C felony count of conspiracy to commit terrorizing. A bond hearing was scheduled for Wednesday afternoon.

Police said the trio were involved in both reported shooting incidents in Williston early Sunday morning. The first shooting happened at a filling station on Second Avenue West while the second shooting targeted the apartment where Pinnock’s girlfriend lived, according to an affidavit of probable cause filed in Northwest District Court.

Police said that appeared to be in retaliation for the shooting earlier.

Pinnock told officers that he had been in an altercation at DK’s bar that evening and while getting gas at the ARCO station, he recognized a car approaching him, charging documents state. He said someone in the car shot at him and then he got out of the car and shot back.

When police reviewed surveillance video, it showed Pinnock pull up to the gas station, exit his car, and crouch next to the car while holding a 9mm pistol, court documents said. He fired when the other car passed by. The police report makes no mention of anyone in the other car firing a gun.

Pinnock told police he saw a rifle barrel through the open rear window, and that was why he fired, but officers said that was not the case.

“This explanation of the events did not match the ARCO surveillance video,” investigators wrote in the probable cause affidavit.

It was unclear how many shots were fired in either incident.

The two people Pinnock is accused of shooting at, Eddie Dean Anderson III and Latikqua Anderson, were accused of firing shots at an apartment building in Williston in retaliation for the shooting at the gas station.

“After the shooting at the ARCO station, two persons are seen by a witness at the Windscape Apartments firing shots into the building containing the apartment of Pinnock and his girlfriend,” police wrote in charging documents.

Officers found dozens of shell casings outside the building, including some from the same brand as found in the car Latikqua and Eddie Anderson were driving at the time of the shooting.

Multiple rounds hit the apartment Pinnock and his girlfriend lived in, with some passing through the bedroom where a young child was sleeping, court documents state.

All three are scheduled to have preliminary hearings on the charges July 21.