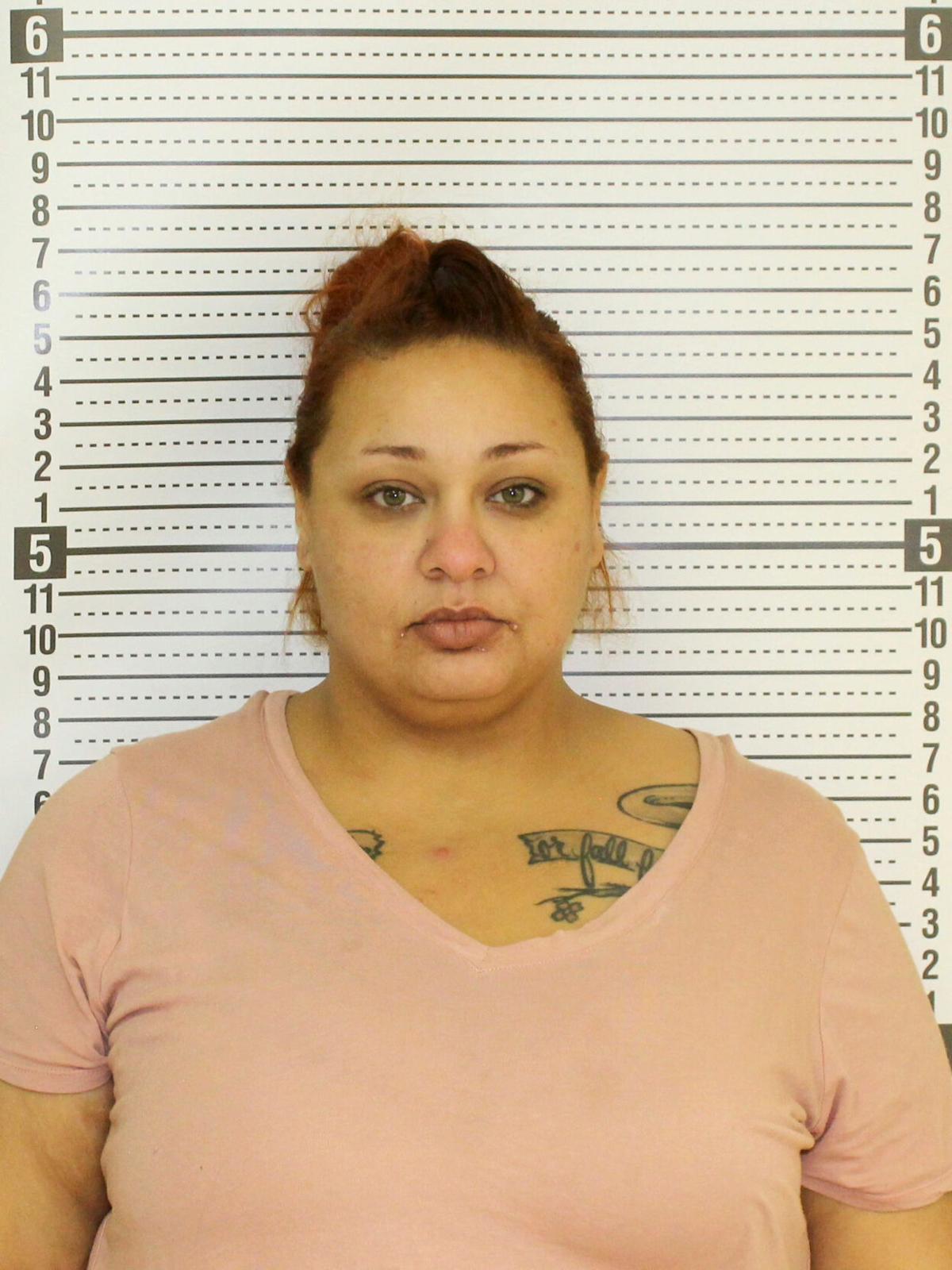 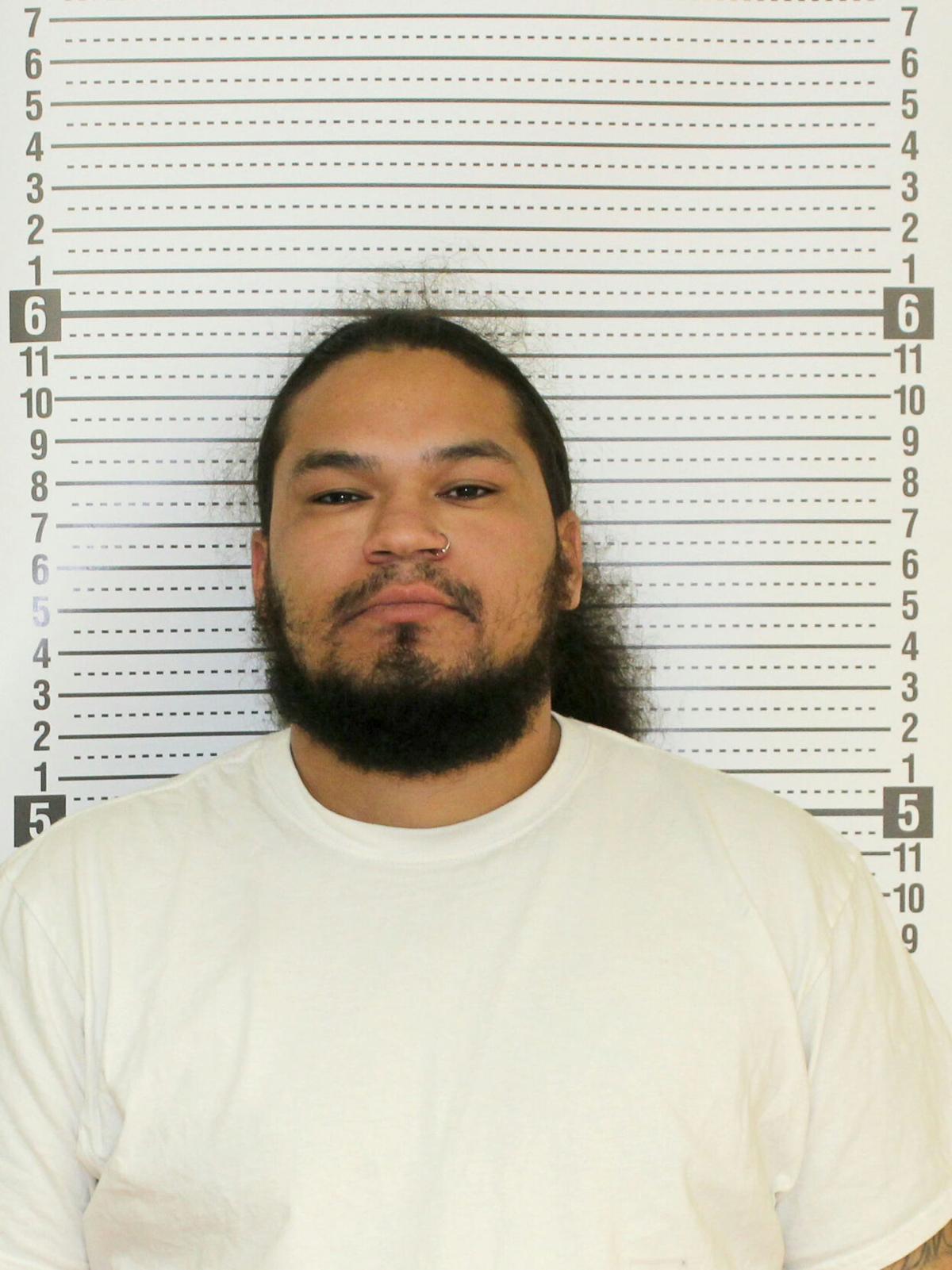 A man and a woman are facing multiple drug-related felony charges after police say they found more than four ounces of methamphetamine and nearly 100 fentanyl pills in their home.

Officers from the Northwest Narcotics Task Force searched the home the two shared in the 1800 block of 31st Street West on Thursday, Dec. 3 and found drugs, drug paraphernalia and guns, according to an affidavit of probable cause filed in Northwest District Court. Police found about 114 grams of methamphetamine, 92 fentanyl pills, 60 grams of marijuana, scales, ledger sheets, $500 in cash, a 12-gauge shotgun and a .22-caliber semiautomatic rifle.

Glover and Alfaro each told police some of the drugs belonged to them, charging documents indicate.

“Ms. Alfaro further stated that the suspected fentanyl pills were given to Ms. Alfaro and Mr. Glover as a “gift to try and sell,” investigators wrote in the probable cause affidavit.

Both are scheduled to have a preliminary hearing on the charges Jan. 27.