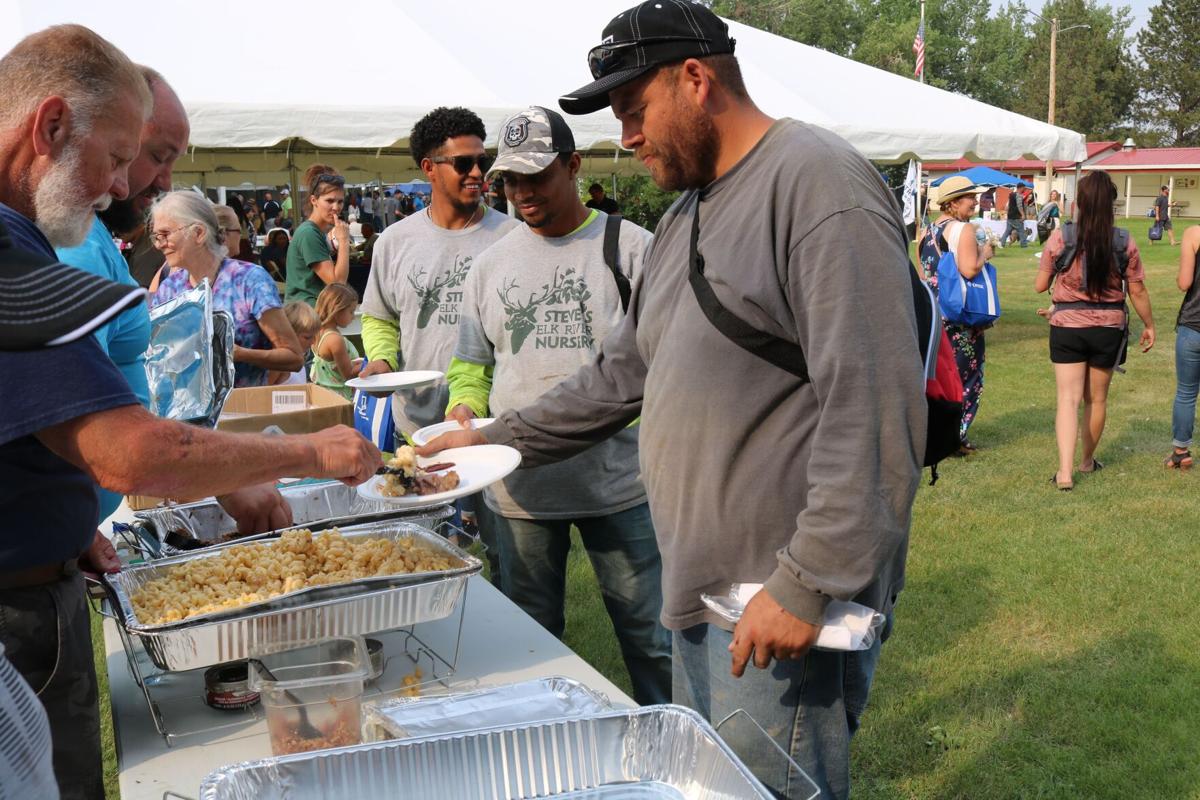 The cook fest at Arnegard attracted a wide array of people for good barbecue and live music. There were also educational sessions about the oil and gas industry as part of the Cookfest, which has been going since 2008. 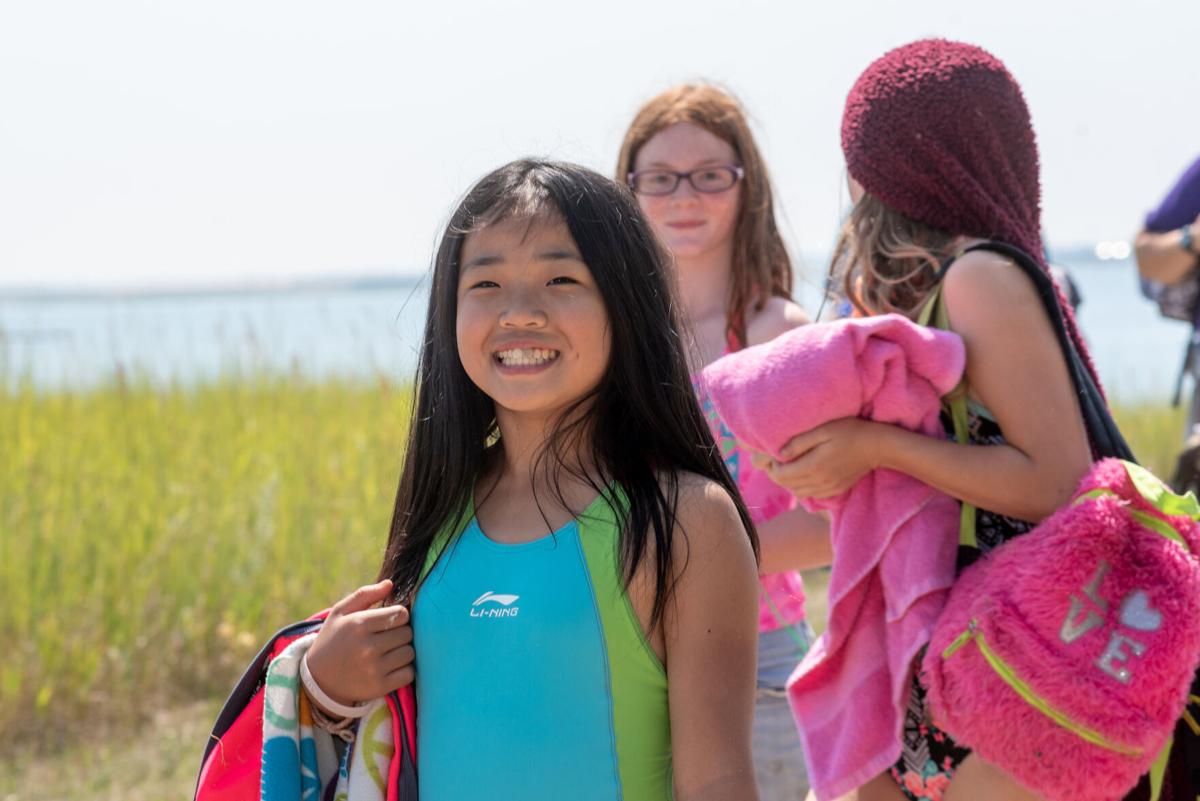 Youth are going swimming at the North Dakota 4-H Camp near Washburn, N.D.

The cook fest at Arnegard attracted a wide array of people for good barbecue and live music. There were also educational sessions about the oil and gas industry as part of the Cookfest, which has been going since 2008.

Youth are going swimming at the North Dakota 4-H Camp near Washburn, N.D.

The Bakken Rocks CookFest has been a popular event since 2008. It includes an educational session, to help residents in the region learn more about the oil and gas industry in their backyard, as well as live music and games for kids to play. State and local leaders also typically attend as well.

Since inception, the event has hosted more than 25,000 people in 22 different communities throughout western North Dakota. Each individual event usually pulls between 800 to 1,200 people from surrounding communities.

“This event remains a favorite among our companies and a favorite among the communities in the west,” says Tessa Sandstrom, executive director for the North Dakota Petroleum Foundation. “The energy industry remains a stronghold for our state and especially western North Dakota. We’re excited each year to get out, get to know community leaders who help us organize the event and celebrate the progress we’ve experienced through this fun, family-friendly event.”

North Dakota’s 4H program is holding a four-day energy camp this year near Washburn, to teach youths about energy science and job opportunities.

Camp participants will also get the chance to tour energy sites in central and western North Dakota as part of the camp, as well as many other common camping activities like evening campfires, a watersilde, and a dance. The camp is set for Aug. 1 through Aug. 4 and is for youth ages 11 and up. Online registration is available at tinyurl.com/4hcampregistration. The cost is $300, but scholarships are available.

“A youth camp focused on energy seemed like a natural match for the 4-H camp,” says David Ripplinger, North Dakota State University Extension bioproducts/bioenergy economist and Energy Camp coordinator. “The camp is located near a variety of energy facilities and there are a variety of energy science activities that engage youth.”

For more information about the camp, contact Riipplinger at 701-231-5265 or david.ripplinger@ndsu.edu.

The Transportation Security Administration has announced new mandates for pipeline operators. The agency cited the recent Colonial Pipelinen ransomeware attack in May, but the Cybersecurity and Infrastructure Security Agency meanwhile said a spearphishing campaign that zeroed in on 23 pipeline companies between 2011 to 2013 was perpetrated by state-sponsored Chinese hackers. The attack compromised at least 13 pipelines.

The specific cybersecurity measures were not made public. They were distributed only to impacted stakeholders.

Western Dakota Energy Association annual meeting — Oct. 13, 14 at the ARC in Williston, starting at 1 p.m. Speakers include North Dakota DMR Director Lynn Helms, along with many other planned speakers.