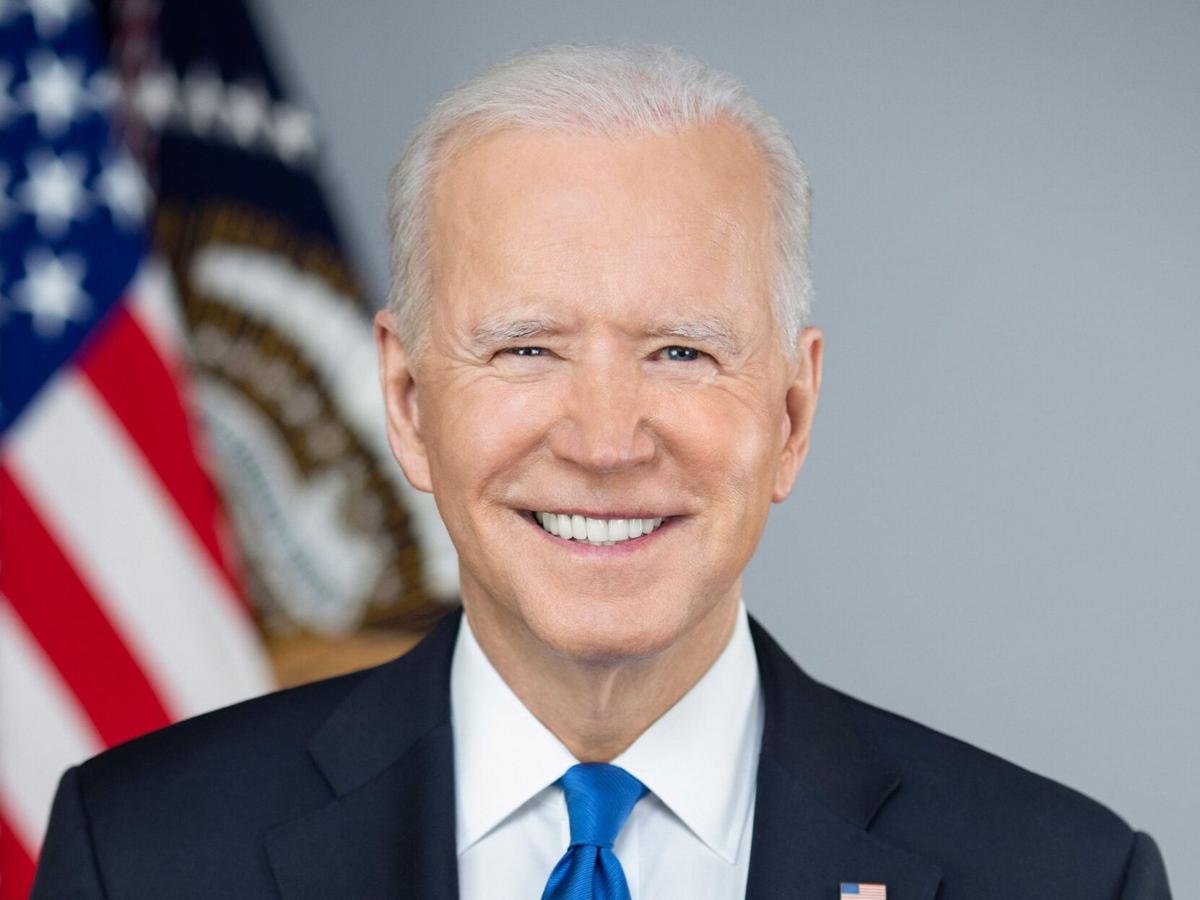 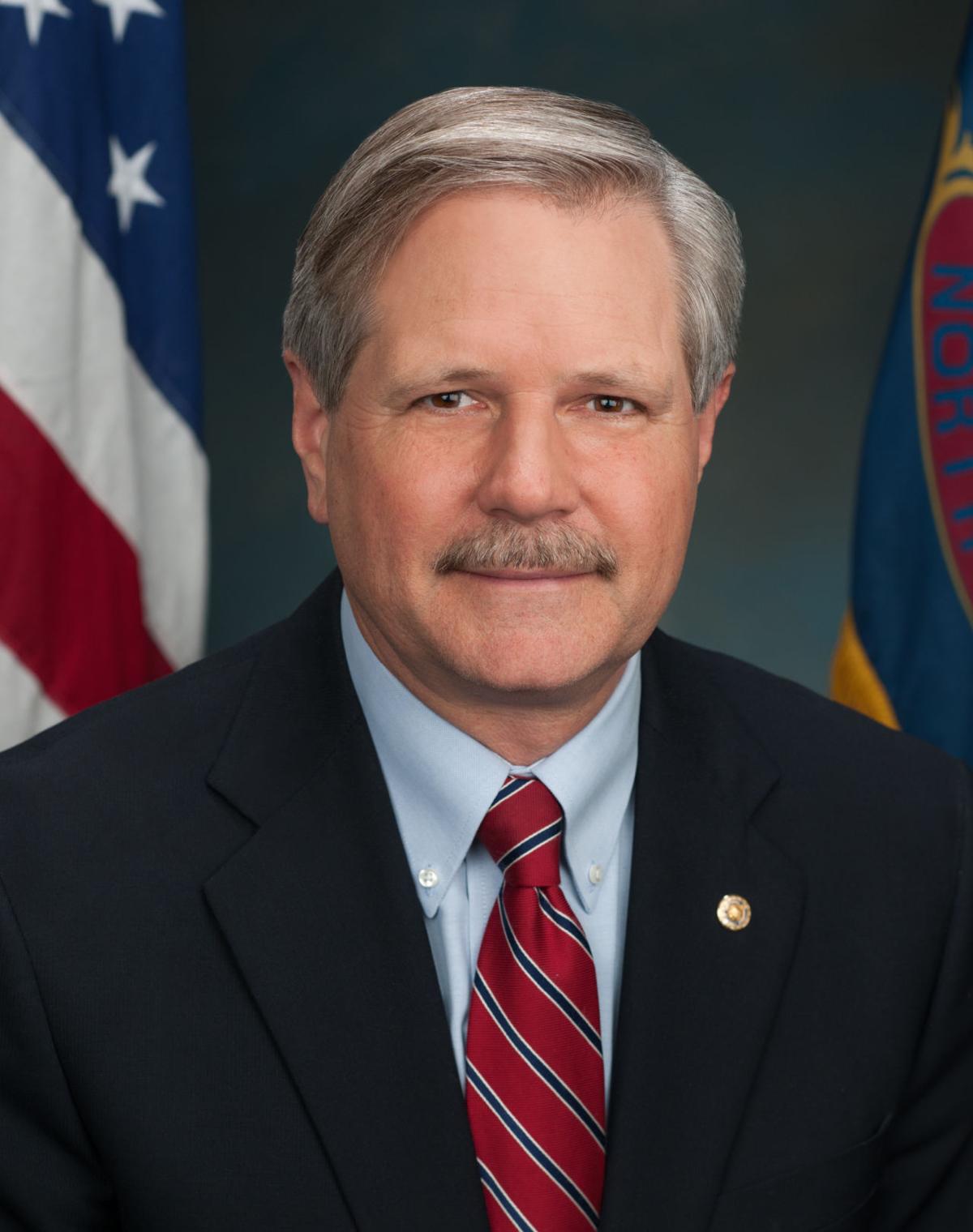 Environmental groups and tribal groups like the Standing Rock Sioux have long been pushing to shut down the Dakota Access pipeline, but the entry of a different tribal group seeking consultation on the pipeline’s continued operation makes that decision much less cut and dried, and it’s providing opportunities for North Dakota’s Congressional delegation to help make the case for the pipeline’s continued operation.

Fox, in a March 23 letter seeking consultation with the U.S. Army Corps of Engineers on continuity of operations for Dakota Access, noted that half of the oil produced by the MHA reservation is being taken to market by Dakota Access.

“We insist on a one-on-one consultation before any action is taken that would adversely impact the market value of our oil and gas resources,” Fox wrote in the letter. “At a minimum, our trustee owes the MHA nation meaningful consultation that is specific and pre-decisional.”

Sen. John Hoeven delivered Fox’s letter, as well as one from Stenehjem, to President Joe Biden on Monday, which was happened to be the deadline set by Judge James Boasberg for briefs from all parties for a second hearing on whether Dakota Access pipeline must shut down while a court-ordered Environmental Impact Statement is prepared.

Both Stenehjem and Fox have also filed briefs in federal court outlining the negative impact of a DAPL shutdown, and North Dakota has filed a motion to intervene in the case, after the Biden administration chose not to make a strong stand one way or the other on the question of the pipeline’s continued operation.

“If we want to talk about equity, I would have everyone read the declaration of Mark Fox, whose the Chairman of the Three Affiliated Tribes in North Dakota,” Armstrong said. “MHA transports sixty percent of their oil by the Dakota Access Pipeline. It accounts for eighty percent of their Tribal budget. Everybody who lives on the Reservation is affected by the oil & gas industry. Every single person on the reservation is going to be negatively impacted if the pipeline shuts down. Those are the real costs and real concerns.”

The MHA reservation includes more than 2,500 wells, which produce around 300,000 barrels of oil per day. That’s about 25 percent of North Dakota’s total oil production. Revenue from that oil pays for health insurance, infrastructure, courts, law enforcement, a child safety center, schools, health clinics and cultural centers on the reservation, Armstrong said, adding that the tribe’s lost revenues will exceed $160 million in a one-year period and $250 million over a two-year period if the pipeline is shut down.

Hoeven, meanwhile, said the issue is about jobs, livelihoods, and American energy independence, things he hopes the president will also consider as his administration decides what stand it will take on Dakota Access.

“A shutdown would seriously impact the value of the (Three Affiliated Tribes) oil and gas resources, resulting in the loss of critical revenues needed to support health care, education, housing, and other priorities, as well as harming the tribe’s ability to recover from COVID-19,” Hoeven said in a media release.

“That’s why we have been making the case to the administration to support the pipeline’s continued operation and ensure the court allows for consultation between the Army Corps and the tribe and state to take place,” he said. “This is not only about supporting the livelihood of tribal members and North Dakotans, but also ensuring our country remains energy independent, which his vital to our national security.”

North Dakota seeks to intervene in DAPL court case, saying Corps has abandoned its leadership role in the case

The U.S. Army Corps of Engineers upset environmental and tribal groups during an April 9 status hearing when it chose not to take a stand for …