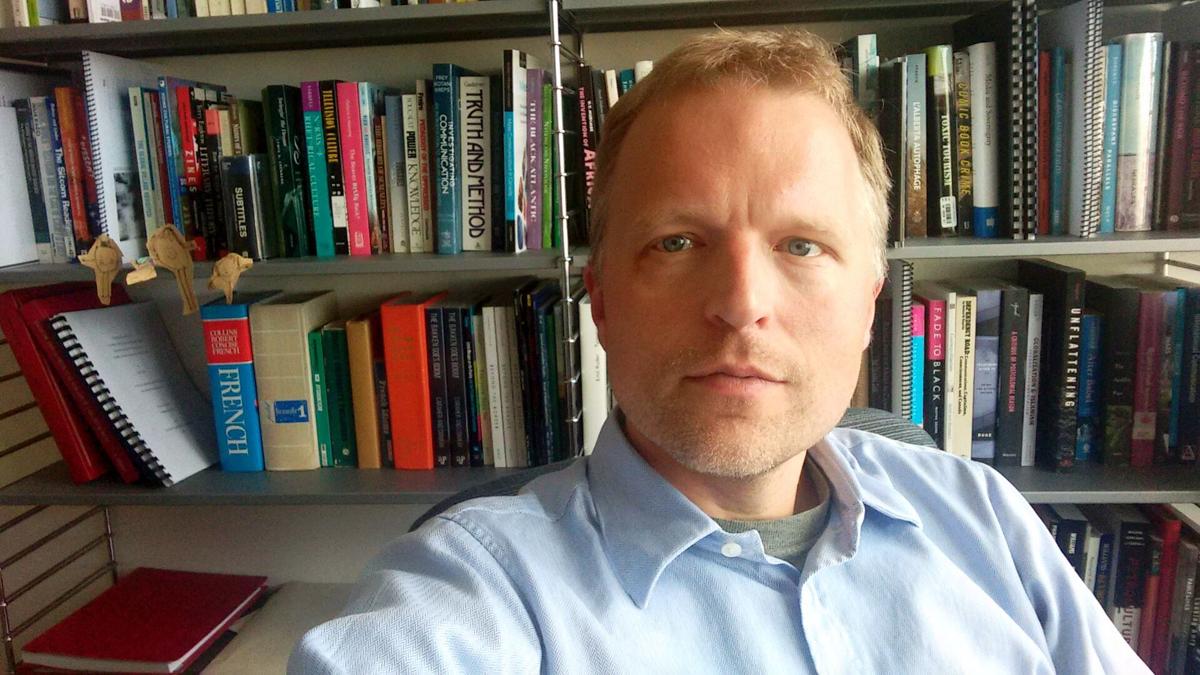 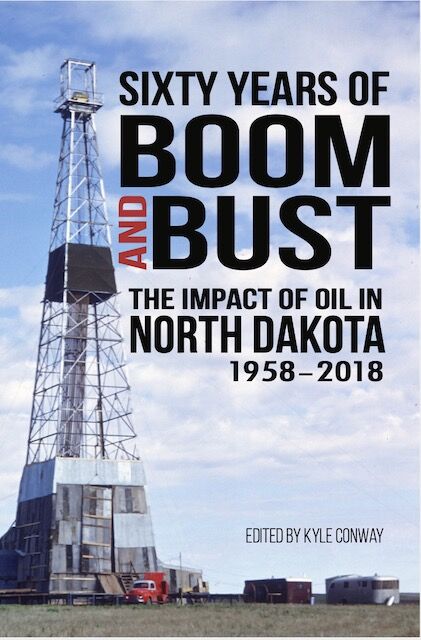 A new book delves into the impact of oil and gas on North Dakota.

A new book delves into the impact of oil and gas on North Dakota.

North Dakota has been dancing with oil for six decades now. What’s different and what’s the same about each of these boom and bust cycles may surprise you.

It surprised a former UND professor, Kyle Conway, who ran across a 1950s report on the boom in that decade, The Williston Report.

Although it was written in 1958 by UND faculty, what stood out to Conway was the report’s introduction. The words were eerily similar to what he’d seen happen with the Bakken Boom in the 2000s.

“The onslaught of the boom activity disturbed the established patterns in the impact area,” the 1958 report’s introduction reads. “What seemed to be multitudes of strangers invaded and over-ran the town and rural areas alike.”

This “invasion” included the usual suspects: Oilfield operators, scouts, and geologists. Drillers, lease buyers, and brokers. And it included the unusual. Those willing to “cheerfully work outside the law” and “teachers of aesthetic dancing,” as well as professional welfare and religious workers, and more.

“Demand for housing far outran supply,” the 1950s excerpt continued, and “community services were jammed.” That included schools, which were put on a shift basis, and roads which suffered so much damage from heavy truck traffic that “repair work could hardly keep up.”

Meanwhile, “business activity in the towns soared” and “dozens of new establishments came into being, from small lunch counters and service stations to large oilfield equipment supply houses.”

Here then was history repeating itself, and so, Conway decided to work on refreshing the Williston Report, to update it with new chapters by researchers ranging from economists to historians and sociologists, all of whom are among scholars studying Williston’s latest boom.

Not only does the book take a multi-faceted, scholarly look at the booms and busts that have shaped North Dakota, it also brings together a mass of hard-to-find material into one volume. It is an unparalleled, unbiased resource for anyone interested in North Dakota’s decades long dance with oil and gas.

The book was published by the Digital Press at the University of North Dakota and it is available for free online at https://thedigitalpress.org/Sixty_Years/. It may also be purchased from Amazon as a paper back for $20.

This is the third book Conway has edited about the Bakken. His other two titles are “The Bakken Goes Boom: Oil and the Changing Geographies of Western North Dakota” and “The Bakken: An Archaeology of the Industrial Landscape.”

Sixty Years is meanwhile the 20th book published by the Digital Press, which describes itself as the flagship open access publisher in North Dakota and the Northern Plains.

“It’s particularly gratifying that the 20th book from the Digital Press is edited by Kyle Conway, who has been with the press from its founding in 2014,” said Director Bill Caraher. “It is also exciting to republish a significant work from the long-dormant University of North Dakota Press to carry on the tradition of high-quality publishing at the UND.”

Conway himself is a communications professor at Ottawa, whose specialty is media studies. What he’s most interested in is how people talk across different boundaries and different borders.

“In Williston, it’s the long-time residents and newcomer borders, such as it is,” Conway told the Williston Herald. “How do you establish a common vocabulary with people who are new to your town, and maybe you feel threatened because your town is growing too big and you cannot get around and the rent is getting too big.”

The boom throws up any number of contrasts to study, Conway said.

For example, there was fear of newcomers, with lurid national stories zeroing in on various crimes that occurred in the Williston region during the boom. But there are also churches coming together to put on events like Banquet West, which is focused on being welcoming to newcomers.

Among the “lessons learned,” Conway said, is the importance of listening to a wider range of voices when talking about the boom.

“I’m a scholar,” Conway said. “I cannot help myself. There’s no short answer to any questions. What I’m trying to do is give long answers.”