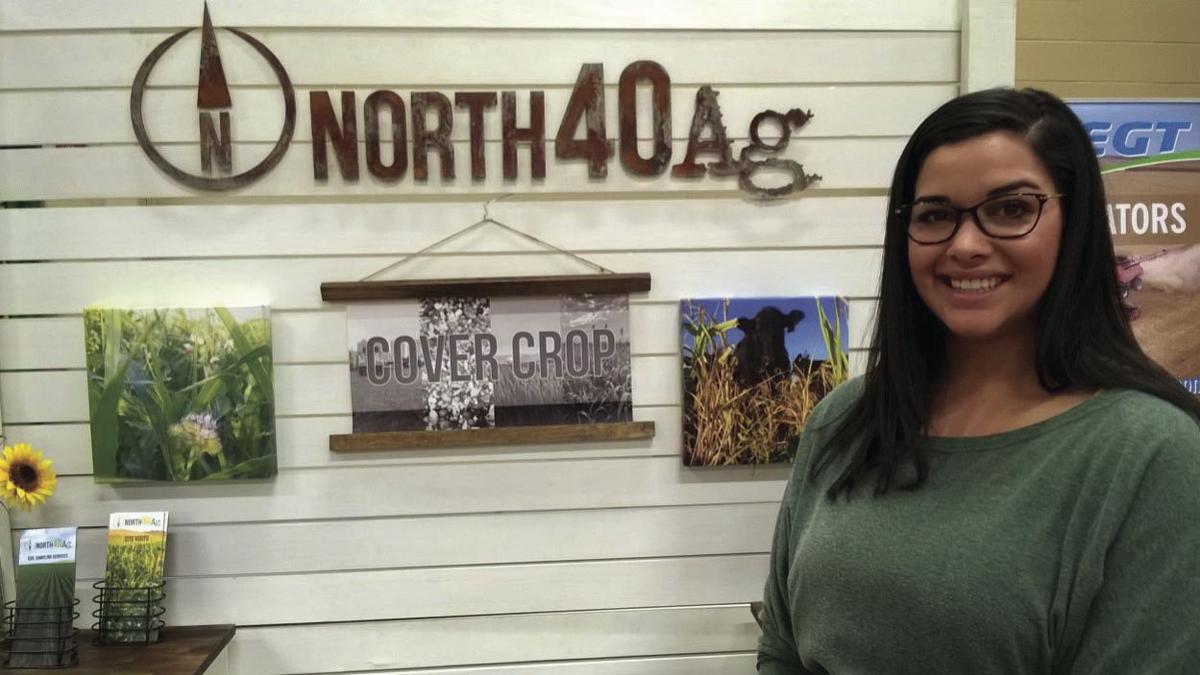 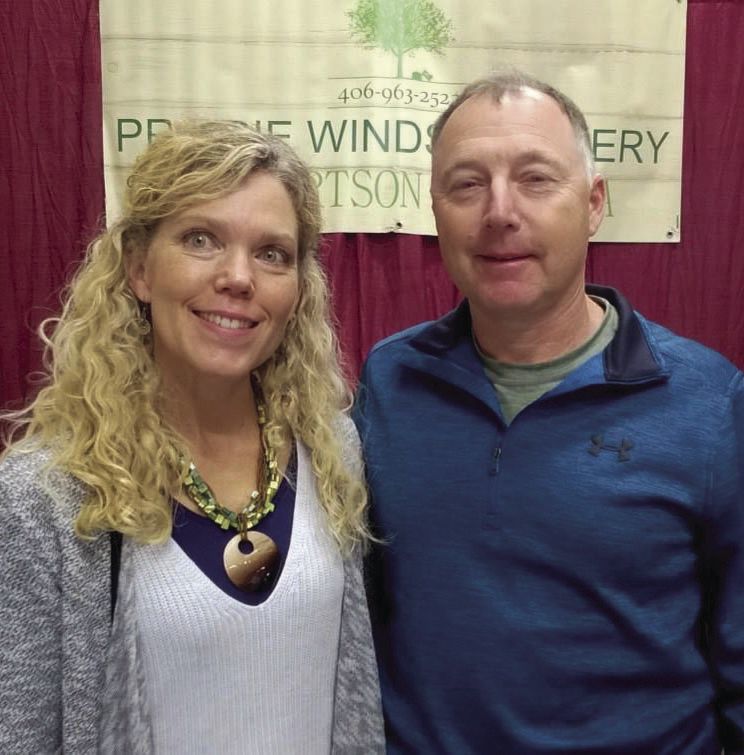 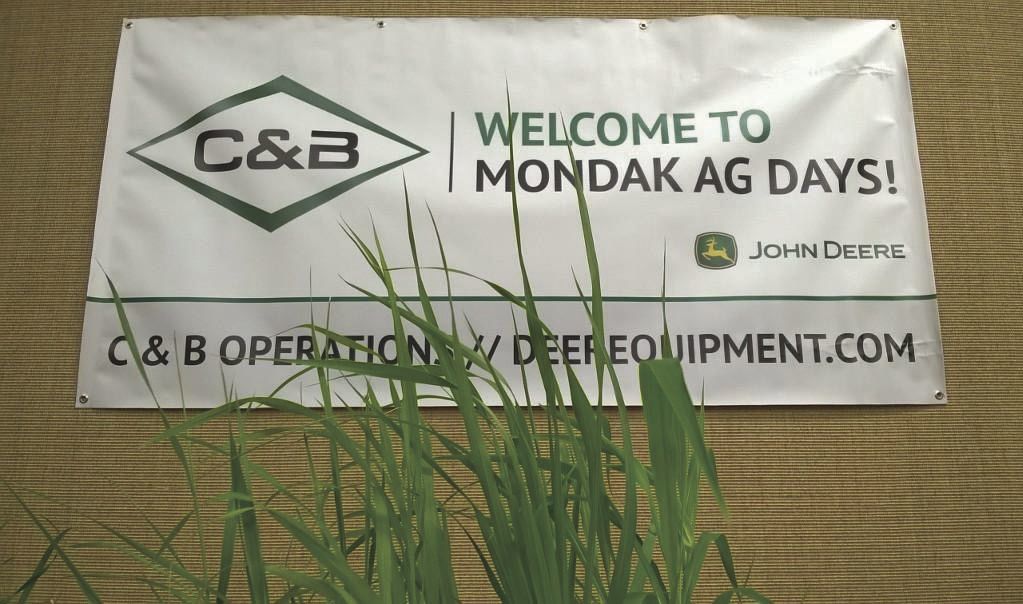 Think MonDak Ag Days & Trade Show and it’s likely big vendors with heavy-duty farming equipment come to mind. Although this is an accurate depiction of the annual show — held this year at the Richland County Fairgrounds — a lot of “mom-and-pop” vendors and smaller companies attend the annual event.

In addition to mainstay vendors like Case, Gem City and Tri-County Implement that made their annual appearances at this year’s event in Sidney, smaller firms were at the 2020 show as well.

Prairie Winds Nursery of Culbertson, Mont. was one of several firms at this year’s MonDak Ag Days. The nursery specializes in selling small trees and shrubs to smaller farms with 100 acres or less. It’s run by a husband-wife team. He’s a full-time electrician; she’s a dental hygienist.

The couple started their firm as a side business. They sell primarily online, but don’t feature their full names on their website. They prefer to keep the focus on the product, which includes hardy plants and small trees that help local farmers keep their soil in shape between crop plantings and growing seasons.

“We don’t have a lot of overhead,” said the husband, who estimated Prairie Winds Nursery rests on about 40 acres.

The business shares space with the Montana couple’s home.

“The plants are hardy,” he said. “Everything is grown up in Canada and Montana.”

Although the upstart company is small and relies almost exclusively on its website for orders, the couple is working diligently to get the word out by participating in trade shows like MonDak Ag Days in Sidney.

“It’s like anything else,” the wife said, “it takes time to build your customer base.”

Another company that displayed at this year’s MonDak Ag Days & Trade Show is North40Ag, which specializes in selling seeds to large farms to keep topsoil from hardening during the off-season.

Julissa Talkington, a sales representative who attended MonDak Ag Days as a representative of North40Ag, said the company covers a lot of territory throughout the state of Montana.

Talkington reported the company sells tens of thousands of pounds of seeds directly to local customers during the warmer part of the growing season, when it’s less expensive to deliver “cover-crop” products.

“It’s basically a ground-restoration project,” she said of farmers that purchase seeds from North40Ag. Farmers need to protect their cash crops and keep the soil well-prepared for the coming season, she explained.