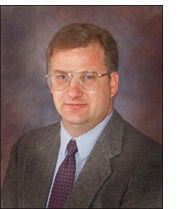 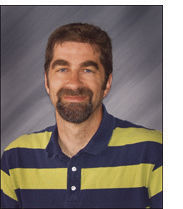 Bart and I think the biggest things in agriculture for the region in the last 10 years were the lower market prices for crops we grow in the Mondak, including issues with tariffs. Also, the 2019 weather was a big deal for almost all producers. Lots of impact in not being able to harvest, and disease levels. We also think herbicide resistance has been a big issue lately. This awareness has also made us place great importance on upcoming weeds such as palmer amaranth.

As far as research in the MonDak, we think the enhanced collaboration and research between MSU, NDSU and ARS research stations has been a big bonus over the last decade. It has made for more efficient research in the region, and led to some great outputs such as the AgSummit meetings. We are also excited to be hiring four new scientists at ARS. It has been tough working with reduced staff levels over the last years, and great to be hiring again.

As for the future, we think important areas are soil health and sustainability. We need to improve our agronomy in this topic so we can be more profitable and have great farming resources for the next generation. ARS is specifically hiring a new soil microbiologist to do this research very soon. On the range and weed side, we are excited that some new biocontrol options are coming out for Montana weeds, including an agent for whitetop, and a rust for Canada thistle that is being tested in Richland County. There is also research going on for biological control of cheatgrass and hounds tongue, though they are not approved yet for release.

What would you choose as the biggest story of the decade? What do you think will be the big story for the next 10 years?