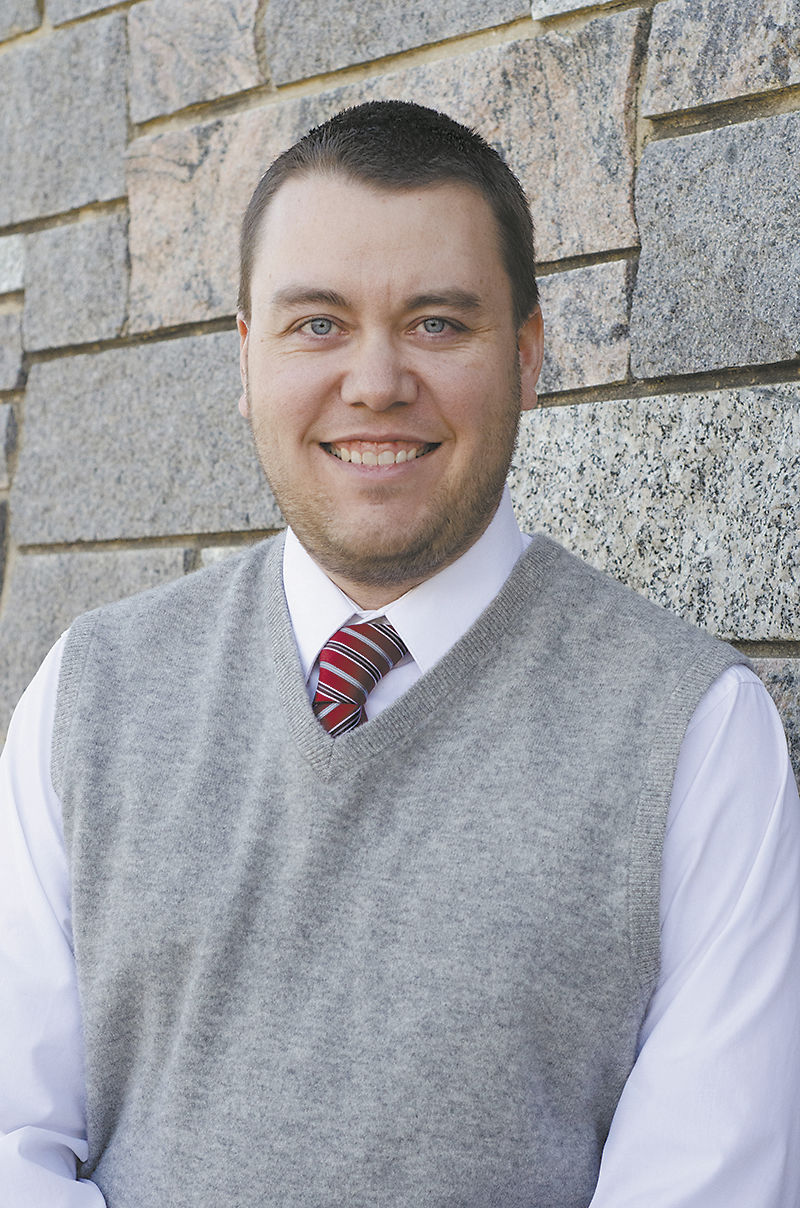 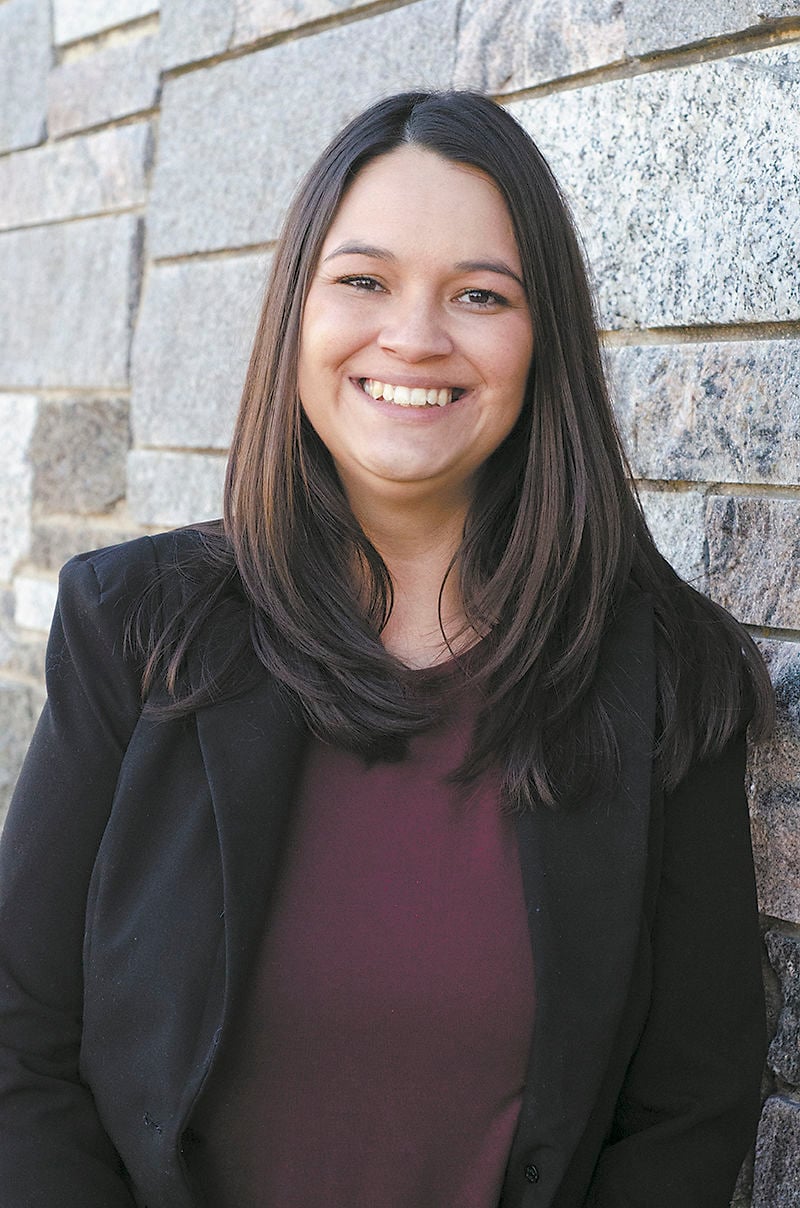 A proposal to build a $28 million elementary school appears to have failed, and two incumbents have lost their seats in Williams County Public School District No. 8.

While a majority of voters approved the bond, it was below the 60 percent required to pass a bond. Unofficial results showed 458, or 56.4 percent, voted yes and 354, or 43.6 percent, voted no.

Beth Zeitz, interim superintendent for District 8, said in an interview with Williston Trending Topics News Radio, that there were 43 absentee ballots that had been sent out but not yet returned. Absentee ballots postmarked by Monday, Feb. 21, are valid.

If most of those came in with a vote of yes, that could swing the result, she said.

The election was originally called so voters could weigh in on the bond proposal. The $28 million proposal was to build a new 600-student elementary school.

In October, however, residents filed petitions to recall Soiseth and Sullivan. Three challengers — Gustaveson, Jundt and Williams — filed to run against them.

Much of the disagreement between candidates centered around the future of District 8 students who attend Williston High School. In September, Williston Public School District No. 1 asked District 8 to contribute to an addition to the overcrowded high school.

Williams in particular was a critic of the decision. She has a son who attends WHS and she argued it would be better for those students to stay where they are through graduation.

In November, both boards considered a compromise where District 8 would contribute $3 million over two years to the addition. That, along with money from Williams County, would have allowed District 8 students currently enrolled at WHS to remain their through graduation.

The deal has stalled, with District 1 asking for tuition for the students who would attend from District 8, something the District 8 board rejected. District 8 also sent a message that it would prorate its contribution based on how many students stayed at WHS.

The bond proposal is the second the district has put forward in a year. In May, voters rejected an $89 million bond that would have built two elementary schools and a high school.

District officials have been arguing for the need for more schools since bond proposals that were voted down in 2015. The main reason is growth. During the 2014-15 school year, there were 348 students enrolled in kindergarten through eighth grade.