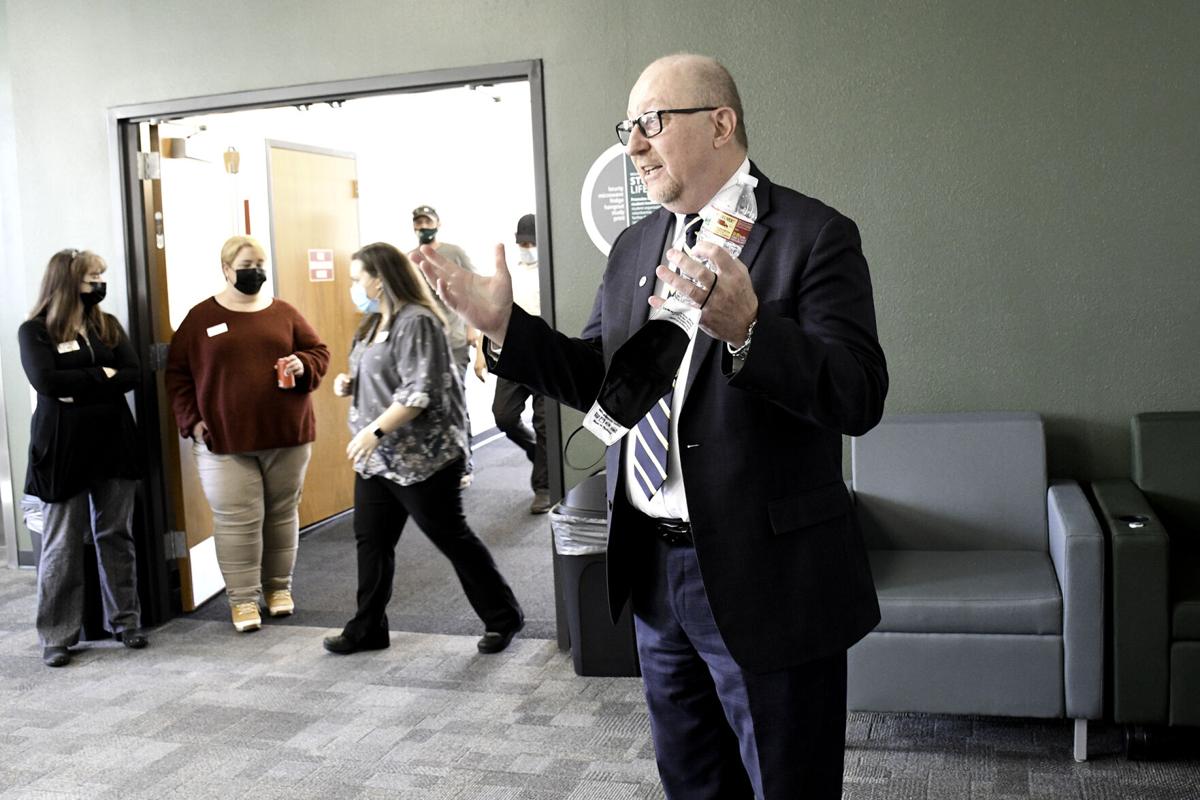 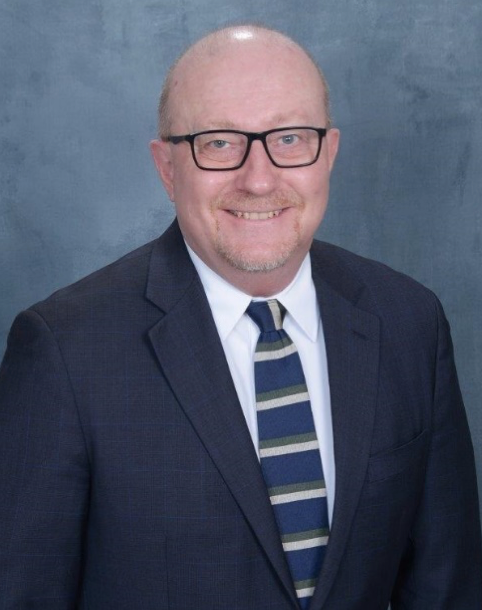 Bernell Hirning is, in some ways, back where he started.

The longtime educator who earned his associate’s degree Williston State College has been named its next president. Hirning was announced as the choice for the position Thursday, April 29. He will replace John Miller, who has been leading the college since 2016 and who retires June 30. Hirning will start July 1.

“I’m very excited to have been selected as the next president of Williston State College,” Hirning told the Williston Herald.

His associate’s degree, earned in the 1980s when the school was named UND-Williston, was followed by a bachelor’s degree and a master’s degree from Minot State University. He earned a Ph.D. from Capella University.

According to Kathleen Neset, co-chair of the WSC Presidential Search Committee, this committee was one of the best that she’d seen, both in terms of the individuals comprising the committee and talent level of the candidates.

“Dr. Hirning embodies the talents and experience that Williston State College has come to expect from its leadership,” she said. “We are confident that Dr. Hirning is the right person for this role, and his experience exemplifies the mission and vision of this campus and community.”

During his interview, Hirning spoke of genuine people, opportunity for both student and campus growth, open communications, and returning home.

“Faculty, staff, students and community will be a part of every major decision at Williston State College,” he said. “I’m truly impressed by every stitch of this campus and community that I saw, and it honestly felt like home just as much as it did thirty years ago. There are a lot of opportunities in front of us and I’m excited to get started.”

The Board interviewed two finalists at their meeting Thursday, April 29, on the WSC campus. A total of 29 applications were received for the position. This past month, six candidates each spent time visiting campus and in public forums, meeting with students, faculty and staff, and interviewing with the Presidential Search Committee. The Committee narrowed the field to four finalists on April 9.

After earning his degree, Hirning became a business teacher and a basketball coach in Turtle Lake.

After he earned his Master’s, Hirning was hired as an Assistant Professor of Business at Mayville State University. While there, he developed a Project Management training program for State of North Dakota government employees. The program was delivered in-person, online, and via North Dakota’s Interactive Television Network. The online version was the first online course offered in Mayville State’s history.

In 2002, Hirning moved to California to begin his more than 18-year career in higher education administration. He served as Associate Regional Dean and Regional Associate Vice President for National University, the second largest private, non-profit university in California. He started as a lead campus administrator for the Redding Campus in Northern California. After successfully growing that campus, he relocated to Central California to lead campuses in Fresno, Bakersfield and Porterville. With successful growth at those locations, he was promoted to Regional Associate Vice President, overseeing operations for ten regional campuses across a 44-county area in central and northern California, through onsite and online instruction.

Hirning will assume the position on July 1.