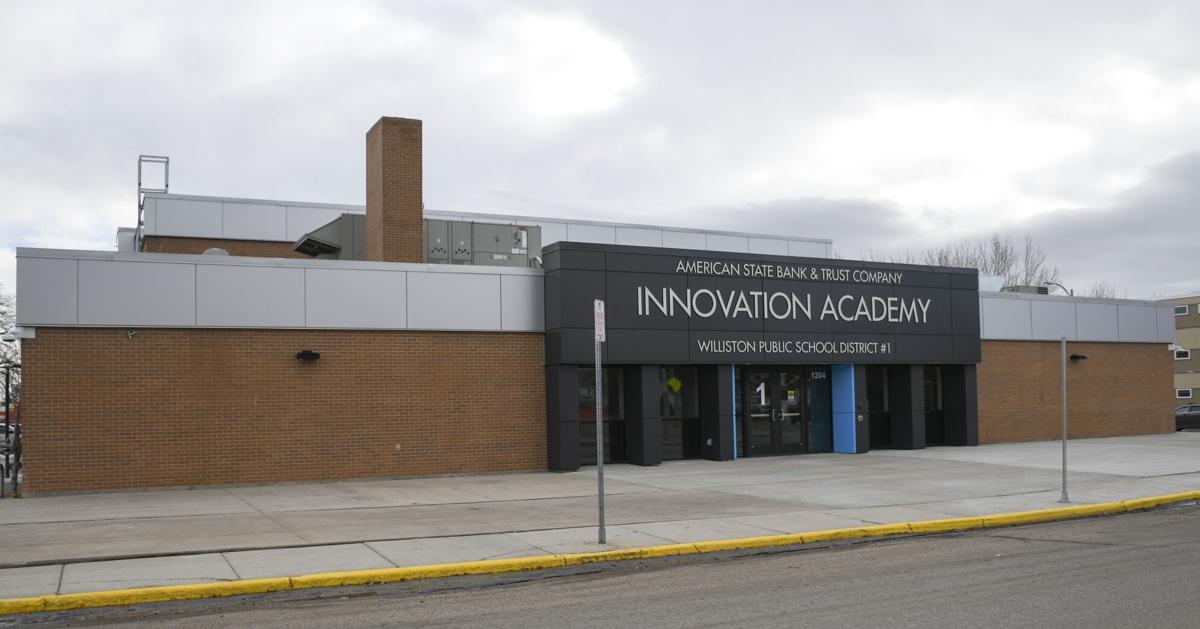 The American State Bank and Trust Company Innovation Academy is in the renovated Hagan Pool building. 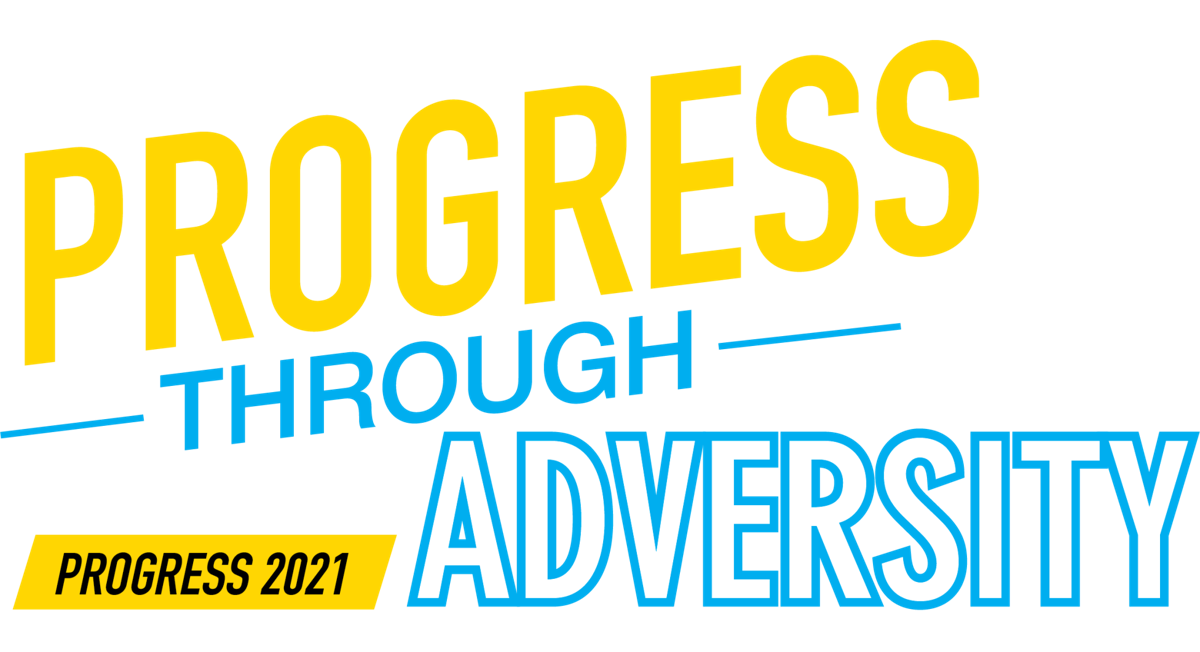 The American State Bank and Trust Company Innovation Academy is in the renovated Hagan Pool building.

The American State Bank and Trust Company Innovation Academy started as a pilot project and ended up combining efforts toward both expanding personalized learning and adding new facilities.

The Innovation Academy was first proposed in 2019, after a group of fifth-grade teachers at Bakken Elementary School had success with a personalized learning project. Students were given freedom to learn how they wanted and could advance to a new topic as soon as they showed mastery of the first.

At the same time, officials in Williston Public School District No. 1 were desperate for more classroom space. Bakken Elementary and Williston Middle School, which share a site, were approaching capacity.

$1.8 million - Donations to the project

$500,000 - Contribution from American State Bank and Trust Company, which resulted in the school being named for ASB.

In 2019, the board approved creating the Innovation Academy and renovating the former Hagan Pool building near Bakken Elementary, as well as renovating space formerly used as career and technical education space behind Williston Middle School.

Money came from corporate donations, the community, Williams County, grants and the board, and the project cost a total of about $12 million.

The district named the school in honor of American State Bank and Trust Company because of a $500,000 donation the bank announced in October 2019. It was the largest single contribution the bank had ever made.

The pilot program expanded to include sixth graders during the 2019-20 school year. For the 2021-22 school year, the Innovation Academy will have grades six, seven and eight.

The Innovation Academy was pitched as more than just a school. It was supposed to show off the district’s personalized learning efforts.

“Utilizing digital learning tools and relevant, project based instructional approaches, this academy personalizes education for students by addressing the distinct learning needs, interests, and aspirations of individual students,” the district wrote about the project. “In this personalized learning environment, the students move from a ‘one-style-fits-all’ approach to student-centered learning.”

Even though a COVID-19 outbreak delayed construction just before the opening of school in fall 2020, students have started at the Innovation Academy. A theater production, “Willy Wonka and the Chocolate Factory,” is scheduled for the spring.

A ribbon cutting and dedication ceremony, which had to be delayed because of the pandemic, is also planned for the spring.