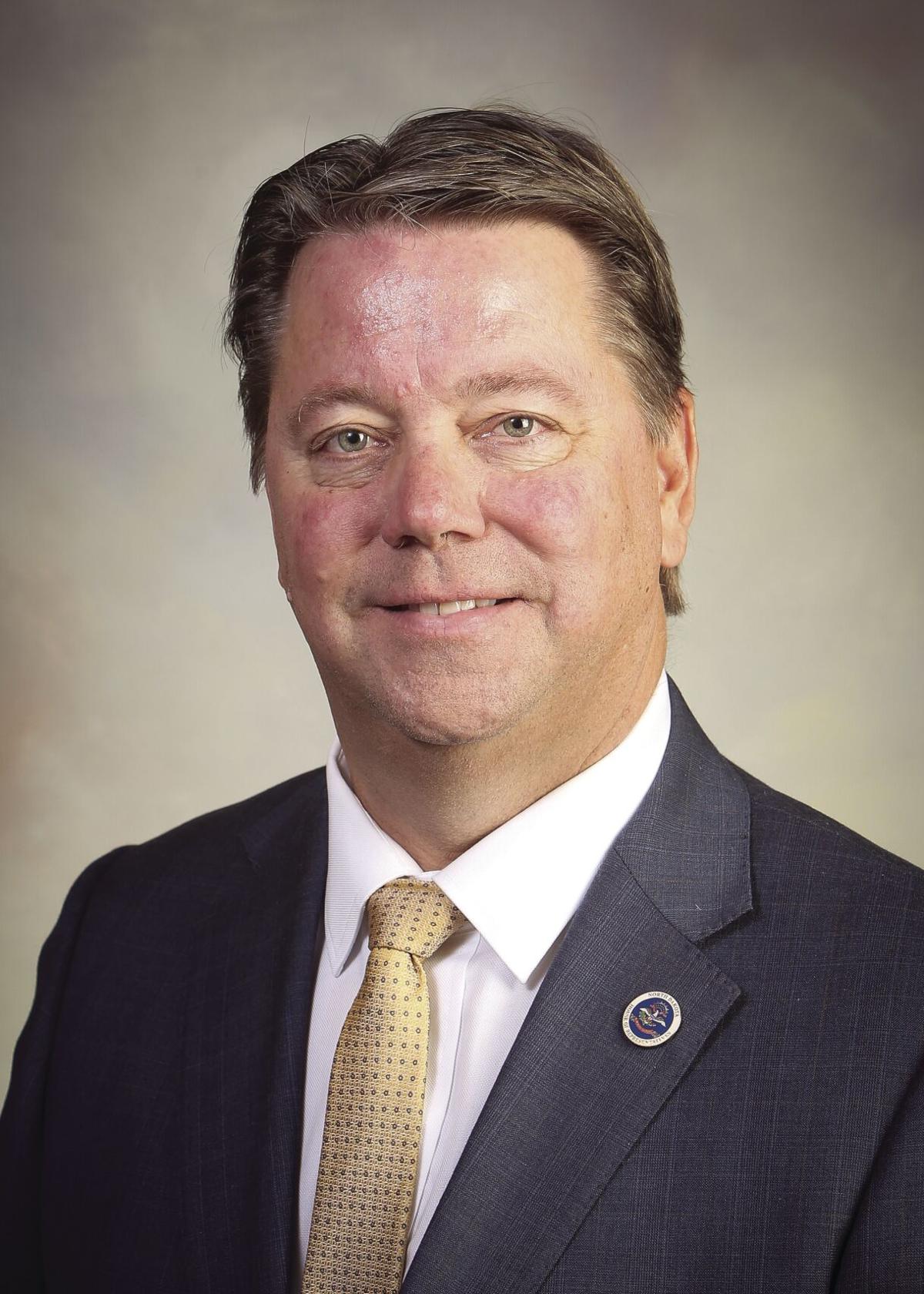 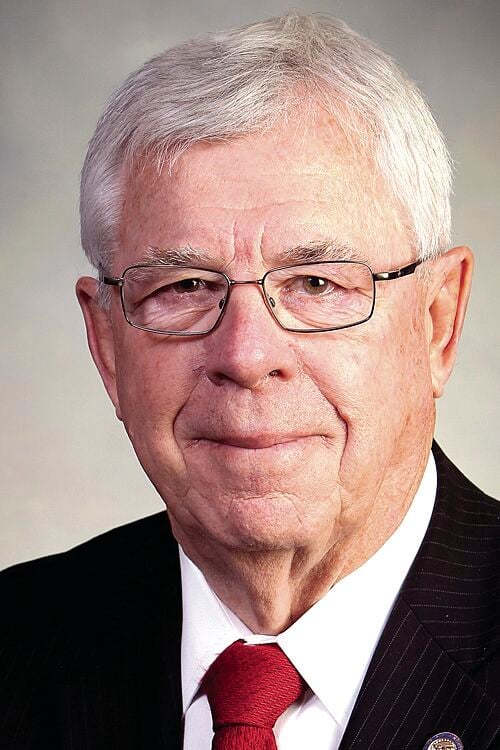 While driving in Medora, N.D, one afternoon, Sen. Rich Wardner came up with the ideal name for what would become House Bill No. 1066 in the 2019 session of the North Dakota Legislature.

“If you look on the west side of the exit to Painted Canyon on the way to Medora, there’s a large prairie dog town,” Wardner said. “Who builds infrastructure better than prairie dogs?”

But that was before the price of oil fell and cut sharply into anticipated oil tax revenues, delaying the filling of those buckets.

City and town officials have put planning infrastructure projects on hold in the meantime. Blake Crosby, executive director of the North Dakota League of Cities, said city officials are being told not to expect any funds from the Prairie Dog bill during this biennium.

“It means a ton to the citizens of Mandan,” Helbling said. “We have several street projects that we were trying to buy down with the Prairie Dog money. We knew all along that it wasn’t sure, but we were banking on it.”

Mayor Dave Carlsrud of Valley City said infrastructure projects there have been postponed. The city’s wish list includes changes to the streets and cosmetic changes to make the community more appealing.

“That’s pretty important to our community because we have some older portions of our town where we need to replace infrastructure,” Carlsrud said. “The concept of the Prairie Dog bill is absolutely wonderful for our state. It’s just that it’s one of the last programs to be funded and we’re just running out of money right now.”

Derek Hackett, public information officer for Minot, said while the assistance is meant to reach all of North Dakota, it is especially important to Minot for the role the city plays in oil country as a designated hub city.

“There are several ways we could use the oil funding,” Hackett said. “It really helped give Minot its fair share in a lot of respects to funding from the oil tax in the four hub cities.”

Wardner, from Dickinson, said he expects the promise of Operation Prairie Dog will be fulfilled eventually. “When the price of oil and production comes back, communities are going be able to take advantage of it,” he said. “It’s probably one of the most watched things in state government. If you say ‘Prairie Dog,’ everybody knows what you mean.”

Wardner said the decrease in oil tax revenue to North Dakota was due to falling oil prices, the pandemic’s effect on travel and other use of petroleum products, and a recent federal court’s order to shut down the Dakota Access Pipeline.

“We’d like it to bear fruit, but we’ve really been backed up into a corner,” Wardner said. “When you put the three of those together, it’s going to be very difficult to have enough revenue to fill the Prairie Dog buckets.”

The current sense of when funds could be available for infrastructure projects is 2021, after the current biennium. Rep. Mike Nathe, R-Bismarck, a lead sponsor of the bill, said the money is critical to cities and counties. “We have an aging infrastructure system in this country and in North Dakota,” he said. “We have billions and billions worth of infrastructure needs.”

But when the pandemic hit in March, “everything came to a screeching halt.”

U.S. District Judge James Boasberg in Washington, D.C., ordered the pipeline shut down Monday, July 6, an action cheered by some on cultural, environmental and safety grounds. But the action “is very detrimental to this bill and to the state’s economy,” Nathe said. “I can’t stress enough, our oil revenue is all predicated on this. Here we thought we were just getting over the pandemic. Things were starting to look up here a little bit.”

The initial flow of oil tax revenue is dedicated largely to the state’s General Fund, which means any decrease in oil production and price delays the filling of revenue “buckets” intended for cities, counties and airports, said Joe Morrissette, director of the Office of Management and Budget.

“The problem with having them at the end of the flow of buckets is that they’re a little bit more at risk,” Morrissette said. “It’s likely that out of the $250 million that the legislature anticipated would be allocated through to those infrastructure buckets that were created in that operation, only about $30 million will be received or allocated out of those funds.”

Ryan Skor, director of finance in the Office of State Treasurer, said the revenue forecast will be updated in August.

“When this bill was being pushed through the legislature and voted on, the forecast for oil and gas revenue was much higher than what we’re seeing now,” Skor said. “Oil and gas revenues have taken a pretty deep dive in the last couple months. The way it stands right now, it doesn’t look like we’re going to be able to fund the main Prairie Dog buckets, so there probably won’t be many benefits in this biennium.”

Despite the uncertainty, Wardner said the effort already has had benefits.

“It’s likely that out of the $250 million that the legislature anticipated would be allocated through to those infrastructure buckets that were created in that operation, only about $30 million will be received or allocated out of those funds.”