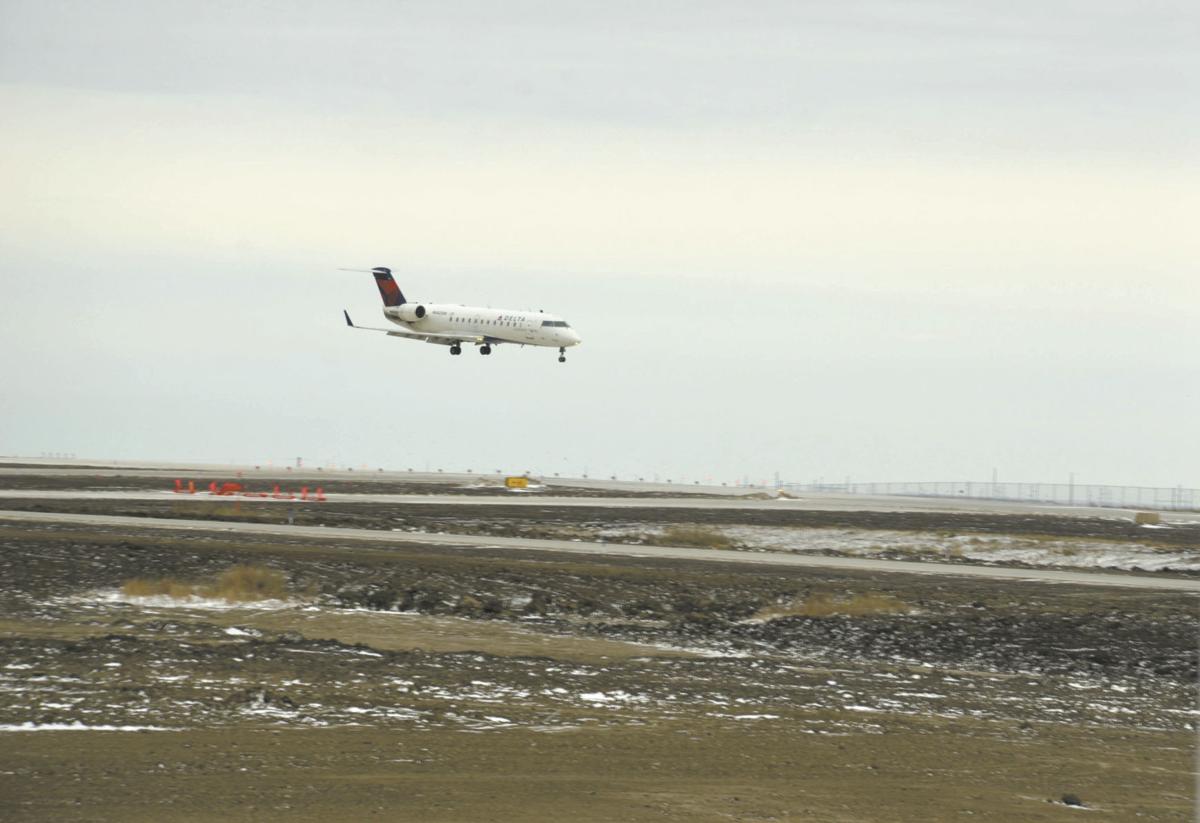 The first commercial flight, Delta Connections flight piloted by Williston native Elliott Monson, into The Williston Basin International Airport comes in for landing. Delta has asked to suspend service from the airport, a move the city is fighting. 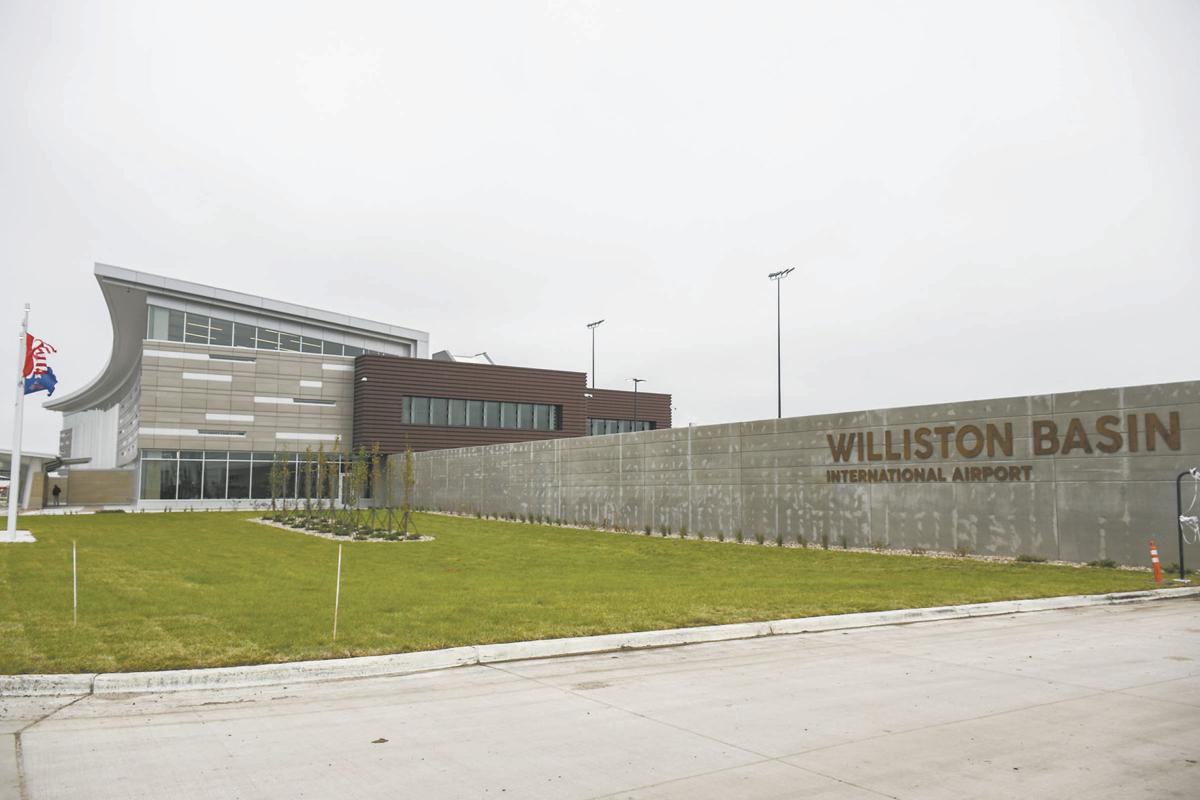 The first commercial flight, Delta Connections flight piloted by Williston native Elliott Monson, into The Williston Basin International Airport comes in for landing. Delta has asked to suspend service from the airport, a move the city is fighting.

Delta Airlines has announced intentions to suspend air travel to Williston, but city and airport officials hope to appeal the decision with support from the state.

Airport Director Anthony Dudas spoke to the Williston Herald about the upcoming decision, and where the issue began. Dudas stated that on May 12, the United States Department of Transportation asked for confidential lists from air carriers to further suspend air service above and beyond what is required through the CARES Act funding. Currently, air carriers are being subsidized through the CARES Act to maintain a minimum level of service. Dudas said that on May 22, the airport was given notice by Delta Airlines that the DOT had “tentatively” approved the airline’s request to suspend service at Williston Basin International Airport.

“We have been given until today (May 28) to submit our response to the USDOT’s tentative decision on this,” Dudas said. “We do have full support of all three of our congressional delegation as well as Governor Burgum; we do have letters from each of those entities and will be submitting those alongside our letter to support why we feel this decision to allow Delta to suspend service in Williston would be very detrimental to our local, state and really national economy.”

Delta and United are currently XWA’s only carriers, and Dudas said that the loss of one would only further detract from the community and businesses in our region. Alongside this announcement from Delta, Dudas stated that United Airlines gave notice that the airline would be reducing service to four flights per week beginning June 1.

“I’m confident that that decision was made prior to understanding that Delta could potentially be suspending their service,” he said. “We’re continuing to work with United Airlines to see what level of service they’re able to provide for our community as well.”

Air service could potentially be reduced through September, but Dudas stated that pending the DOT’s decision, he hopes the duration will be much shorter. Dudas added that he expects a swift decision by the DOT, but that the airport has not been given any formal timeline of how long it will take to review the request to reconsider. Were it to go into effect, he added, service could be suspended beginning next week. Dudas said an announcement would be made regarding the issue, once a formal decision is made.

Dudas said airport officials have been working hand-in-hand with city administration, economic development and the city commission to communicate with the state’s congressional delegates to highlight the importance of continued service to the Williston region.

“A decision by Delta Airlines and the USDOT to discontinue air service to western North Dakota would significantly impact local communities, but more importantly it would disrupt the recovery of the state and national economy by impeding access to the Bakken oil fields,” City Administrator David Tuan told the Williston Herald. “While the COVID-19 pandemic has been a difficult period for everyone, including the airlines, western North Dakota has seen a greater rebound in air travel growth than most areas of the nation and we will be petitioning the USDOT to reconsider approving the request from Delta to suspend service to XWA. Our state and federal legislators have been very vocal this week in support of XWA and the western region and we hope the decision makers in Washington respond favorably.”

Dudas said the goal is to continue communication between XWA and its air carriers to work as a partner to make their business model as successful as possible, while providing the best possible service to the community.

“We will continue to be in contact with their representatives and see what we can do to continue to improve our service and bring it back to what it was prior to the pandemic taking hold.”