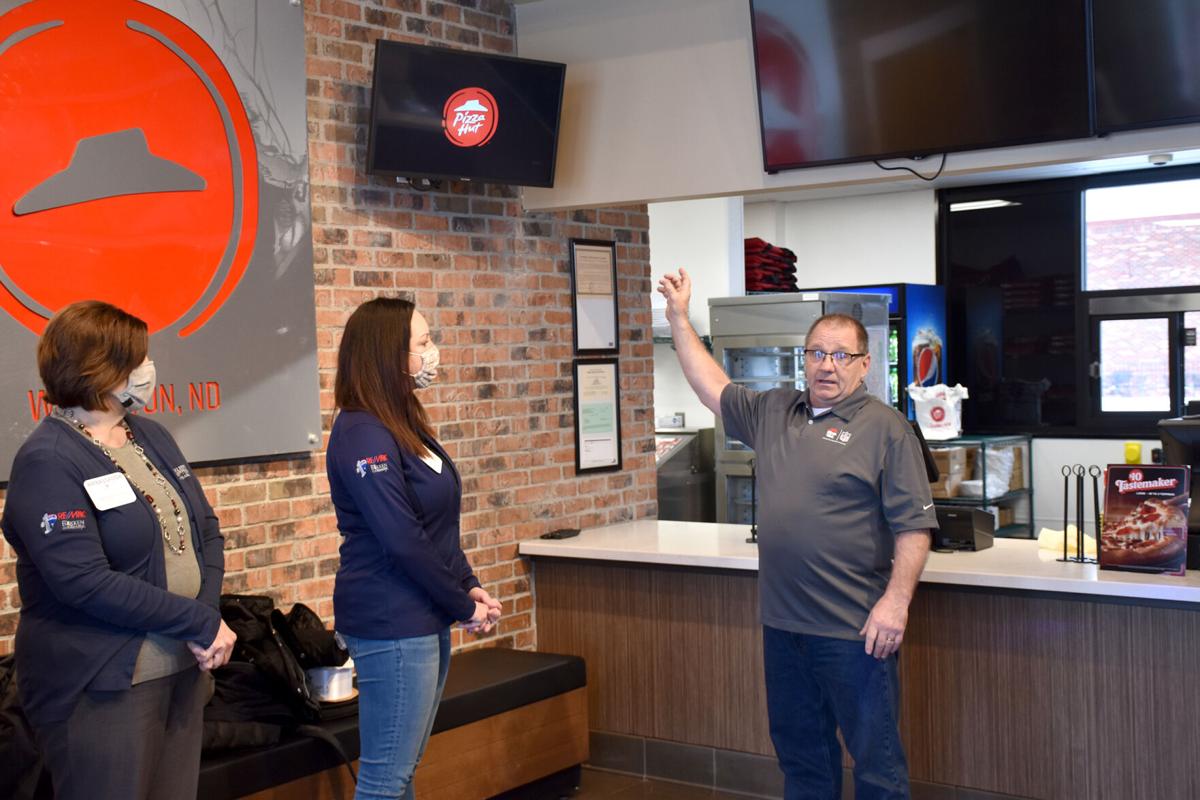 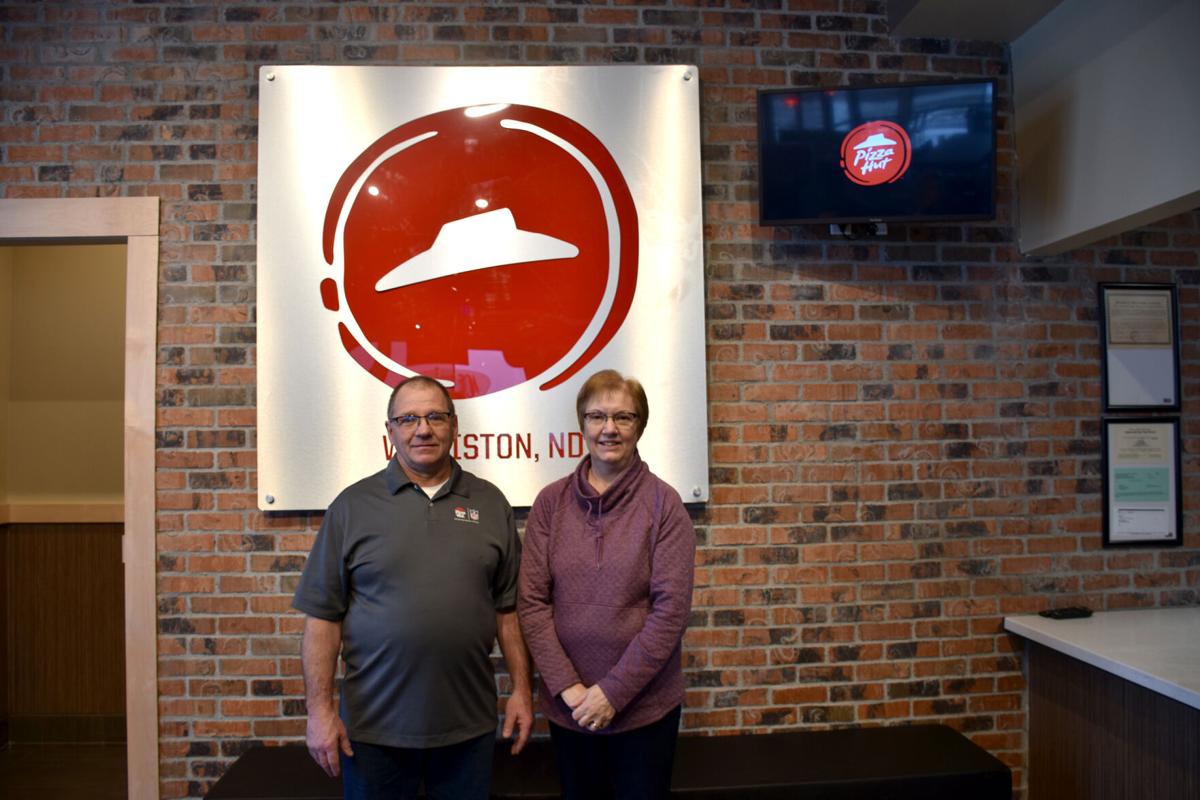 It’s been a bumpy road, but Pizza Hut in Williston is finally opening its doors to the public at its new location.

Ground was broken on the new location in August 2018, with an anticipated opening later that year. But complications with the Federal Aviation Administration due to the location put a halt to construction. The work slowly crept on, while Pizza Hut continued to serve customers in Williston with their delivery and carry-out location. On Tuesday, Jan 19, owners Russell and DeLonnes Klug were joined by the Williston Area Chamber of Commerce for Pizza Hut’s official ribbon cutting.

“It’s been a long time, it’s been a long road, a tough road; but to me it’s all about remembering that the day starts new,” Klug said. “That’s all over, we’re done with it and we’re moving forward and doing our part to serve the people of Williston. They’ve been waiting a long time.”

Klug said he and his staff are still feeling nervous about opening up, as there are still a few hiccups to work out, but there is also an air of excitement to finally be in the new facility, and serving up Pizza Hut’s signature specialties in a new way. Gone is the buffet that many remember from the old days of Pizza Hut, as this new concept is focused more on delivery, rather than dine-in.

The new restaurant still has a dine-in option, but it Klug said it will not be as full-service as the former establishment. Instead, Klug said, Pizza Hut is moving towards a more self-service based model, with customers placing orders at the counter, rather than having wait staff take the order at their table. The new facility also features a drive-through, making it easier for customers to get their pizza on the go. Klug said they are still awaiting their state alcohol license, but that once approved customers will be able to enjoy beer with their pie.

Klug said the opening of the restaurant was a dream come true, one that began as a 17-year-old working his first job at a local pizza joint. Thirty-some years later, and Klug now owns two restaurants, in Dickinson and Williston. The delivery location on Second Avenue will close, Klug added, with all staff transitioning to the new restaurant.