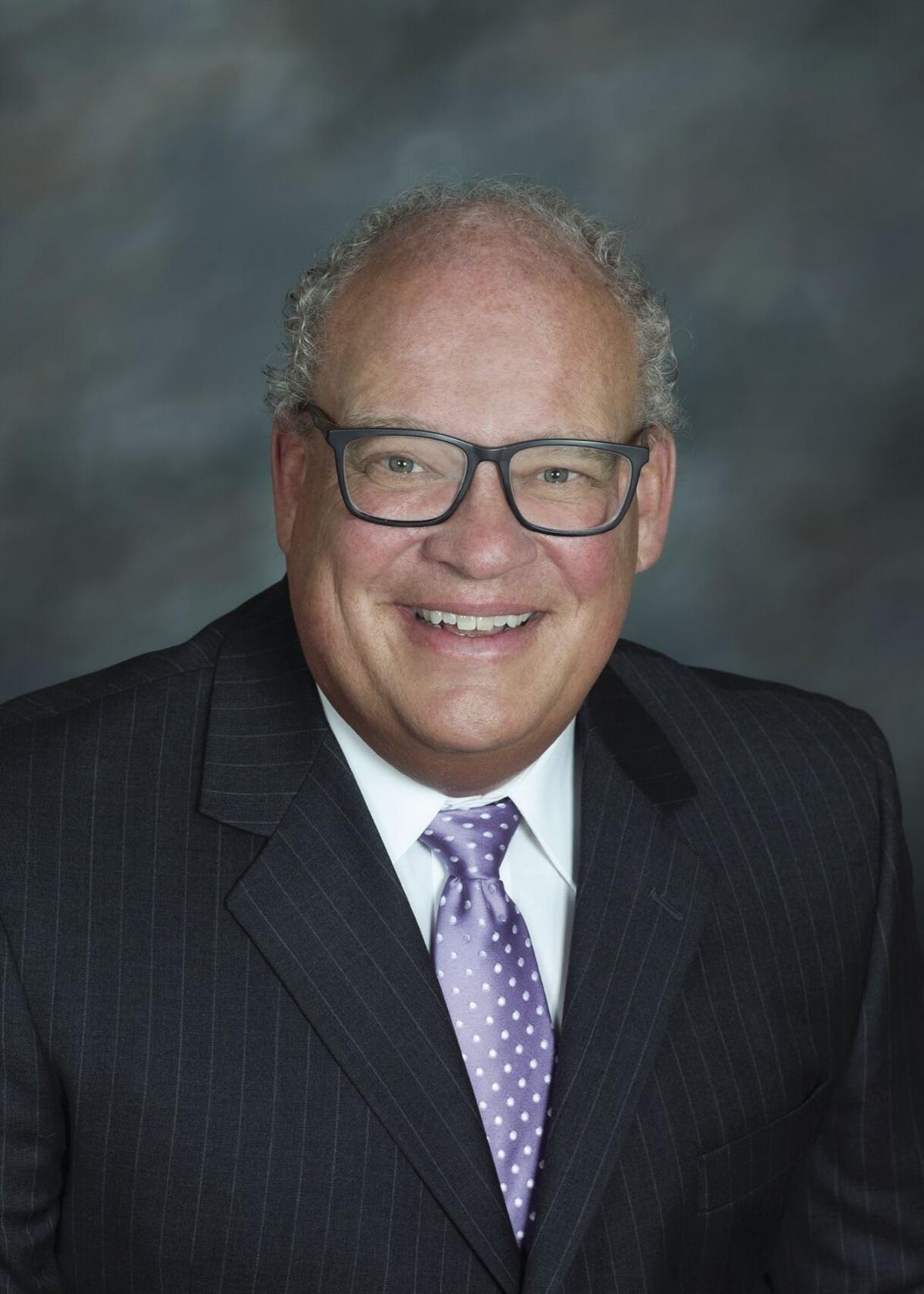 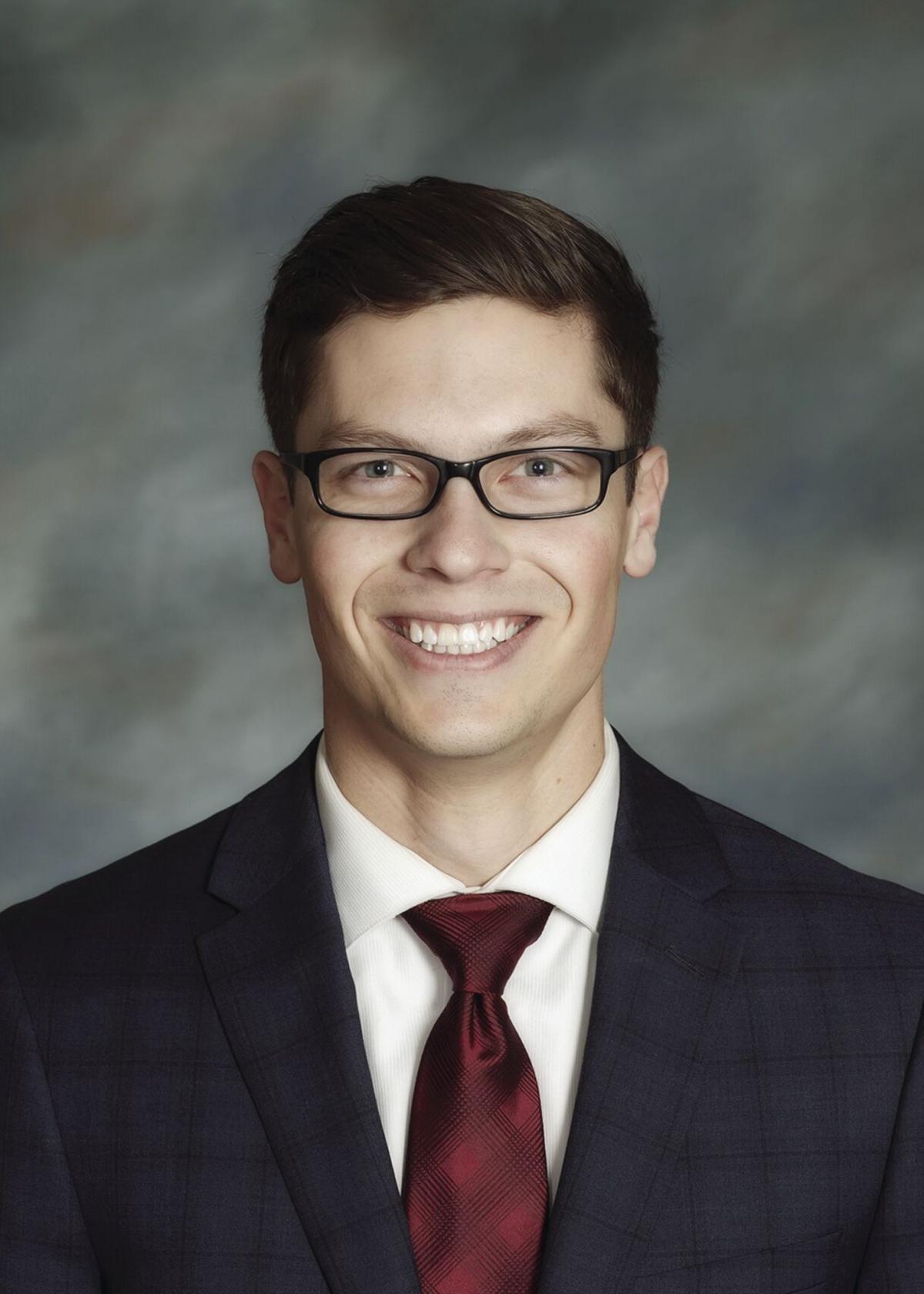 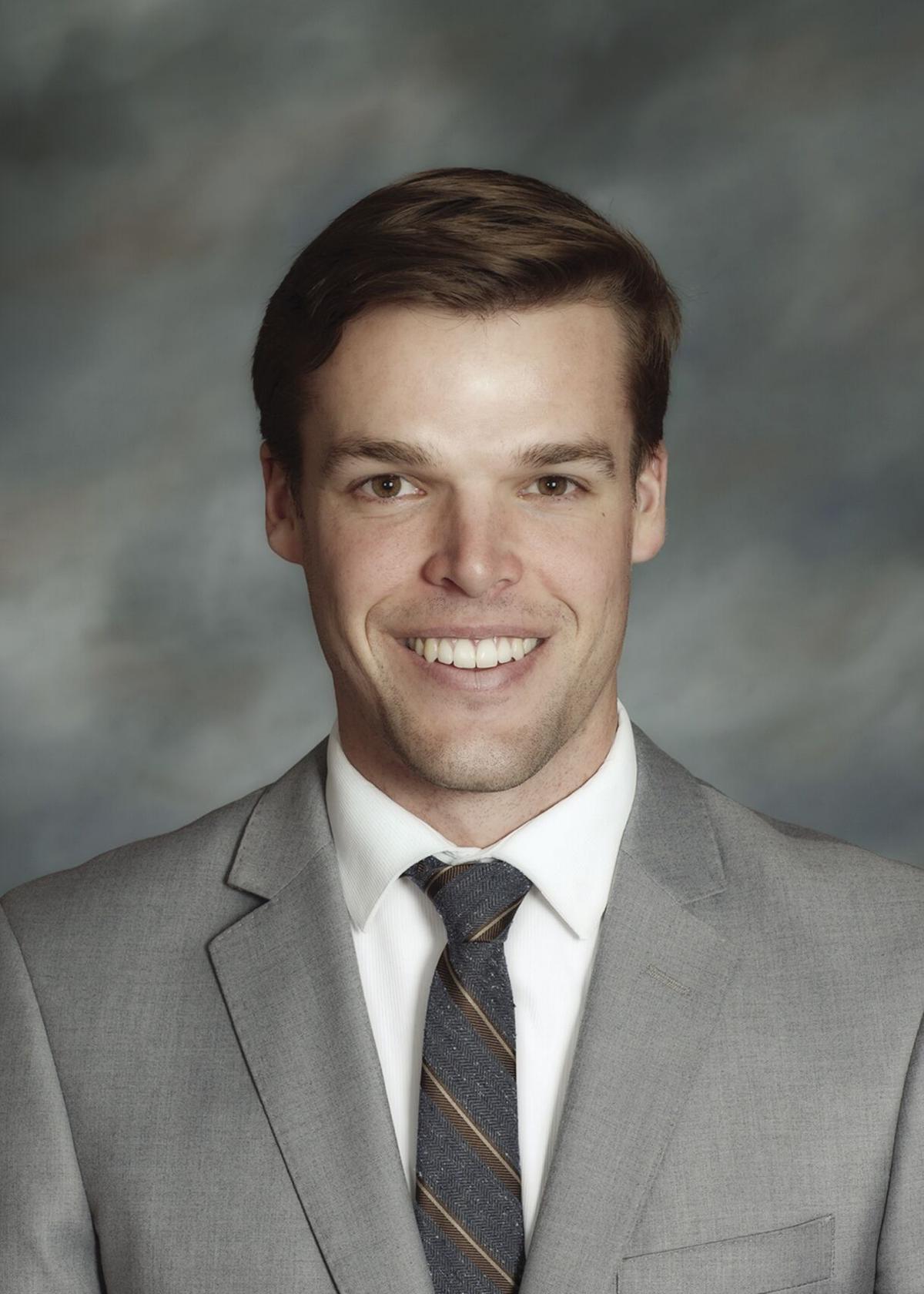 Grundstad has been full-time with ASB&T since 2012, and prior to that he spent two summers as an intern. His experience prior to becoming a commercial loan officer included: operations duties as a teller, data processing and in administration. He also worked for ASB&T as a consumer loan assistant and credit analyst. He is a Williston native and a 2008 graduate of Williston High School. He graduated from the University of Mary with a Bachelor of Science degree in Finance. Grundstad has completed the Dakota School of Banking and will complete his third and final year of the Graduate School of Banking in 2021.

“I look forward to continuing the high level of customer service and personal attention to our customers that we strive to give,” Grundstad said. “In the commercial loan department, it’s important to us to create partnerships that help customers reach their goals.”

Grundstad is a 2015 graduate of the Williston Area Chamber of Commerce Leadership Williston program and has recently joined the boards of the Star Fund and the Western Area Builders Association. He has been a member of the Williston Boys Baseball Committee and enjoys golfing in his spare time.

Nelson has also been full time with ASB&T since 2012. Prior to that, he worked for ASB&T while he was a student at Williston State College as well as doing summer internships while a student at North Dakota State University. He is a graduate of WSC and earned a Bachelor of Science degree in Finance and Management from NDSU. Nelson has completed the Dakota School of Banking. He is a Williston native and 2007 graduate of Williston High School.

Nelson gained experience at ASB&T in data processing, teller duties, information technology, as a credit analyst, loan review specialist and in the bookkeeping/admin department before joining the commercial loan department. As a commercial loan officer, he was awarded the Small Business Development Center Lender of the Year award in 2018. He is part of the Williston Area Economic Diversification Group and is also a graduate of WACC Leadership Williston program. Nelson is engaged to Sarah Walz and enjoys working with his family on their 5th generation family farm, especially during seeding and harvest.

“Being born and raised in Williston, both Taylor and I are committed to ASB and to working with business owners to keep our community thriving,” Nelson said. “This is home.”

“Taylor and Zach have extensive knowledge of the loan programs that are important to our business customers. They continue to educate themselves to deal with the ever-changing environment of commercial lending and are both committed to the bank and its mission,” said Hanson.

Overseeing the Commercial Loan Department as well as the Real Estate, Consumer and Ag Lending Departments, is Senior Vice President and Chief Lending Officer Jeff Leuthold. He joined the staff upon the retirement of former SVP/CLO Rick Braaten at the end of 2019. Braaten now serves on the ASB&T Board of Directors.

Leuthold came to ASB&T with extensive lending experience from more than 30 years in the financial industry. Originally from Billings, MT, he spent the previous 9 years in executive leadership positions at a bank in Western North Dakota. He is a graduate of Montana State University Billings with a degree in Accounting.

Leuthold is the Past Chairman of the North Dakota Bankers Association Services Board. He and his wife Ingeri have four grown children. He enjoys fishing and golf in his spare time.