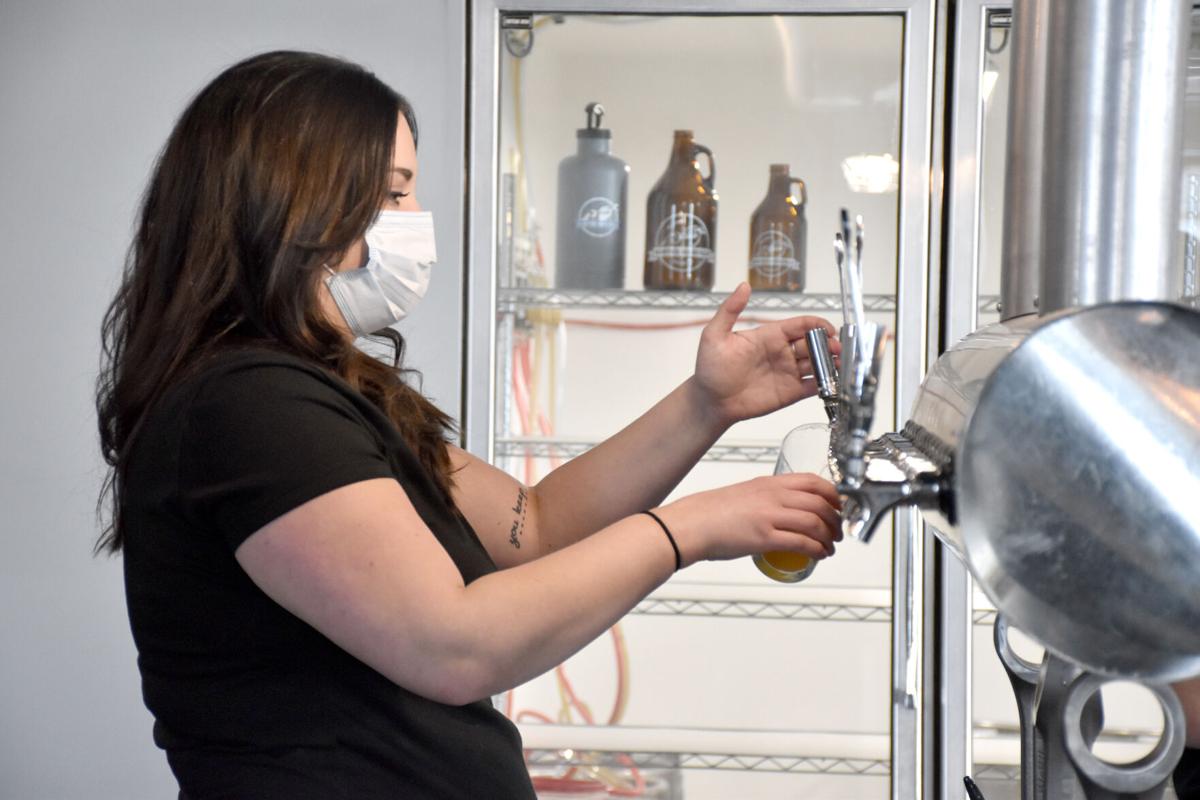 Busted Knuckle Brewery General Manager Hannah Waters serves up one of the first beers at the newly opened pub. 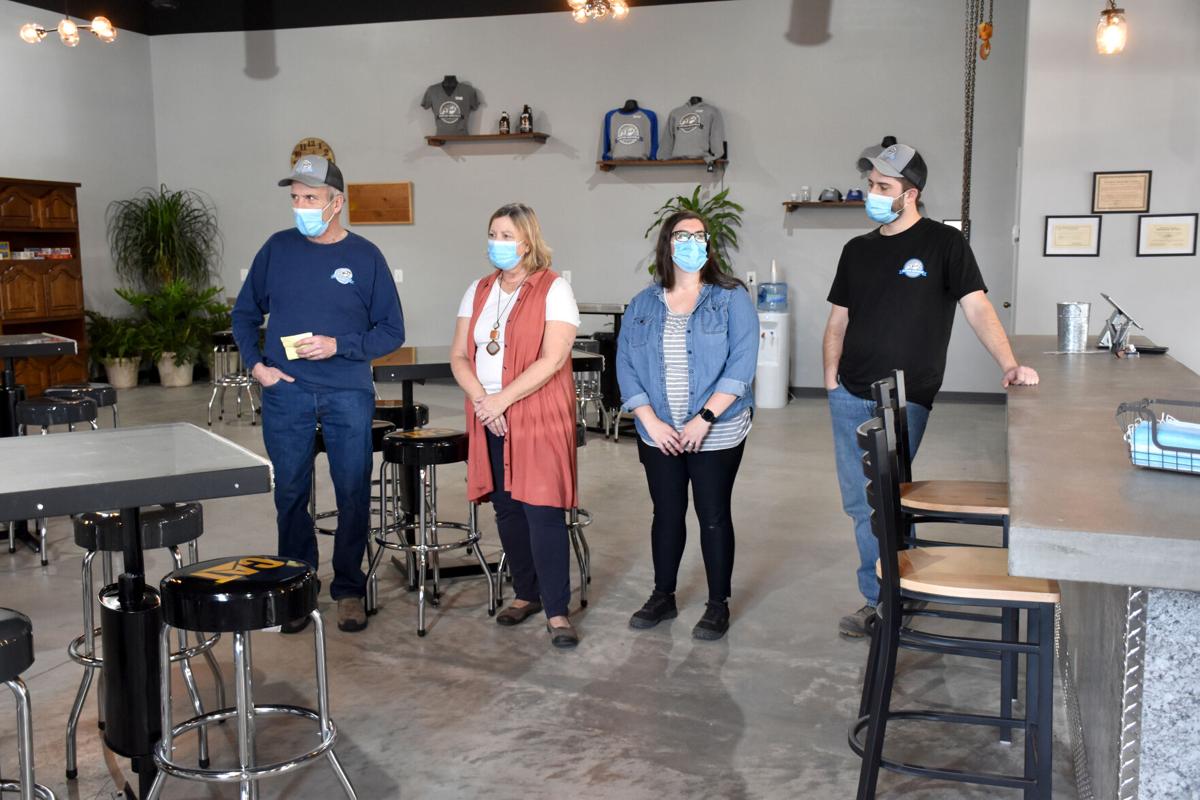 Busted Knuckle Brewery General Manager Hannah Waters serves up one of the first beers at the newly opened pub.

After three and half years of roadblocks and frustration, Williston’s Busted Knuckle Brewery finally opened its doors to the public on Tuesday, Jan. 12.

A true family affair, the brewery is owned and operated by the Boreson family, who also own a brewery in Glasgow, Montana by the same name. Set up in the former Williams County Highway Department building across from Cashwise, the 7,000 square foot brew pub has the feel of a garage, a tribute to founder and brewer Ben Boreson’s 30 years as a mechanic. The brewery has tables that are actual repurposed radiators, as well as other automotive-themed accoutrements implemented throughout the establishment.

On Tuesday, the Boresons, along with leaders from the City of Williston, Economic Development and the Chamber of Commerce, held the brewery’s official ribbon cutting and open house, inviting people in for the first time.

“It feels surreal,” owner Connie Boreson told the Williston Herald. “To be here today is a blessing, just a blessing. I can’t say what it means and how proud I am to be standing here today, opening something that we all have worked on so very, very hard.”

Brewers Ben and Jake brew seven different types of beer on location. Jake said the process can takes between six and eight hours, with the beer spending around two weeks in the fermenter before it’s moved into kegs. Jake Boreson said Busted Knuckle will have a selection of “full-time beers” and “part-time beers,” which will be rotated to bring in different varieties.

Mayor Howard Klug praised the brewery’s opening as another success in the development of Williston and it’s potential.

“We’ve done a lot in Williston over the last 10 years,” Klug said. “We’ve built up the infrastructure; The sewer treatment plant, the water distribution, the landfill, all of that we did looking into the future. And here it is. You’ve got one of the nicest brew pubs in the state here.”

Busted Knuckle Brewery’s regular hours will be 4 p.m. to 10 p.m. from Tuesday to Sunday. To find out more about Busted Knuckle and what they have to offer, visit them online at www.bkbwilliston.com or on Facebook at www.facebook.com/bkbwilliston.