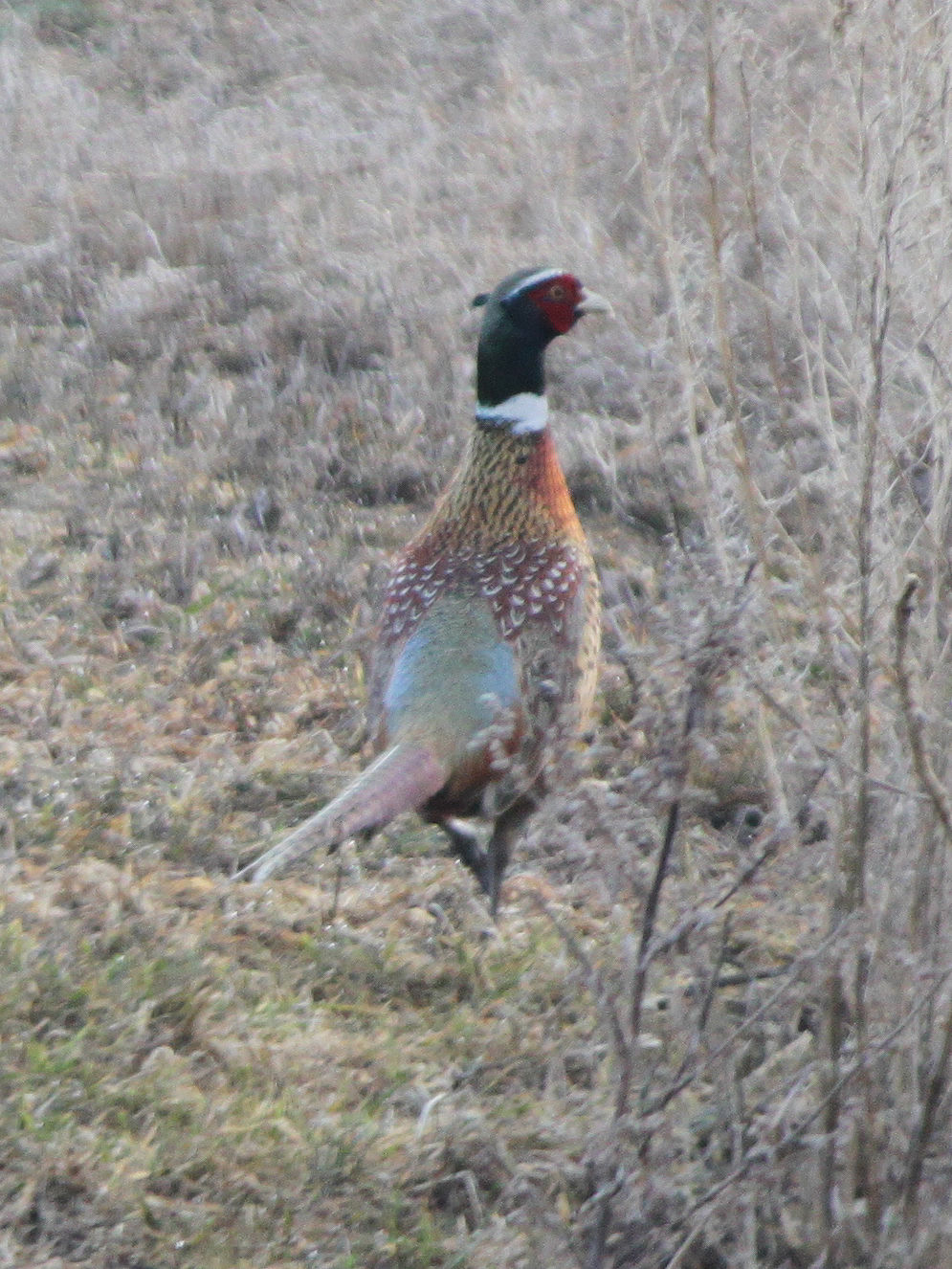 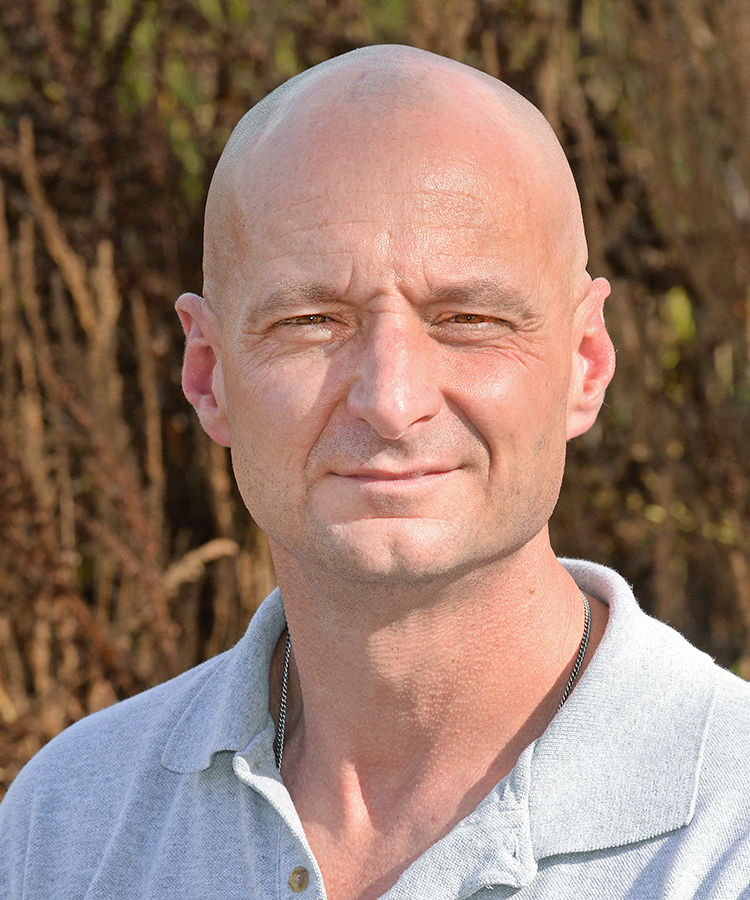 Last year, North Dakota pheasant hunters bagged about 327,000 roosters, which was a bit higher than the annual harvest in 2017.

Starting Saturday, Oct. 12, hunters can begin the 2019 version of the state’s pheasant season, and if preseason predictions pan out, the numbers might just go up again.

“This was the first year in a while that we’ve had good residual cover to start the year, and good weather for nesting and brood-rearing,” Gross said.

The survey covers more than 100 different 20-mile routes spread throughout the state.  “They’re roughly 20 miles long,” Gross said in a recent edition of the Game and Fish Department’s webcast, Outdoors Online. “This year we did 275 routes, so it’s a little over 5,000 miles, so we are definitely put the boots to the ground out there.”

Statistics from the northwestern part of the state indicate pheasant numbers are up 49% from last year, with broods up 75%. Since the drought of 2017, which was statewide and affected pheasant numbers everywhere, Gross said, the northwest has had a very good increase, actually the last 2 years.

It’s pretty much the same scenario in the southeastern part of the state as well. Results from the southeast indicate bird numbers are up 32% from last year, and the number of broods was up 27%. Production has been very good down there the last two years, Gross said. “So, I think pheasant hunters in the southeast are going to be pleasantly surprised this year.”

In the southwest, total pheasants were down 7% and broods observed up 2% from 2018.

“The southwest, which is traditionally where everyone wants to go, still has the most pheasants,” Gross said, “but it was also hit hardest by the drought in 2017. We saw more broods there this year, just a slight increase, and then just a slight decrease in the number of pheasants per 100 miles. Where we saw broods and pheasants, we saw a lot of them.”

That may be common theme elsewhere in the state as well, as Gross said many places that already have pheasants will likely have a few more this year. What surveys the last few years have not shown is pheasant range expansion. “They’re just not spreading out to the marginal habitats like they used to,” Gross said

As you take the field this fall, understand there is variability from region to region and county to county. Your favorite pheasant field may produce a few more birds, or perhaps your walks won’t be as productive as you expected.

Either way, it’s still pheasant season, a time that avid bird hunters anticipate year-round. And it doesn’t close until Jan. 5, 2020.

Stay safe and have a great time in North Dakota’s outdoors.