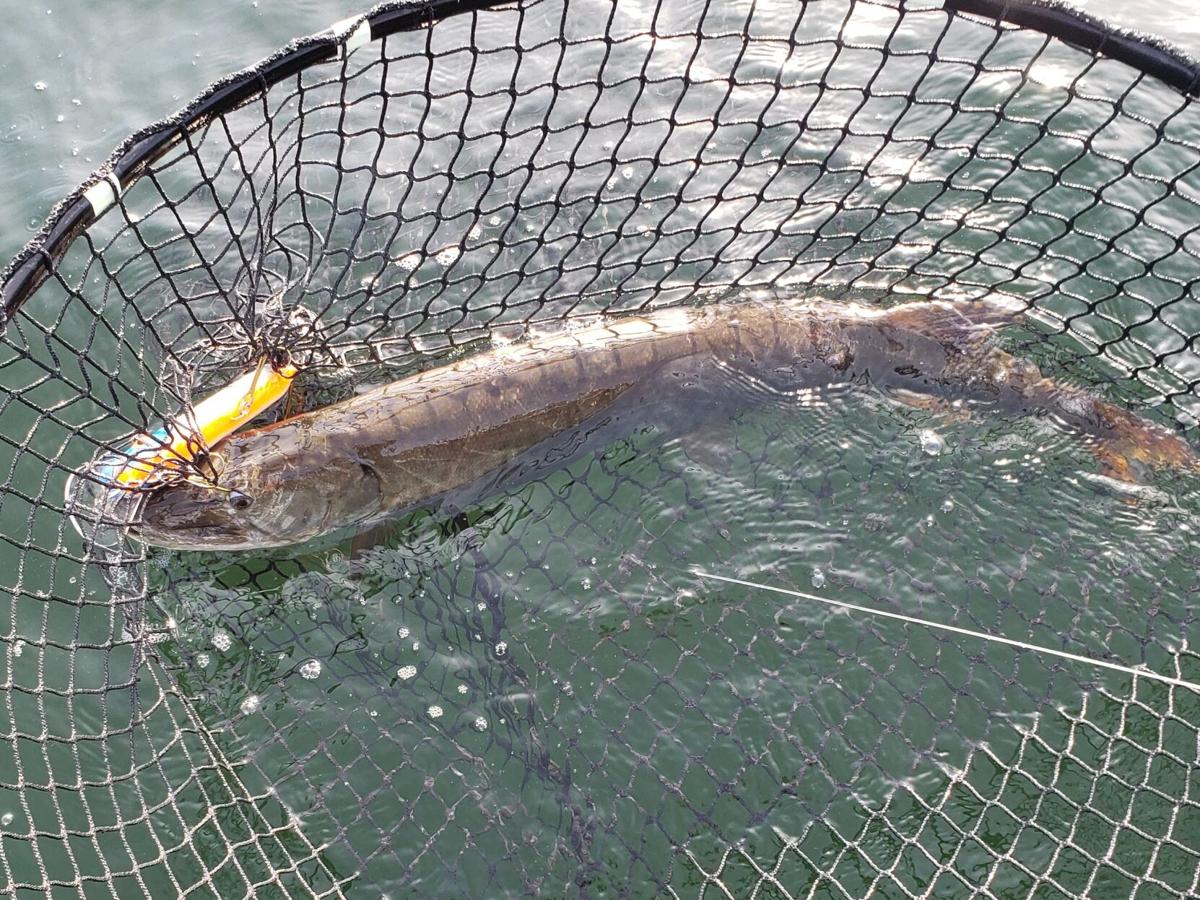 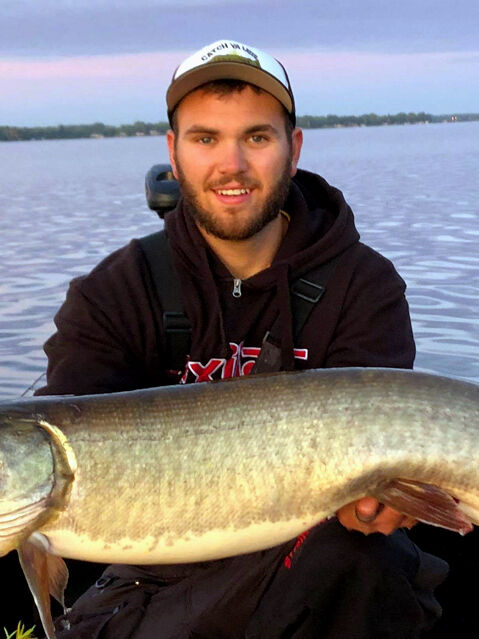 Warming midsummer water temperatures have the majority of muskies transitioning from open water basins to weed covered structure in Minnesota’s west central lakes country.  All our local lakes have water temperatures in the upper 70s or low 80s pushing the open water baitfish deeper and out of the muskies’ reach.  This puts new, uneducated fish that haven’t seen many baits since last fall up on structure. This is great news to anyone who wants to cast.

Big Detroit Lake has a good casting bite on the outside weed edge for those using rubber lures such as Bulldawgs and Medusas. Put your boat in about 20 feet of water and cast so your bait lands in about 12 feet of water and work your lures down that outside weed edge. This is going to be your best bet midday, especially on these warm, sunny days.  On overcast days though, don’t be afraid to put your boat up in 6 or 7 feet of water and cast out or drift down the structure in about 10 feet if the wind is right. Casting out or drifting works best with smaller bucktails. Spinnerbaits worked fast over the weed tops can also pay off.

Pelican Lake has had a big decline in the number of openwater fish.  A lot of new fish are showing up in the weeds. Pelican has a lot of shoreline which lacks significant weed cover. Pick and choose the spots you fish by the amount of tall weeds you find. The lightly weeded structure does hold a few fish, but the higher concentration of fish are in that thicker cover. These weed beds are best fished with jerkbaits like a Lake Edition or Phantom and the Super AP glide bait has been doing really well also. We haven’t been moving a lot of fish out on Pelican but the ones we do encounter have been giving us a good opportunity to put them in the net.

Lake Sallie has had water temps too high to safely angle without killing the fish we catch for a few weeks now, so we have not spent any time out there. When the surface temps reach 80 degrees and stay there, avoid fishing it in order to protect the fishery. It is possible to successfully catch and release fish in those conditions, but the likelihood of killing a muskie is just too high, especially when other local lakes are still in the 70’s, and remember, big fish are too valuable to be caught just once.