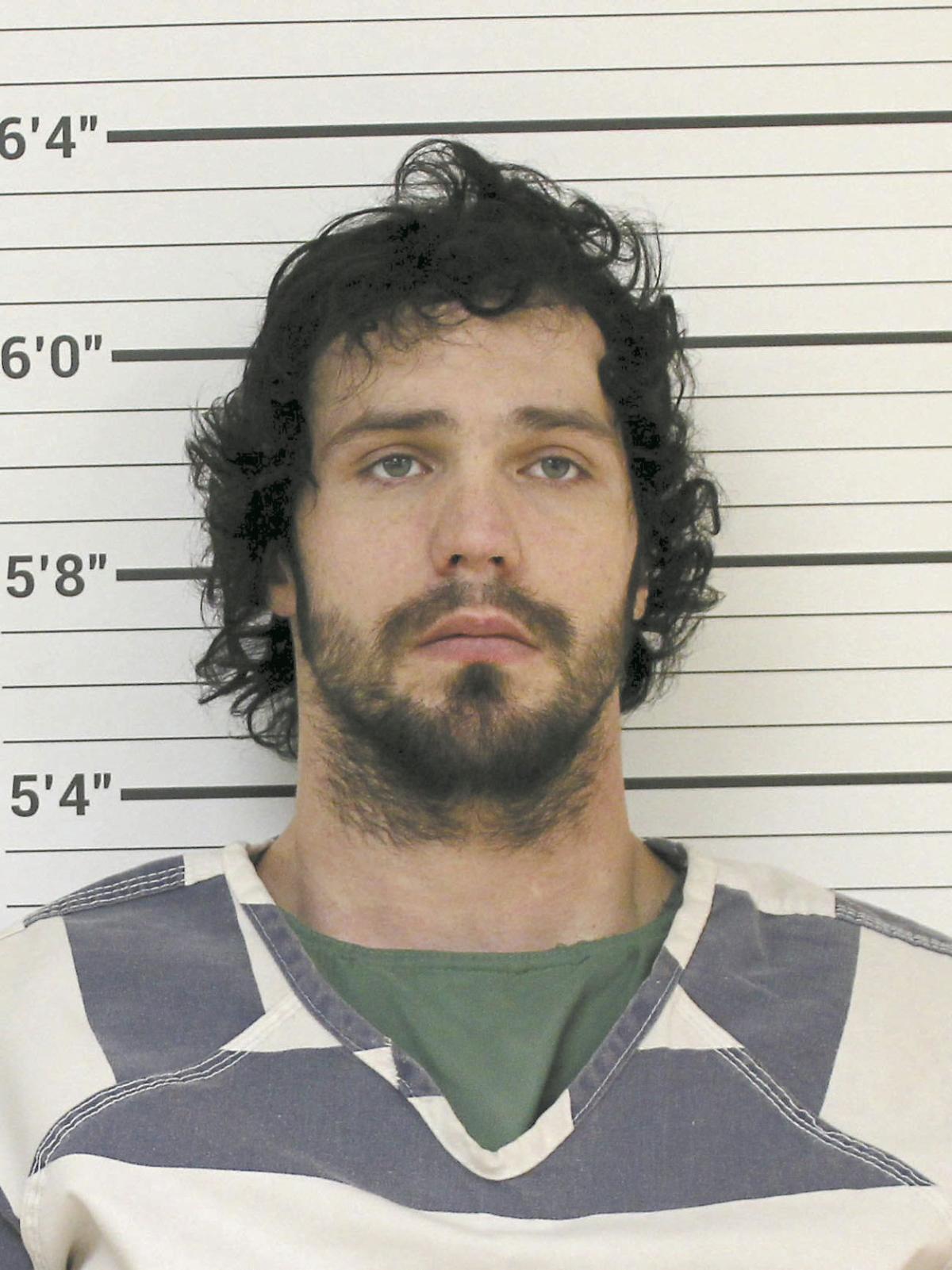 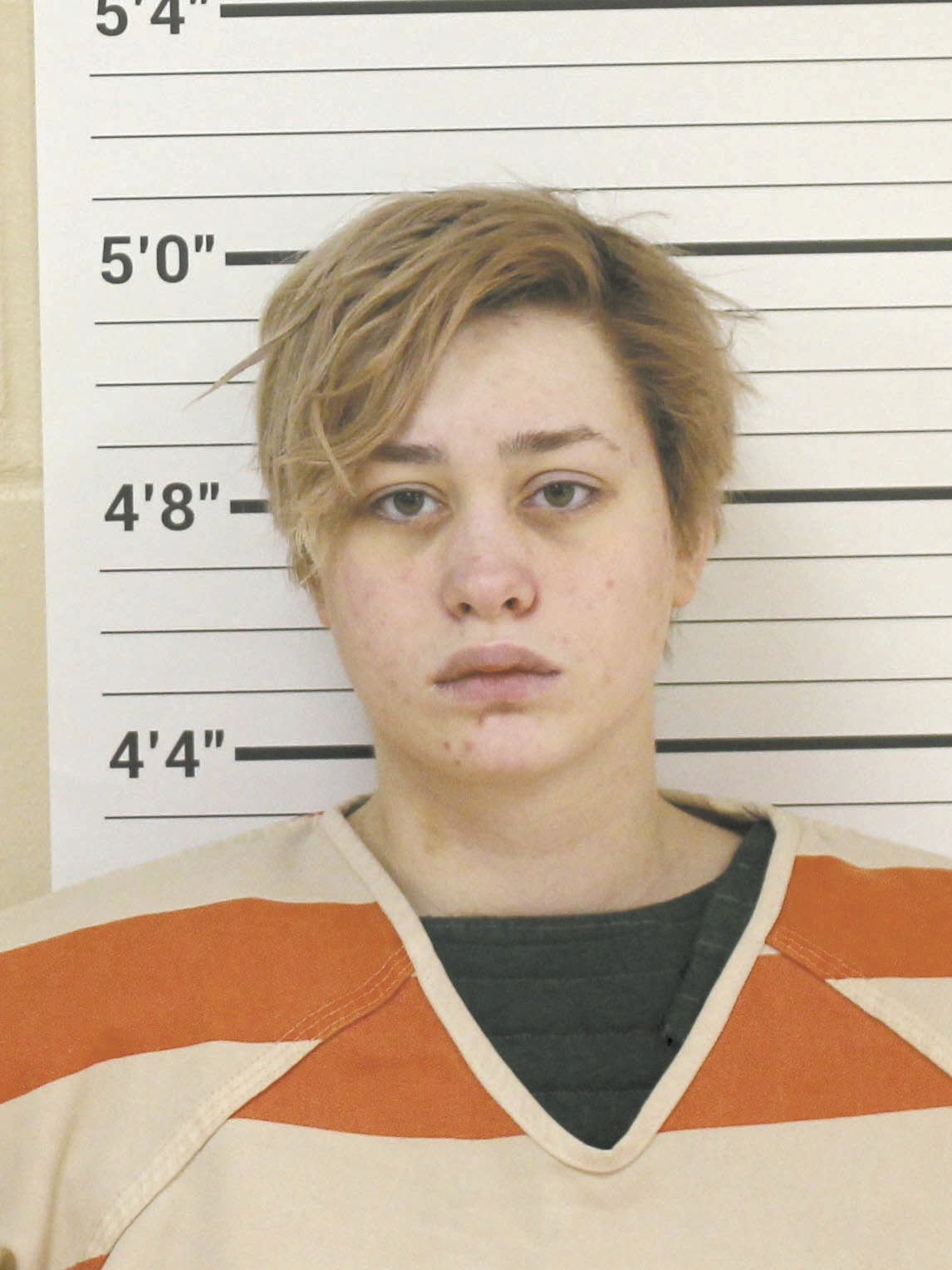 The parents of a 1-month-old baby who died in Williston Friday, April 26, have been ordered held on $1 million bond after being accused of child abuse.

Tank McMillin, 27, and Hannah McMillin, 18, were each charged Monday with one class A felony count of child abuse. The pair were arrested after police were called to the Four Points by Sheraton shortly after 11:30 a.m. Friday for a report of a baby who was not breathing.

The boy, who was born March 20, was pronounced dead at CHI St. Alexius Health in Williston a short time later.

The baby had bruising to his abdomen, back, sides, upper buttocks and feet, according to an affidavit of probable cause filed in Northwest District Court. A nurse who was at the hotel told police that she went to the room to help, but initially couldn’t find the baby because he was under a pile of pillows.

Tank McMillin, the baby’s father, told investigators that he would put blankets or pillows over the infant’s face when the child was fussy, charging documents indicate.

Hannah McMillin, the child’s mother, told police that she put pillows around the baby on the bed and either a blanket or a pillow on the boy’s face, court records state. She said she went to the hotel’s hot tub area, where Tank McMillin joined her briefly, then left, then came back and told her the child was dead.

Sgt. Detective Danielle Hendricks with the Williston police said the investigation was ongoing. The Williams County State’s Attorney’s Office is reviewing the case and additional charges could be pending.

At a bond hearing Monday afternoon, Nathan Madden, assistant state’s attorney for Williams County, asked Northwest District Judge Benjamen Johnson to set bond at $1 million for the couple. He said the pair have few ties to the area and were living in a hotel room.

“I have concerns about flight risk,” Madden said.

Tank McMillin told Johnson that his parents were in North Dakota and if he were released, he’d be staying with them.

A preliminary hearing on the child abuse charges is set for May 29.